Fast food snobs are the worst 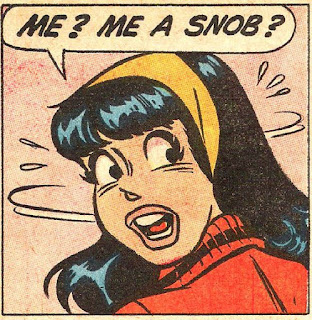 When New Zealand went without all kinds of fast food for more than month, people were desperate for a burger or a pizza or anything they didn't have to make themselves. Unsurprisingly, there were long lines at the local McDonalds when they opened up again.

Unfortunately, it was just as unsurprising that so many people couldn't resist getting up on their fucking high horse and telling everybody who could listen that they shouldn't be eating fast food and global conglomerates were evil and don't people know the packaging tastes better than the food and blah blah fucking blah.

It's the dumbest fucking thing to be a snob about, judging people for what they eat. It's all right if you don't like it, nobody is forcing you to eat it, but there is no reason to be an arsehole to everybody else who just wants the grease and convenience. It's been a hard fucking year, and a hamburger won't fill the void all this pain has caused, but it might fuckin' help.