Warrior: The beauty of Leach


Warrior could be all over the place - and nobody could really agree on the relative merits and qualities of individual stories - but one thing is absolutely clear: Gary Leach's art on Marvelman and Warpsmith is fucking amazing. 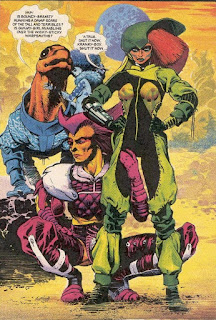 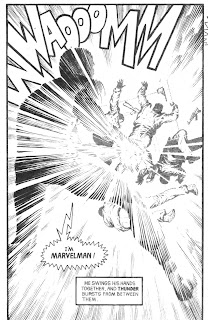 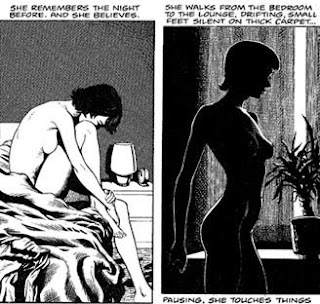 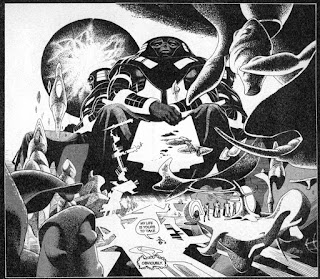 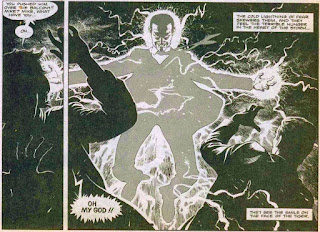 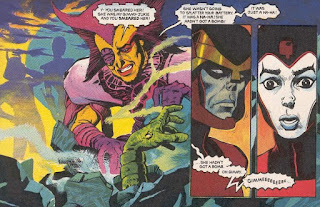 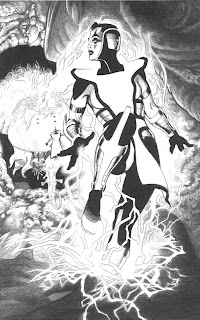 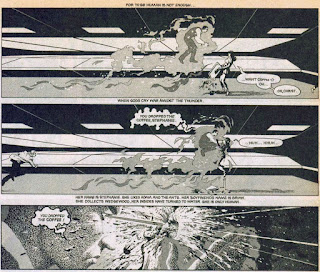 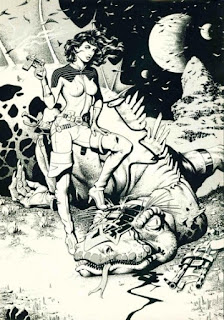 Leach's art was smooth and dynamic, and had all the gloss in the world. His firgure work was as consistent as Brian Bolland's, but had a flexibility that Bolland could only dream of. His
Marvelman wouuld shine and his dark inks just fell into the other-wordly Warpsmith comics.

It's an absolute tragedy that comics lost Leach to advertising, and that other than some gorgeous inks - he gave John McCrea's some new depth in his Hitman comics - he really hasn't done much since the 1980s. Despite the few pages he ever produced, Leach is an absolute comic legend, and we were lucky to get what we did.
Posted by Bob Temuka at 7:00 PM