That's how you sell comic books 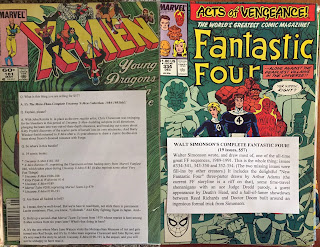 In this world of fractured media, I legitimately believe some of the best writing about comics can be found on comics scholar Dogulas Wolk's twitter feed, when he's trying to unload piles of great comics for exceptionally reasonable prices. 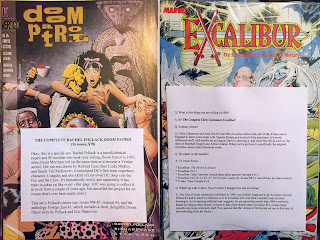 Wolk is already saying something with his curation, and the exact titles he puts into each bundle, but he's also telling you why 20 issues of prime 1980s X-books is worth $72 in just a paragraph or two and Wolk sells the shit out of his comics, drilling down to exactly why they're great books and worth your hard-earned bucks. 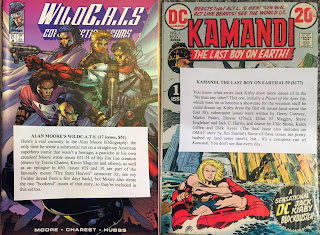 It's a skill, getting to the heart of what's ultimately appealing about a silly comic book is harder than it looks. Especially when you've got money riding on it. 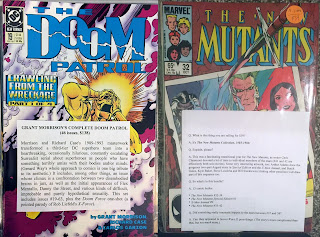