It's a Mysterious World 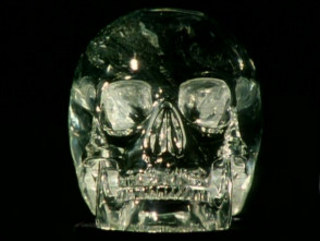 There remains something off-putting and creepy about the Arthur C Clarke's Mysterious World TV series in the 1980s, and not just because Clarke still gives off a strong 'intellectual paedo hiding out in the tropics' vibe, long after all those accusations were refuted.

It's the horror movie mood in the show, full of sinister music and hauntingly slow camera zooms, smashing up against the sombre and very British narration. There was decent location work and some strong thematic cohesion.

All I know is that I watch all of these episodes and all these ghosts and monsters and other unexplained phenomena never felt more real.

But just because they're not real doesn't mean they're not scary. That's not how scary shit works.