Disappointment under the covers 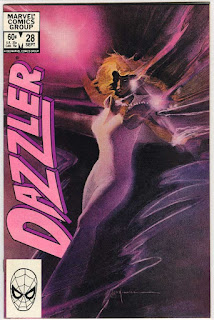 There is a particular sense of disappointment at seeing an absolute gorgeous piece of comics art on front of a mainstream comic book, and then finding something super generic on the inside. 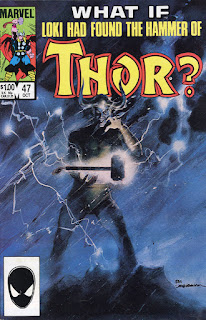 The reasoning behind it is obvious, the cover grabs the attention and sells the comic more than any story or continuity or anything ever did. They figured this out two days after comic books became a thing - put the best artists on the outside, facing the world and catching the eye, and you're halfway there. 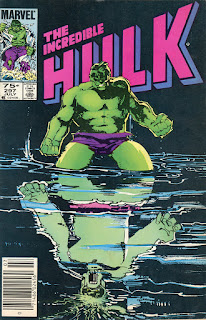 So you get the likes of Gil Kane or Joe Kubert producing stunning bits of art for the covers of Marvel and DC comics in the 1970s, while the vast mass of Bolland art over the years has been confined to his cover work. Who cares what's on the inside when that's how you look up front? 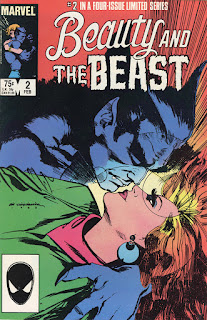 But the difference was most notable when Bill Sienkiewicz's gorgeous art graced the covers for the most generic Marvel titles in the 1980s. Inside it was Marvel By Numbers, but on the outside, Sienkiewicz brought grace and beauty and sharp lines and deep moods and strange new colours. 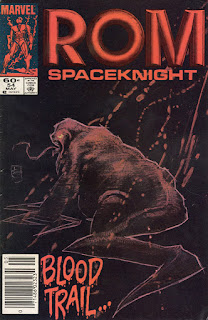 At least his New Mutants comics were generally full of his savage renderings, and now and again you'd get an Elektra: Asassin which was always Full Bill, but I kept getting sucked in by the dreamy energy of the covers he did for Dazzler and What If.. and Rom Space Knight and even the bloody Starriors. 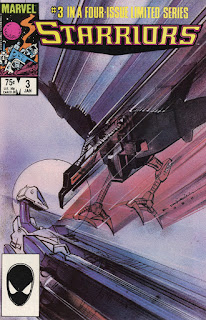 There would be the rare occasion when you'd something like the Lone Wolf and Cub comics that First put out, and you'd get interior work that was just as good, if not better, than Bill's. The generic art inside all those other comics was fine for the times, but there's never been a bigger gulf between expectation and delivery. It might get you in the door, but then leaves you hanging. 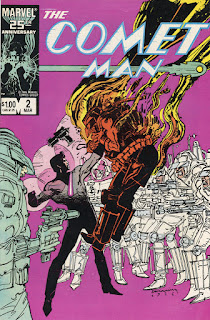 Bill was and is absolutely the best. And yes, I got sucked into that Starriors things as well, and some other Marvel trash series and miniseries of the time. Just terrible stuff, but it was still comics and I still wanted more.