Best Viewmaster ever: The Incredible Hulk


Back before the internet, back before even video came along, when we couldn't find the book or comic adaptions, we made do with View-Masters.

Cardboard and circular reels with tiny bits of film in stereo, and you slotted them into the viewing device, and got to see some weirdly intimate pictures. They could be about nature, or featuring a comic character, or providing the plot of a movie, but there were hundreds of the damn things. When my Mum felt guilty about missing the new Herbie movie at the Majestic Theatre, she bought me the Herbie Goes Bananas reels, and that more than made up for it.

There was a strange optical illusion, with a small area of black space between the eyeball and the projected image, so it almost looked like you were sitting in a massive space, like an movie theatre with all the seats ripped out. And there was no sound of course, just the sound of your own breathing as you looked inside the contraption.

We had dozens, but my absolute favourite was one featuring the Incredible Hulk, and not just because there was something genuinely gross and disturbing about the way the Absorbing Man's skin cracked in the climax of the story. It was because it also made great use of the stereo-vision and did something excellent when poor old Bruce Banner changed into the Hulk - it put normal skin colouring in one of the tiny bits of film, and green skin colouring in the matching one, so the transformation was some kind of whirling colour, where it was both and neither at the same time.

You can't see that effect in the full story below, (pictures taken from the long defunct Viewmaster 3D blog) but it blew my tiny kid mind, and I looked at those images thousands of times. I hadn't seen them in decades until I found them on that blog the other day, but they're incredibly familar, and looking at them now takes me back to that silent, tiny and empty movie theatre in front of my eyes. 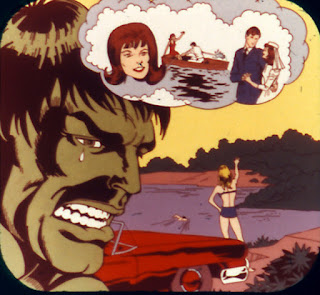 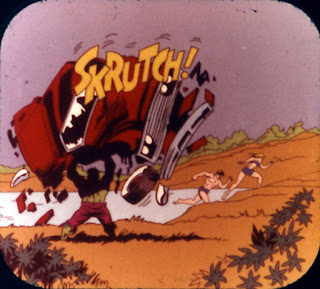 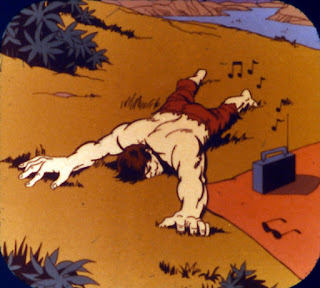 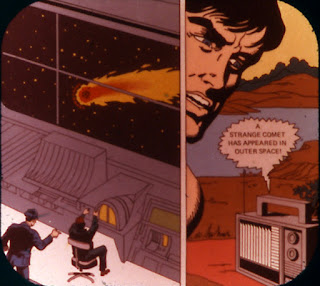 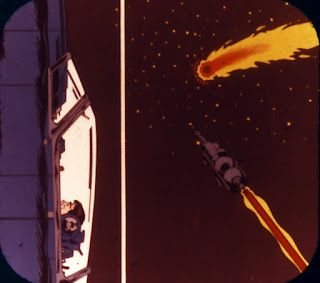 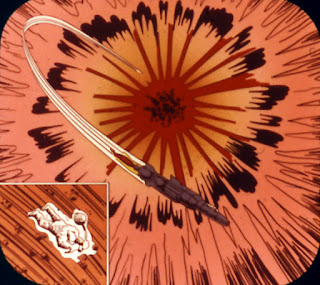 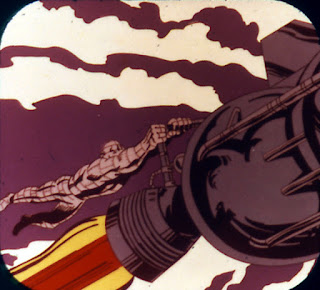 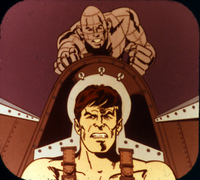 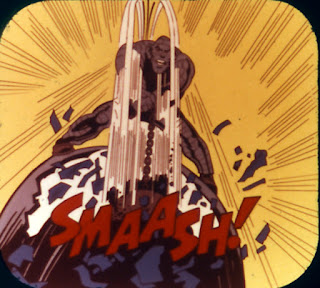 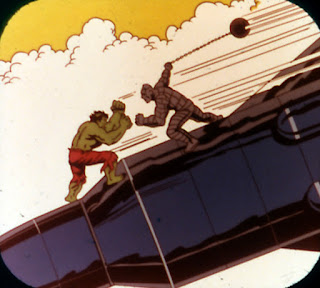 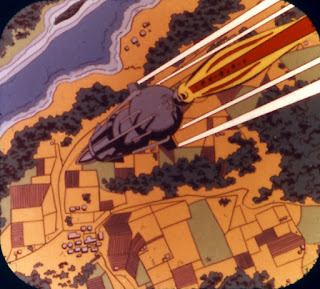 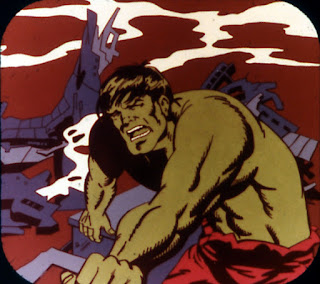 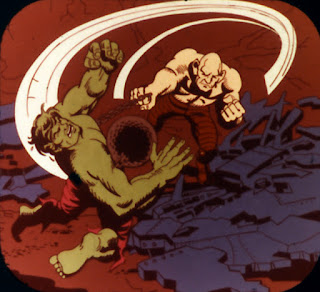 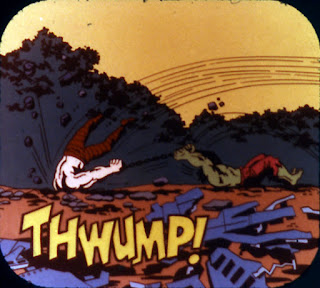 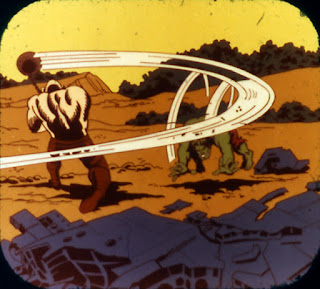 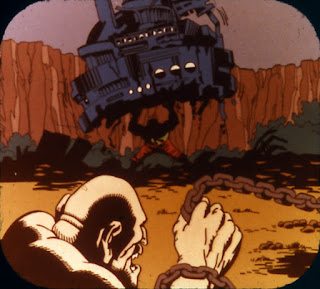 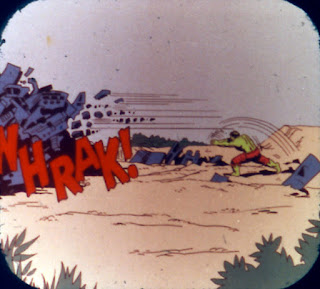 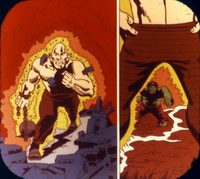 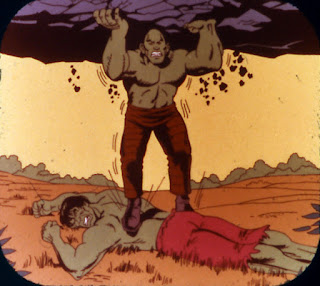 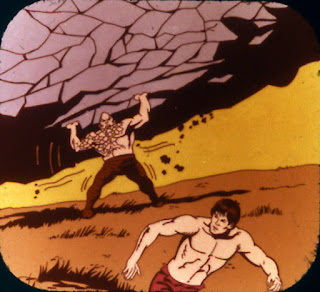 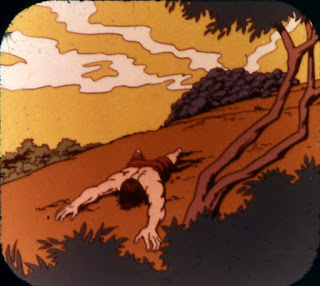