The Creepiest ads were in the back 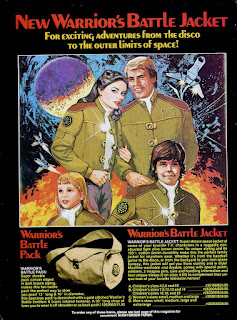 The ads in the back of Creepy and Vampirella magazines were agonizingly tantalizing, full of weird comics and cool toys and groovy magazines and esoteric books and gorgeous posters and actual movie prints and Battlestar Galactica jackets - and they were all things that I had absolutely no chance of ever getting my hands on.

Never mind the geographical isolation of living on the arse end of the world, or the fact that I was a kid who could barely scrape together 55c for the latest 2000ad. I only got to see these thing years after they were published, and after all the deals had long expired.

It was still the coolest shit, though. And after the nasty thrills of the comics they appeared in, they were fantasy ephemera that were entertainment in their own right. 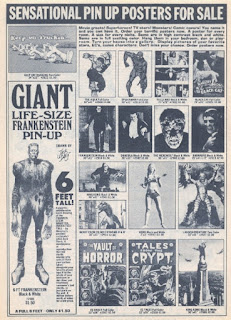 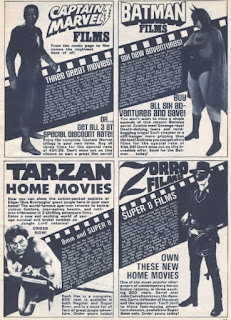 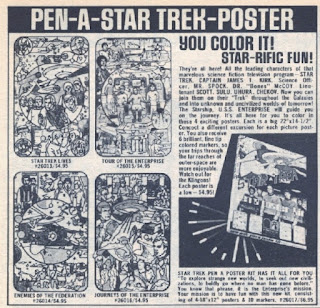 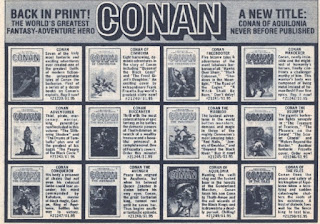 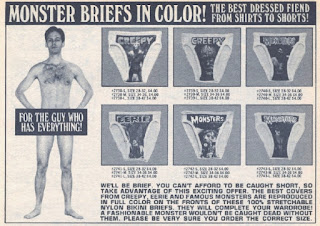 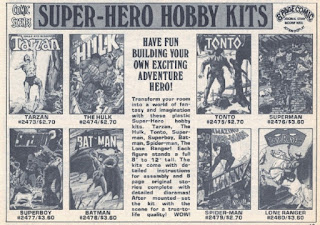 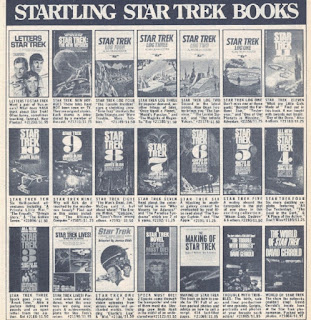 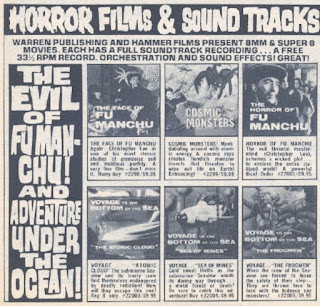 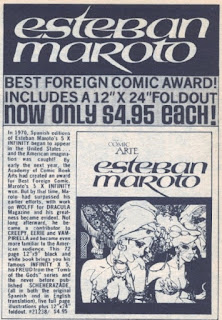 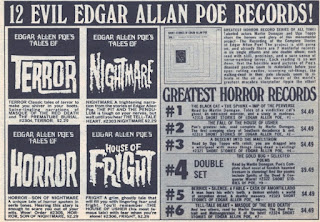 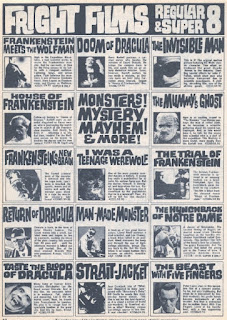 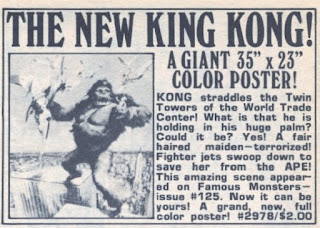 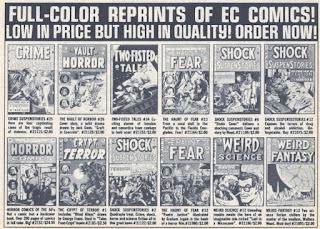 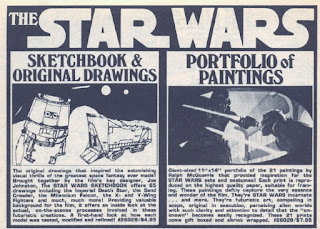 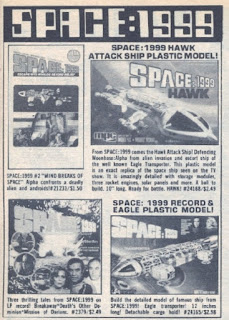 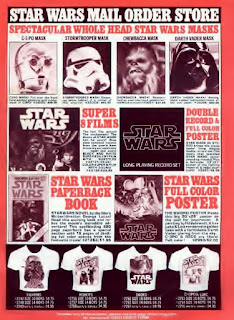