Havok and Wolverine: Meltdown is a pretty standard x-story of the 1980s at its heart. Written by Louise and Water Simonson, who were already more than comfortable in that world, it's got crazy action scenes and a femme fatale and vows of vengeance and a big villain who engorges himself on the chaos.

But it's also got staggeringly beautiful artwork by Muth and Williams. There is a hazy, dreamy atmosphere and languid storytelling, taking the time for wide, expansive establishing shots of impossible landscapes in between the globetrotting.

Making Havok look like James Dean does go a bit far sometime, but when he unleashes his plasma fury, it's a blinding blur. And Wolverine had never looked so good, and has rarely since. Even with the ostentatious hair, he's a raging feral, and a hunter with a head to the ground, and a dingy superspy in a dirty singlet, striking new poses and new ways of movement, as he swims through layers of thick paints.

If all superhero comics looked like this, it would be a better world. 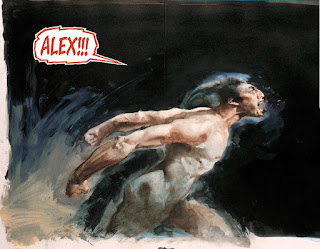 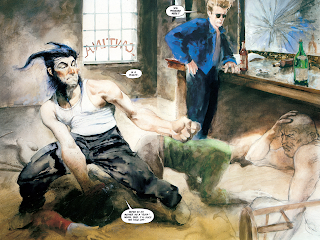 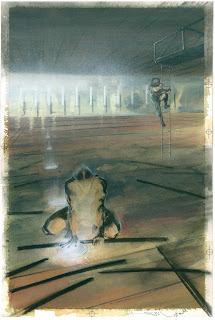 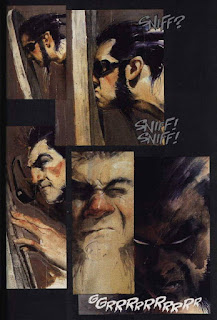 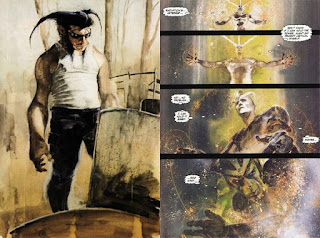 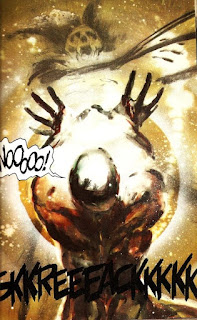 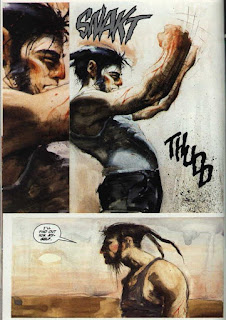 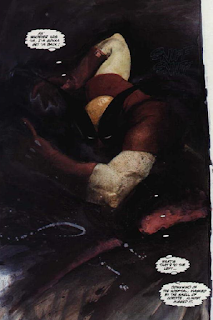