Life isn't fair, but sequels should be 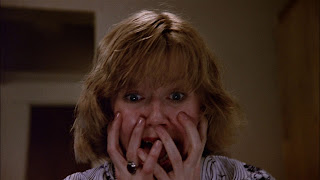 I hate it hate it hate it when a sequel opens with the main characters from the previous films getting unceremoniously killed off, wiping out everything they did in the previous movie for cheap shock thrills, (Or because they couldn't get the lead actor back for another film.).

I don't care about the sequels after that pointy, because they've already lost.  And everything they did in the original was for nothing, tarnishing the original with unwarranted pessimism. That's just playing dirty.

I guess this is why they contract actors for the sequels along with the first movie.