Scans from an Armageddon 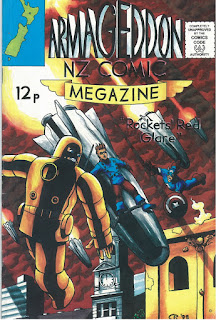 It was only 20 years ago - in the late 90s! - that the idea of a comic convention was so unusual in New Zealand, that they published a tie-in comic with work by Dylan Horrocks, Ant Sang and the immortal Barry Linton: 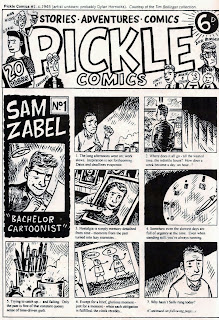 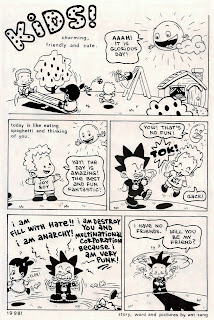 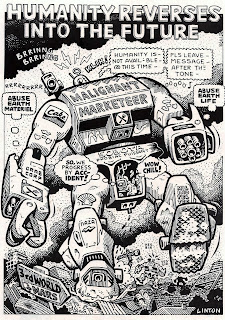 And for added goodness, the Armageddon 1998 Megazine also featured this short essay by writer Devin Grayson, talking about how shit it is to be constantly pigeon-holed as a female creator (which is just as bloody relevant in 2019 as it was back then): 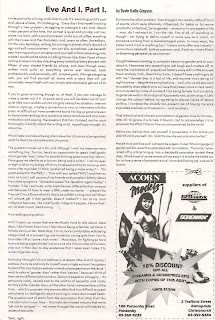 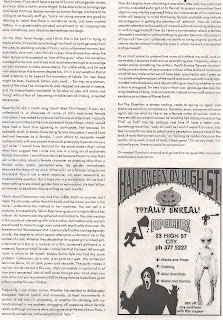