Second time around: Fighting Fantasy - Roaming and fighting in an open world 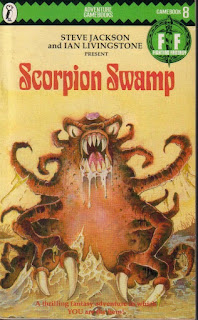 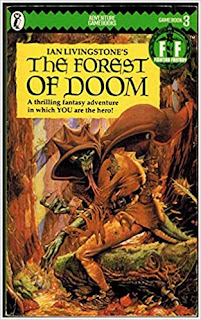 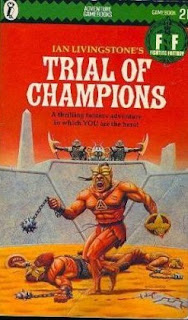 Originally posted on the Tearoom of Despair on November 2, 2020. I went back and played the Forest of Doom after this, with the dice and everything, and fuckin' smashed it.