Second time around: Don't look back, (even if you've got an extra life)


If I had a time machine, the first thing I'd do is go back and talk to lost loved ones, one last time. All of space and time to choose from, and I'd still most like to talk to my Nana again.

But the third thing I'd do is go back to a time when there was a Wizards video game arcade in every South Island town in New Zealand, loaded down with old twenty cent pieces, and I'd play every damn video game they had.

I didn't have any particular favourites, although I was never really a fan of any racing games. I liked the wrestling games, and the shoot-em-ups, and the puzzlers. I liked barbarian adventures a lot, especially Black Dragon and Rastan, and after months of practice, I could make twenty cents last hours. There were a couple of games that could even be played indefinitely. Once you knew the tricks. 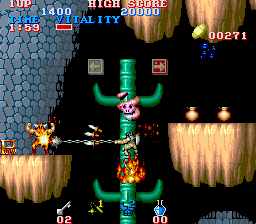 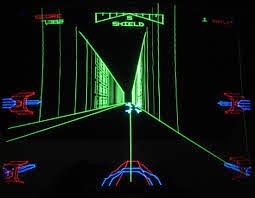 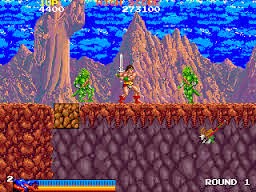 I've given in to the temptation a couple of times, and I played Rastan for the first time in more than 20 years the other day – and it was rubbish. Dull and repetitive gameplay, with graphics that were so much worse than I remember. I was bored in literally seconds. You can't go back. 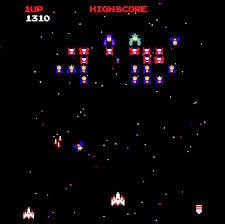 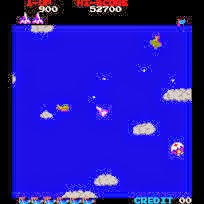 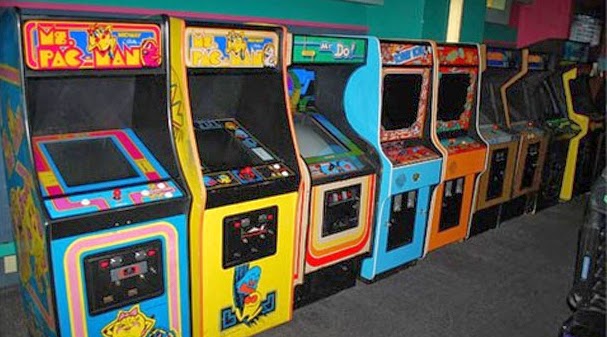 I'm not the dorky teenager hanging around the video games any more. I have new ways of finding those thrills, even if I'm not hanging around with the dodgy kids anymore, and something to feel fond about in another few decades.

Originally published on the Tearoom of Despair on April 6, 2014. I've been to a few retro arcades since then, including one in Portland on my 40th birthday in 2015, where I got carded at the door, and they're not the same, but some thrill is still there.