I'm busy reading the first new Scream comic in decades today, so here's some shamelessly reprinted blogging from 2014, explaining why that's a huge deal for me: 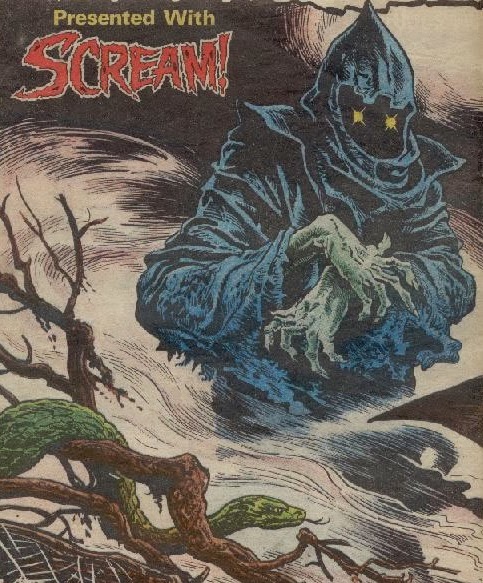 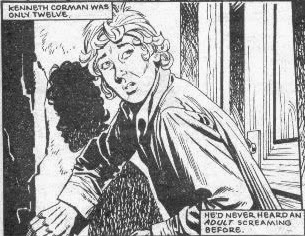 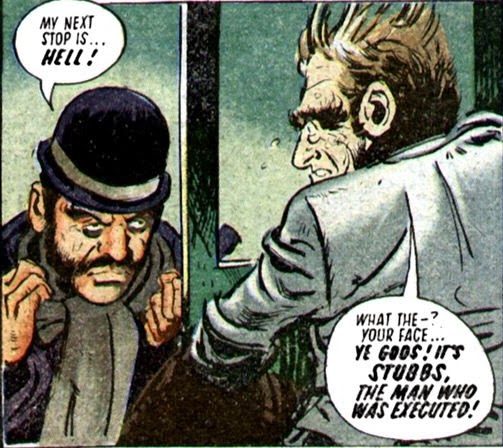 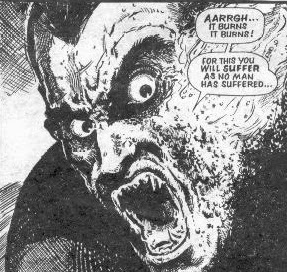 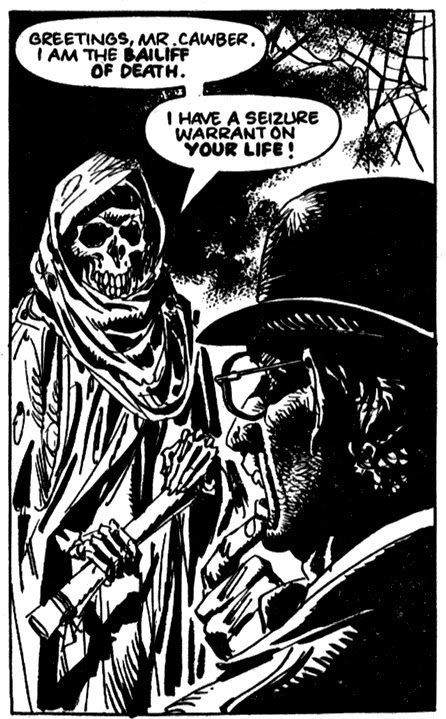 And they're still clunky, and creepy, and occasionally beautiful. I still love Scream like vampires love blood, (and it is nice to find out I'm not the only one – some other little monster has put all 15 issues up on the web here). My inner nine-year-old is still gutted that there were only 15 issues, but that's still 15 issues of bloody perfection.
Posted by Bob Temuka at 11:41 AM