Comic book culture can sometimes be absolutely horrible, and the treatment of gender issues can cause real despair. Name calling, threats and angry screeds are everywhere, and casual prejudice often takes a step up into outright disgusting behaviour.

A female reviewer can't have a different opinion from everyone else without receiving an appalling reaction from certain segments of society, often involving threats of sexual and physical violence. Women who are doing no more than expressing an opinion of their own are subjected to awful, indefensible behaviour, and anybody who engages in it deserves to be digitally tarred and feathered, or at the very least, pointed and laughed at. It's not right, and it's not acceptable.

But it keeps happening, and utter douchebags keep crawling out of the woodwork to spread their moronic hatred all over the place. No discussion of gender issues can get away from some sad little boys moaning about their own problems, idiots who can't talk without threats and gross innuendo.

It could be enough to put me off the whole medium, if it wasn't for two things – because it's really, really easy to ignore them for the losers they are, and because it's a problem that's certainly not limited to my own chosen community. 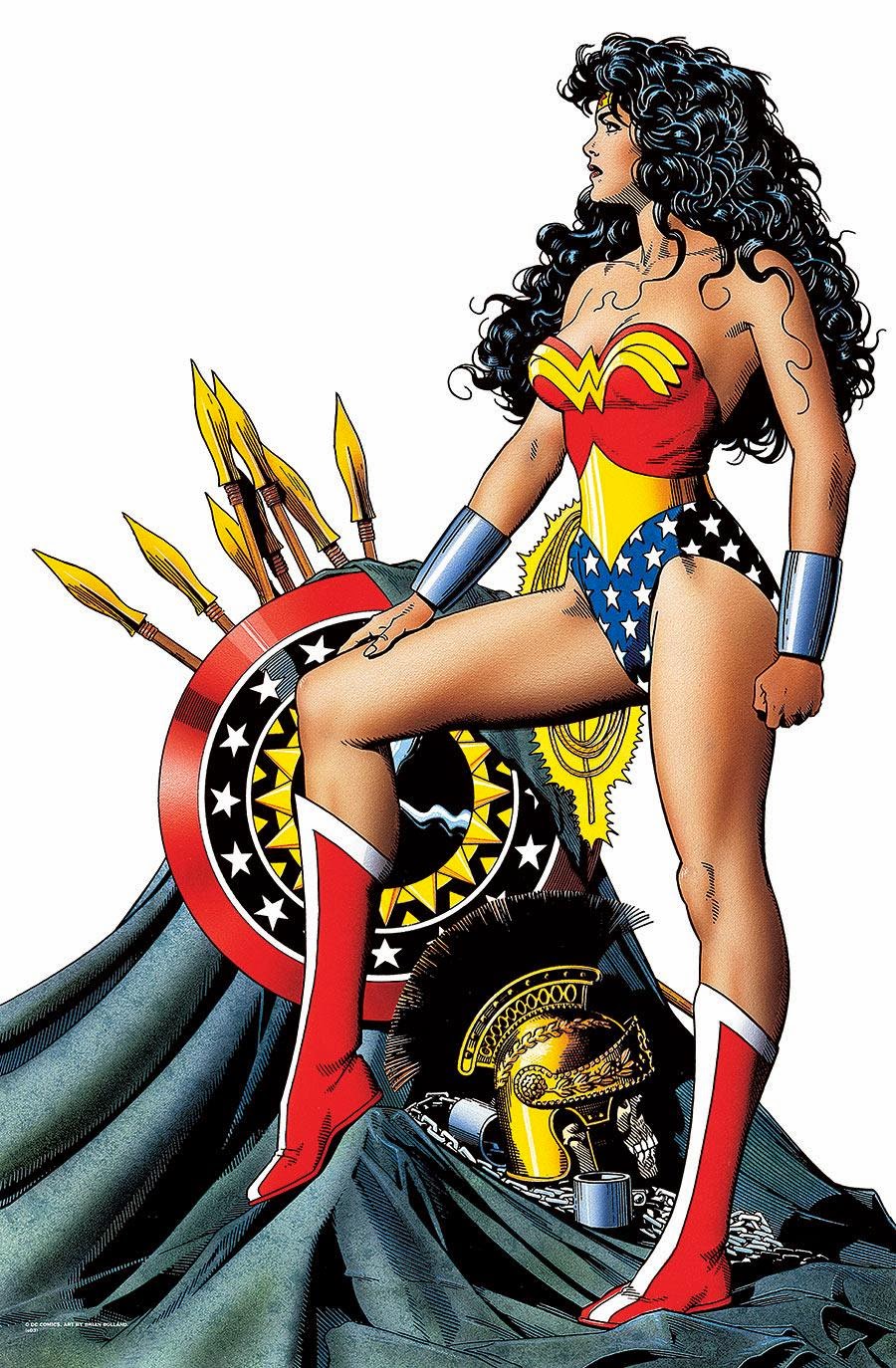 A few months back, an excellent young sports journalist at my newspaper wrote an opinion piece about the Winter Olympics, basically saying that she couldn't see what all the fuss was about. She said it was obviously exciting for some people, but she couldn't get into it.

Even if you absolutely adore the luge and the curling and the ski jumping, the sane response to this would be to note that everybody has their opinion, and that's fine, because you don't have to agree with absolutely everybody about absolutely everything, because the world would be pretty fucking boring if that happened.

The actual response was a tsunami of morons, all spitting and moaning that somebody didn't like their sport. She received letters and comments of abuse, far worse than anything I'd ever seen on any comic book message board, with the usual psychopathic sexual and physical threats. A Facebook page was set up calling for her to resign from her job, over a goddamn opinion piece, and was soon flooded with the same appalling comments.

A very large minority of the complaints flatly claimed that a woman shouldn't be writing about sports, as if this was the fucking nineteenth century or something. It was utterly ridiculous. 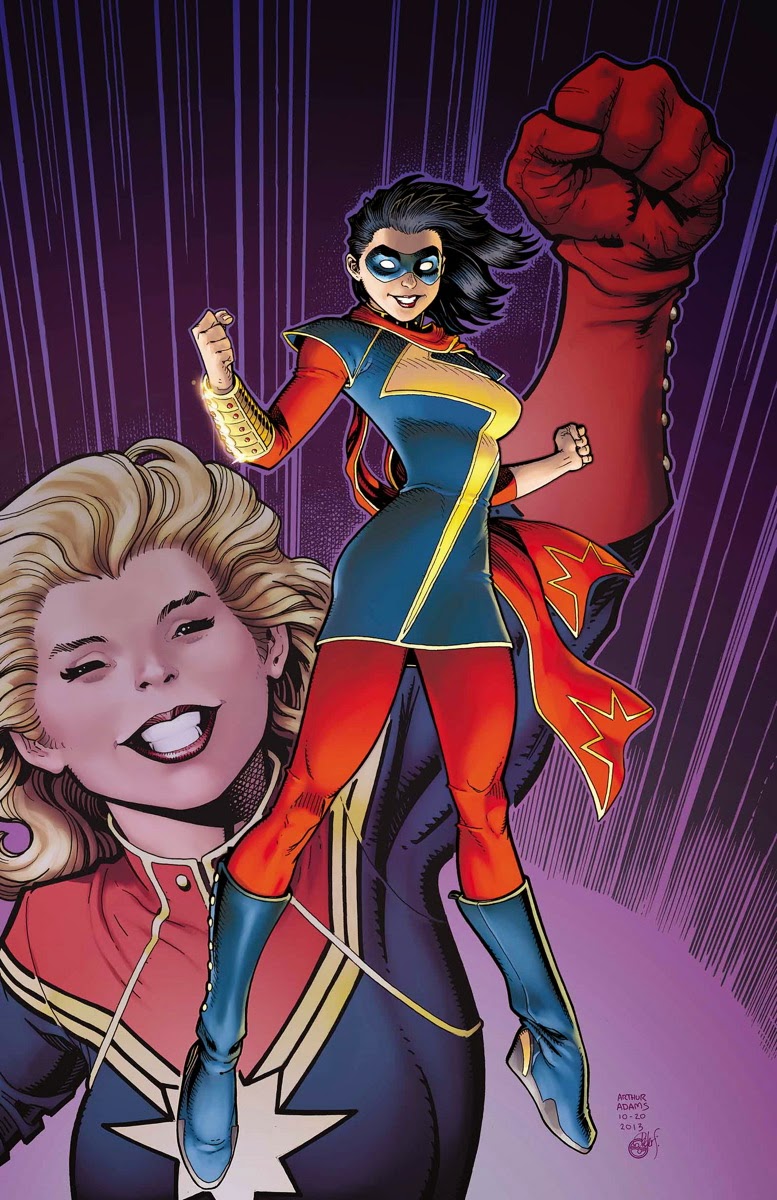 To her absolute credit, the reporter did not apologise to these dickheads, but she did reply to them in another opinion piece, which mainly made the haters look rightly foolish. She was a little shaken by the foetid depths of the reaction, but she didn't let it knock her down.

It's a painfully familiar story. Any group of people, whether they're Winter Olympics enthusiasts or comic book readers, have a vocal sub-section of total arseholes who might not even realise how awful they're being.

It is easy to ignore these people – refusing to engage is the first thing to do – but it's also easy to take their attacks personally. Nobody likes being insulted. 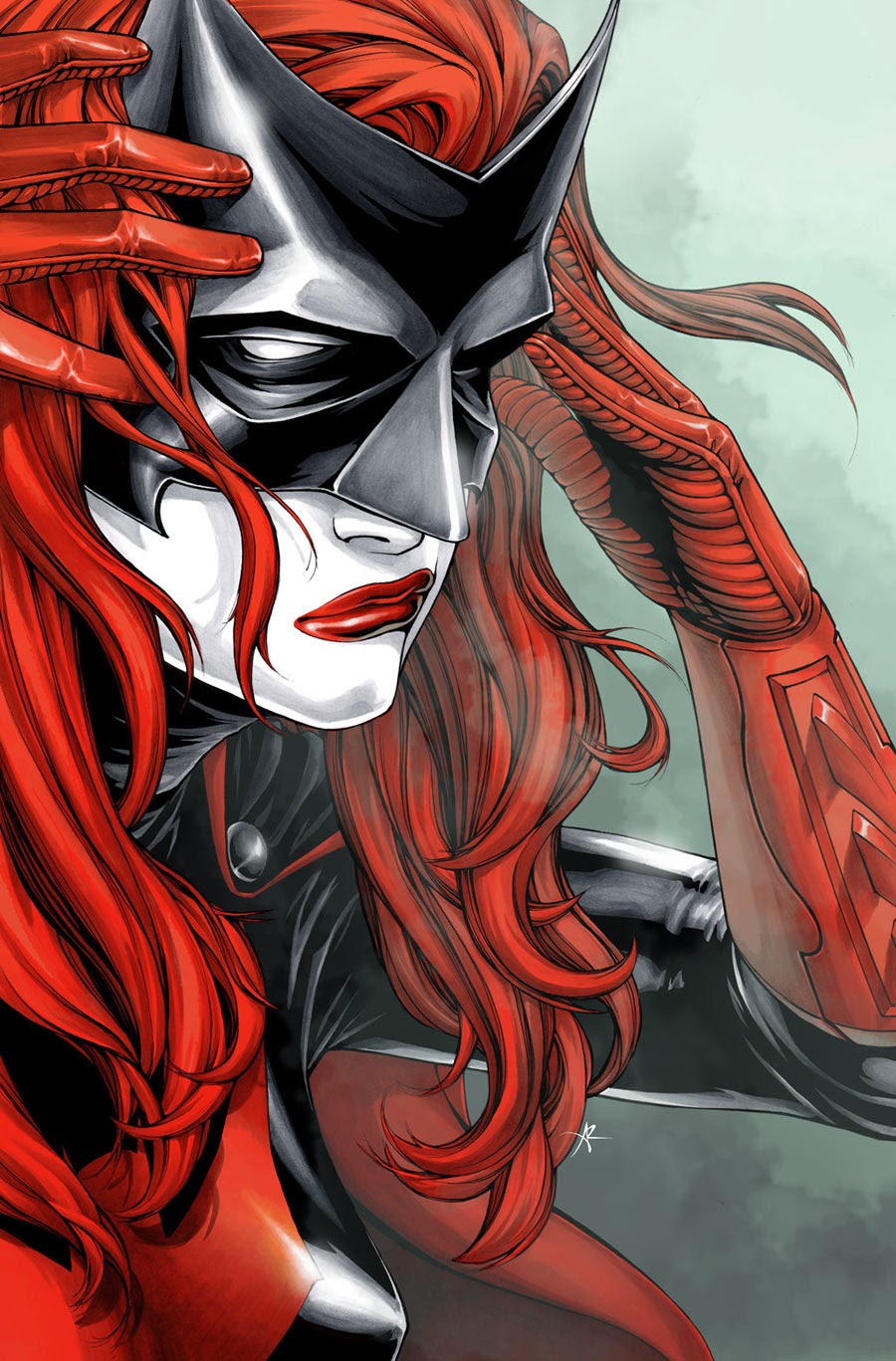 It's something that's always been there in our modern culture, the mouth-breathing minority of fools and fuckwits, full of the pathetic courage that comes with hiding behind a keyboard. Unwilling to say these horrible things to actual people, and they don't even seem to think of the object of their hate as an actual person with feelings and limitations and opinions – they just want a target.

This is the grossest side of this age of entitlement, and this shit, left to fester, can have tragic consequences. 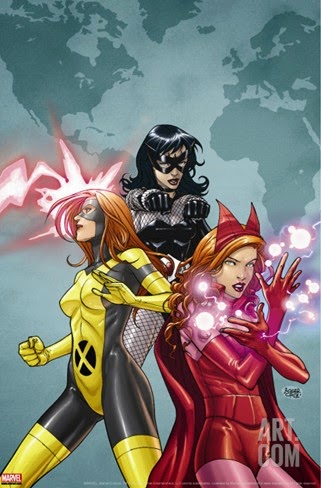 So it's little surprise that this subset of humanity are often attracted to comic books – people who like to live and wallow inside stories, in a medium that has been heavily favoured towards boy's tastes for decades.

And in the past couple of decades the voices of comics' biggest idiots have found a platform on the internet, and, encouraged by attention, have acted with reckless disregard for proper discourse.

Jonah Weiland did the right thing when he went and nuked the CBR message forums from orbit – it was the only way to be sure. There was too much awful behaviour, and the only way to deal with it is with absolutely zero tolerance. He also took ownership of an issue that most people are quite happy to pass the blame on, apologised for not doing anything sooner, and vowed to try and stop it happening again.

That wasn't so bloody hard. 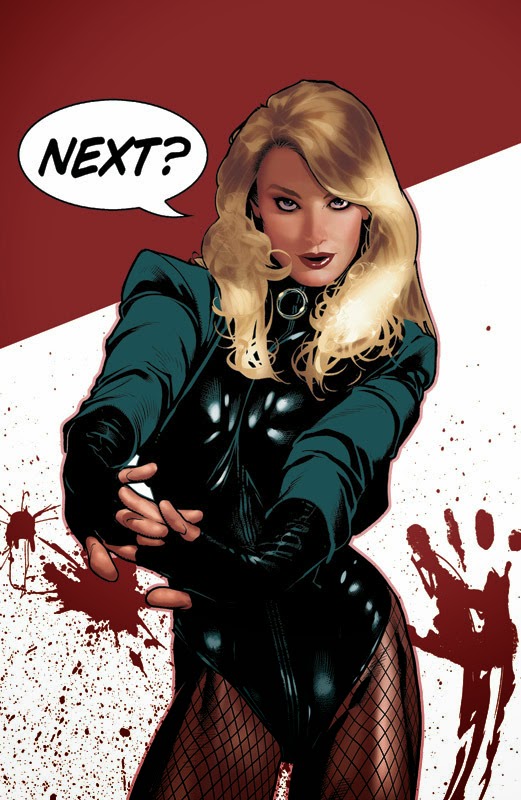 It is easy to ignore this rubbish, greeting these attempts to shock with stifling apathy is the only way to go. And it's surprisingly easy to forget it's going on. The people I work with, and the people I choose to hang out with, don't think like that and don't talk like that, and I haven't posted anything on a public message board in 10 years, so I have no idea what's going on there. I also stay off Twitter for the most part, and miss many of the most outrageous examples there.

But we shouldn't really forget that these people say these things. We should point and laugh at them. 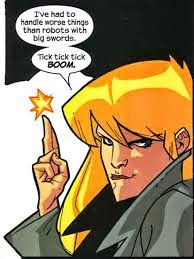 Idiots who take things too far should never be tolerated, but you shouldn't get mad at them. That's what they want. But you also shouldn't let inappropriate behaviour at a comic convention, or at a local comic store, or on an internet site go unchallenged. The appropriate response is to laugh at them for the losers they are - they fuckin' hate that.

It's easy to blame comics themselves for all this shit, but I can't believe that anybody reading Superman comics doesn't have some kind of idea of what empathy, kindness or justice can do. It's just something that creeps in whenever any group of like-minded people get together.

The comic book culture is too big to be immune from creepy dorks, but it isn't too large to change, and it's a culture full of artists and dreamers, who theoretically should be more willing to embrace diverse voices. There obviously aren't enough diverse voices in the biggest comic companies, but the big corporations are only a small part of the greater culture out there, where all kinds of beautiful perspectives tell their stories in comics.

Douches will inevitably breed themselves out of the population, because they're douches who nobody wants to breed with. It'll take a while, but we might as well speed up the process, by being publicly willing to say that no amount of homophobia, racism and misogyny is acceptable in comics, and in life.
Posted by Bob Temuka at 10:08 PM