Too damn long, too damn much

Comic stories can be any length - they can be eight-page marvels or long, complicated odysseys that run hundreds of issues. TV shows can be brilliant for years and years, or they can flare out quickly, leaving one perfect season behind. There is some debate about the length of the perfect music album, although all right-thinking people agree it should be less than an hour long.

But the perfect length for a movie is, was, and always will be 90 minutes. 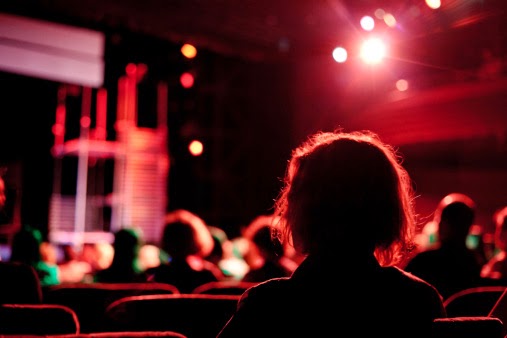 An hour and a half is perfect for the ultra-immersive world of cinema. Almost every story can be told in this length of time, with enough pruning and editing. A properly giant story could be justified in pushing out to closer to the two hour mark, but anything over that is entirely unnecessary, and any filmmaker who can't tell a story in less than that is probably working in the wrong medium.

I can still enjoy huge, three-hour epics, and some of my favourite films ever are that long. There might always a part of me that wonders if it couldn't be just a little shorter without losing too much depth, but I really wouldn't cut a minute out of Bridge on the River Kwai or The Godfather Part II or O Lucky Man! or anything like that.

Some of my aversion to long films is depressingly physical – sitting still, unable to move at all, for more than a couple of hours can be literally a pain the arse, unless the film is totally engrossing. And the leg room at some cinemas can be unbearable for anybody who isn't a total midget, left with cramping calves and thighs as movies drag on and on. And there is certainly something appealing about getting in and out of a movie theatre quickly, leaving more time for other pursuits, instead of sucking up all the time. 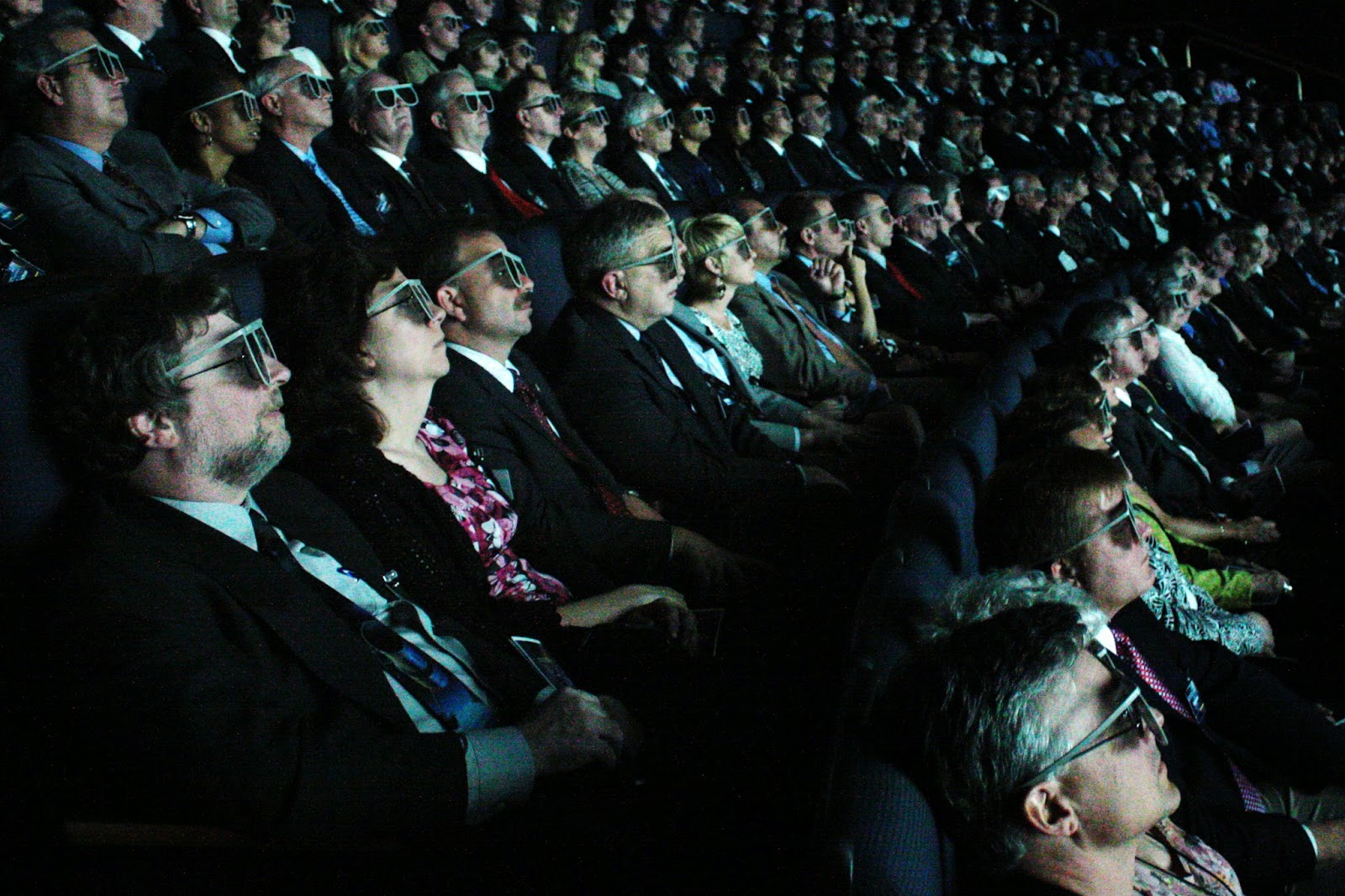 But there are also strong storytelling reasons for a shorter running time – the constraints of a tight length often inspire filmmakers to be more ruthless and brutal with their plots, getting to the point without having to do a huge amount of set up.

This leads to the possibility that the story could leave some viewers behind, unable to keep up with a lack of backstory or expository action, but plenty of modern filmmakers manage to make sharp, clever, emotional, funny and deep movies without having to worry about the audience keeping up.

Gravity did this, lightly sketching in back-story for the characters with a pencil, rather than slapping it all in with thick, heavy oil paints. Gravity was a rare blockbuster that kept things incredibly tight and didn't waste any time, which gave it enough time to squeeze in moments of quiet grace amongst the flaming space debris.

It was just an hour and a half long, and I'm baffled by the fact that this is actually a relative rarity in the blockbuster world, because it just makes so much sense to have a shorter film. 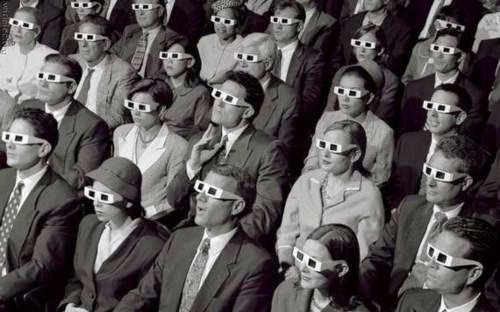 After all, Gravity's healthy box office glow was surely helped by the fact that cinemas could get in twice as many screenings, show twice as many ads, and get twice as many punters as almost any other big studio bollocks.

The big movie studios insist on these overstuffed monstrosities, apparently terrified of leaving the audience feeling shortchanged by the show, and leaving them with soggy bloat that actually works against the spectacle. There are far more thrills in watching mad Aussie bastards jump from moving cars in 95 minutes of Mad Max 2 than there is in watching cartoon robots bash into each other for nearly 600 minutes of Transformer bullshit.

It's hard to blame the creators for taking advantage of the desire for long, drawn-out movies. Some of the great tragedies in cinema history involve an artist's vision being cut to shreds from an ignorant studio (Orson Welles never recovered from what happened to The Magnificent Ambersons), but the best filmmakers keep things tight. And Michael Bay is no Stanley Kubrick, and doesn't need all that time for the simplistic and silly stories he presents.

Even talented, idiosyncratic directors can get overwhelmed – almost every movie from Martin Scorcese since Goodfellas is exactly 20 minutes too long, and David Lynch's Inland Empire is a great, moody work, but was too much of an experience for a single cinema screening.

Look at the latest version of King Kong from a while ago, which added two hours to the pure silliness of the original, and added nothing really worthwhile, making the same points over and over, and filling the gaps with mindless energy and earnest yearning. Somewhere in there, there is an absolute cracking 100-minute version.

(Weirdly, I didn't mind that the Hobbit films were split into three, but would much rather have three tight 90 minute romps than the horribly bloated results. I do think they should be free to add or subtract things from the original story as they see fit, but they do go on a bit.) 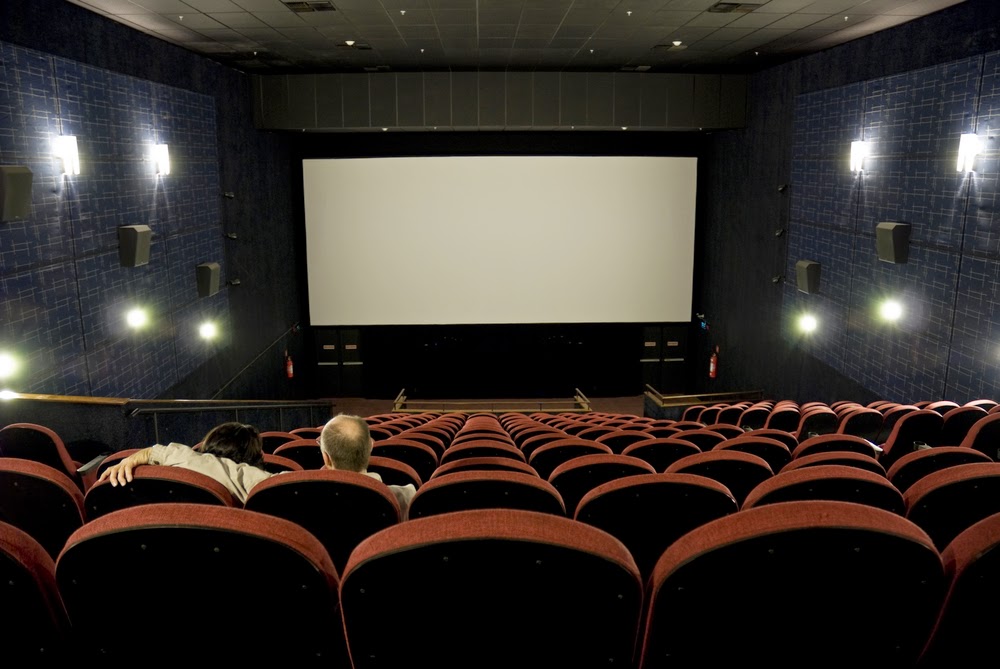 And it's not just the big blockbusters. The digital revolution has led to an explosion in ground-level filming, which is wonderful, but freed of the limitations of film (mainly the cost), scenes can drag on and on, mumbling conversations that never end. It's so easy to keep things going, so why should you cut that shit right back?

And that seeps on into the big tentpole comedies, with naturalistic, heavily improvised comedy riffing attracting huge audiences, and that just encourages them to run long with scenes, desperately wringing any last piece of humour out of a situation. And then you  end up with the long scenes of Ron Burgandy's blindness that stopped Anchorman II stone dead, and it just didn't need it. 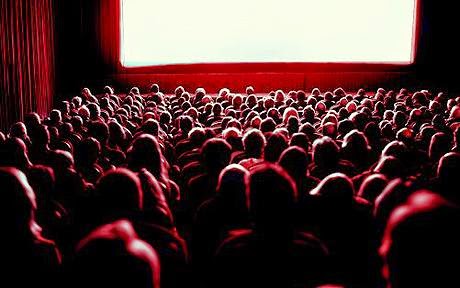 There is no denying that long form storytelling is awesome – I love comics and TV shows that have run for decades, and there is still a place for the odd long movie. I'll always enjoy seeing a talented filmmaker let rip with a vast canvas.

But when it's become the norm, and the only place to find tight little hour-and-a-half tales is in cheap exploitation nonsense, then something is wrong, because there is nothing like the ideal of a perfect little story, all wrapped up in a 90-minute movie.
Posted by Bob Temuka at 7:28 PM