Things to do when you're alone

I racked up too much holiday time at work, mainly because I kept working through public holidays. I had so much they made me take a week off. There are worse problems to have.

But the lovely wife has just started a new job, so she can't get any time off, so we can't go anywhere. I was stuck at home, with nothing to do all week.

I could think of a few things to do, and I made a list to keep track of it all. 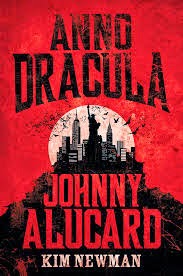 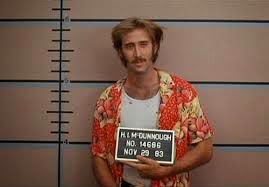 If I was stranded on a desert island and could only have 10 minutes of entertainment for the rest of my life, it would be this 10 minutes. 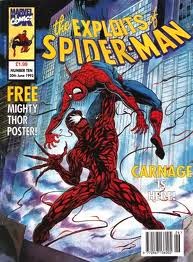 3. Sort out some comics

Even after numerous purges, there are still piles of weird comics in the cupboard – boxes full of things like the Exploits of Spider-Man and strange horror comic reprint things printed on toilet paper.

I keep telling myself I'll get rid of them this time, but those horror things still freak me out on a fundamental level, and I can't get rid of anything that actually affects me like that, not in this world of blessed superficiality. And the Exploits of Spider-Man was a 100-page reprint thing from the UK that I bought for a while in the early nineties, and they're full of horrible things like Motormouth, but they're also full of early Ditko Spider-Man and shit, if I can't get rid of my Wizards, I'm not getting rid of the only Ditko Spider-Man I have to hand.

4. Watch all the Bourne films

The best thing about the Bourne films are the fight scenes.

Damn, it must be nearly a decade since I read Preacher. No reason for this, but something worth rectifying. 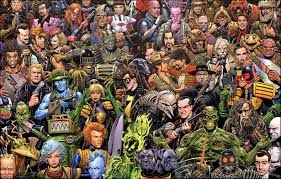 There are something like 1800 individual issues of 2000ad and several hundred other Megazines, sci-fi specials and annuals sitting the corner of the spare room, and it's a pile that is only growing.

Keeping them in some semblance of order is a constant process. 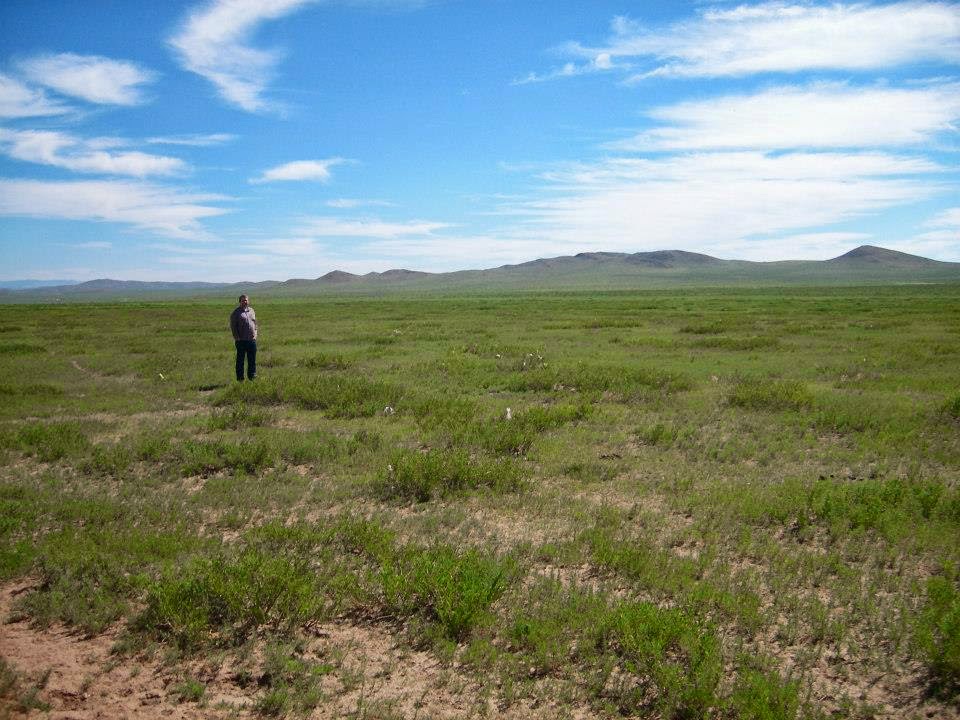 It's cold outside, but it gets the fuckin' blood pumping. And that last Queens of the Stone Age album is EXCELLENT walking-around-town music. 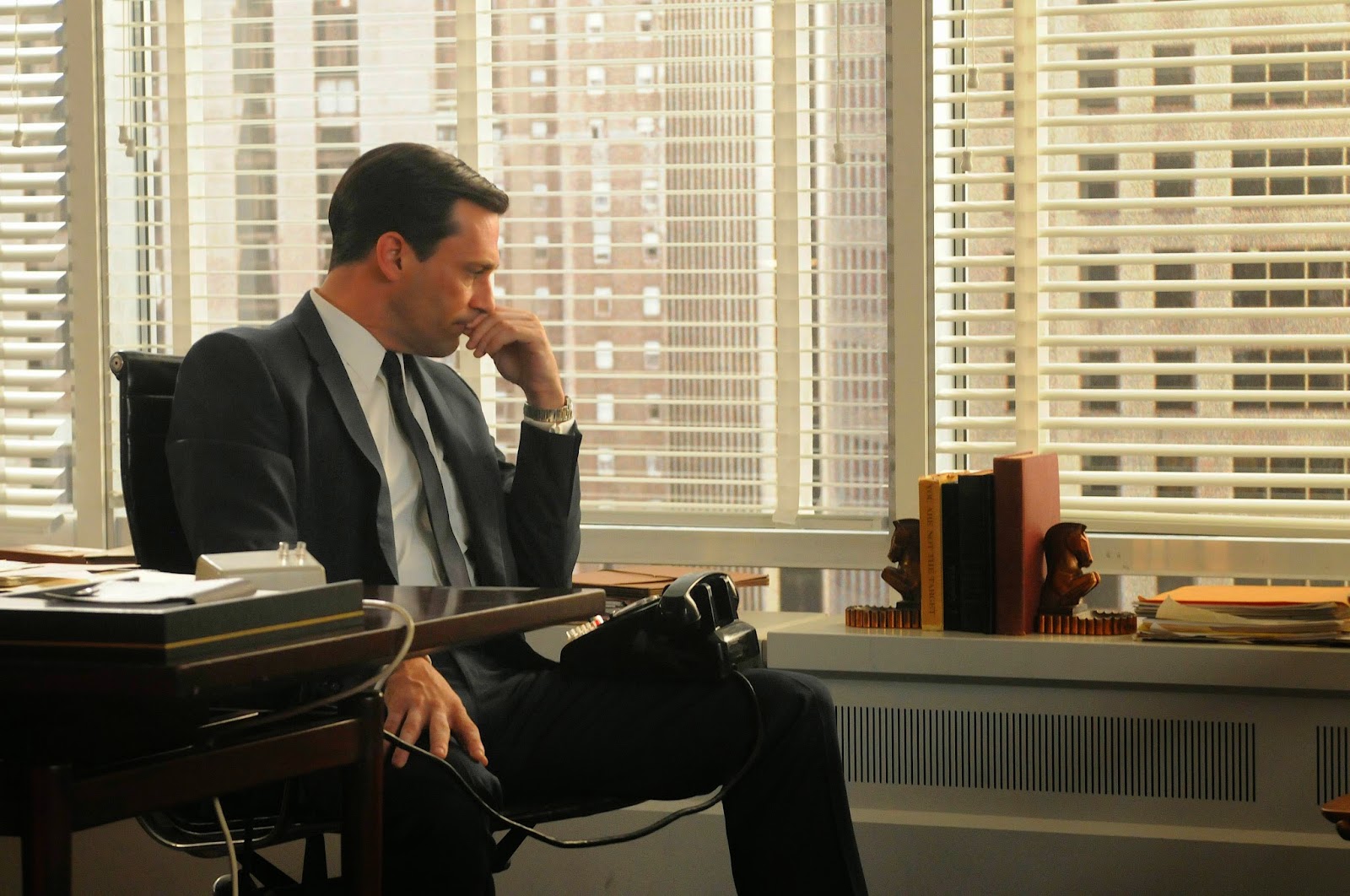 It's always interesting to see how it takes great actors a little while to get into great roles. Jon Hamm is a lot less glacial as Don Draper in the early episodes, although Vincent Kartheiser's Pete Campbell is a proper shit, right from the start.

There is a long way to go until that sublime song and dance number, but it's a hell of a ride. 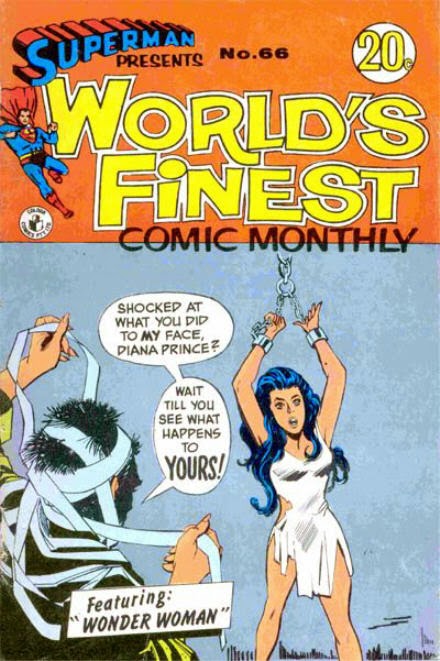 9. Go visit family in Australia for the weekend, if doesn't take all weekend to get there.

And if, you know, you have family in Australia. 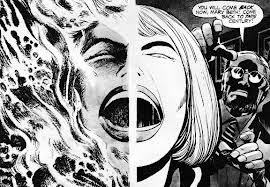 10. Go check out Brisbane comic shops while you're over there, and pick up some sweet comics like Jack Kirby's Spirit World hardback and that recent Thanos annual because it feels like a lost chapter of the Infinity Gauntlet, and then go to that one shop that had a bunch of crazy old shit in it, but it's inexplicably closed, so you hang around for half an hour in case the owner comes back but he never shows so you're left out in the rain and it's the worst thing ever.

If, you know, you can be arsed. 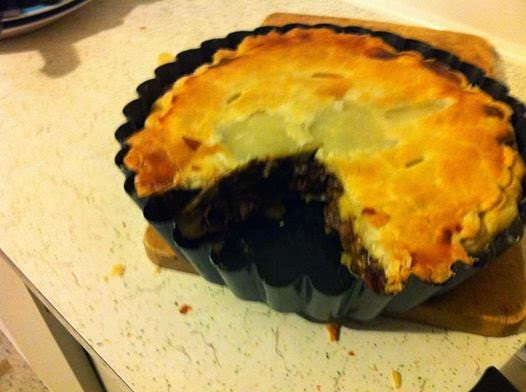 Australians are a wonderful people, but they can't make pies for shit. I keep trying them, and they're constantly disappointing. 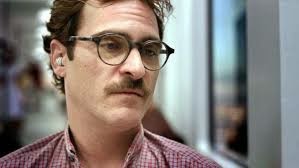 12. Try and watch Her again

I can't get past half an hour of Her, even though people with impeccable taste keep telling me it's great. I'm just sick of films about sensitive dorks.

Speaking as a sensitive dork, who was literally getting all weepy five minutes ago at the beauty of Ennio Morricone's score for The Mission, I can honestly say I don't want to watch movies about me. I'd much rather watch Jason Statham films. 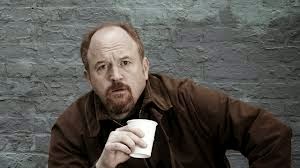 On the other hand, I can't get enough of this sensitive dork. 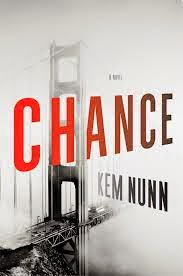 Because Kem Numm books are good. 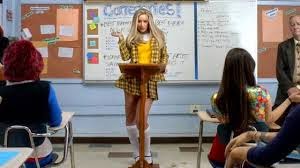 Because nothing on Earth makes me feel older than a lack of pop music knowledge. 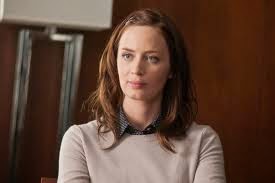 I will watch anything with these actors in them.

I just think they're peachy. 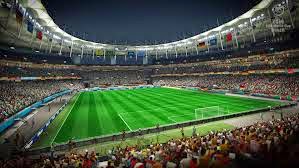 17. Go to the pub and watch some football

I don't give a flying fuck about the football world cup, but it's still easy to get into the individual games, if you sit down and watch the whole thing. Some of them have been absolute corkers, and you don't have to have a stake in the thing to appreciate the skills.

I do care about the rugby, and the England team have been bloody strong on their NZ tour this year, but they're still not strong enough. 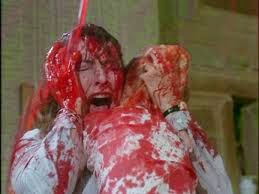 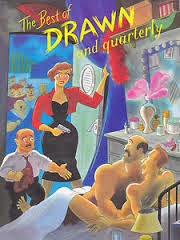 19. Go to some random second hand bookshop in town and dig around to see what you can find.

The last time I did this, I got some Best of Drawn and Quarterly collection from 1993, with some terrific comics by Doucet, Drechsler, Fleener, Kuper, Matt, Mazzucchelli, Sala, Seth and loads more, for two bucks. Score!

20. Catch up on some blog posts

Yeah. I totally failed at this. 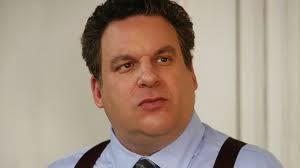 Sometimes I just like to sit.
Posted by Bob Temuka at 10:14 PM

Who knows? In another world, I might have called you......friend.