This world is mundane


The other day, not long after I heard about the death of George Martin, I was wandering around the house, thinking about how much I always liked Sir George in all the Beatles documentaries he appeared in, because he was always so sensible and straight forward, and he somehow helped these four lads from Liverpool create some of the greatest and most beautiful music the universe had ever heard.

And as I'm thinking that, I swear I can hear A Day In The Life playing, somewhere softly at the very edge of my hearing, and it suddenly felt like a powerful moment, as if the music was too strong to be contained by mere technology. 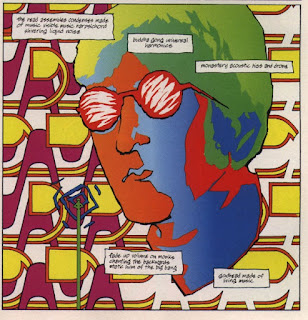 Turned out, I'd just left a radio on in the bedroom, playing incredibly softly, and they were understandably paying tribute to Sir George by playing some of the tunes he had helped out on. That was all.

This was almost as bad as that time a warm, glowing light materialized on my ceiling once, and looked alive and intelligent as it moved, until I realised it was the reflection off a mirror on the chair behind me, moving when I moved.

This world is mundane, but I can still keep an eye out for the impossible. 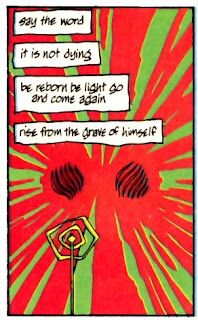