Welcome back to Twin Peaks


When David Lynch and Mark Frost's Twin Peaks made its debut in the early nineties it quickly scored a massive audience, hooked on the mystery of who killed Laura Palmer. But that success was fleeting, and the series was cancelled after just two seasons, as the audience fell away in their millions.

It was just too weird, and in the end, too uneven for the world, and it's notable that the strange and beautifully distinctive residents of Twin Peaks immediately gave up their central position in the early nineties US TV zeitgeist to Beverly Hills 90210, with its clean cut kids.

Twin Peaks returned a couple of years later with the intentionally baffling Fire Walk With Me prequel - which is only now really being generally recognised as a great Lynch film - and that was all there was for more than two decades, until it was revealed yesterday that Lynch and Frost were returning to Twin Peaks for a new series in 2016.

I could not be more excited about the fact that my favourite gum is coming back in style. 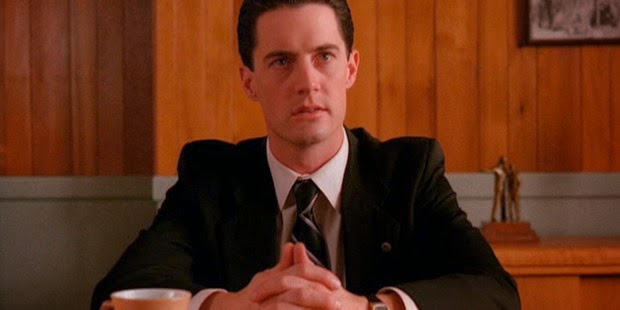 I can't watch Twin Peaks in the daylight, it's always been a late, late night thing.

It's somewhere in the nineties, and I finally get to see the whole series when it was, at long, last repeated on TV – DVD box sets are still more than half a decade away. But it's only being shown at two o'clock on a weekday morning, so I set my alarm clock to wake me up right on two with a blast of Britpop, watch the episode and go back to sleep for another few hours and have some fucked-up dreams.

It downloads directly into my subconscious, and leaves the real world feeling flat and uninspired, because I'm walking through a boring old world, but in my head, the owls are not what they seem, and there are places beyond space and time that can be soaked in fear, or open with great hope. 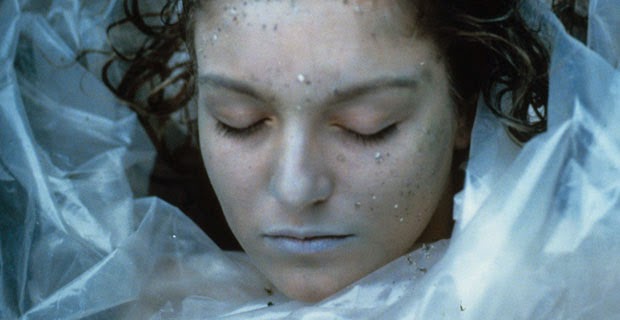 It's still early days into the return of Twin Peaks, with no announcements regarding the return of crucial cast members, although it has been confirmed that Lynch will direct all nine episodes.

Nothing else is known, but one thing is certain - it's bound to infuriate some fans, delight others, and baffle the rest.

It's difficult to overstate the importance of Twin Peaks in the history of American television drama. It put charm, complexity and sheer weirdness onto primetime screens, and proved to be massively influential.

It helped break the 'case-of-the-week' structure that was predominant in television at the time, with a long-running story that refused to offer easy, or quick, answers. Lynch and Frost famously never wanted to reveal who the killer was at all, and the caving in to network pressure on that issue was a huge nail in the series' coffin.

Twin Peaks also offered a unique creative vision - it's a complete world of strangeness and detail that could only come from the perspective of these creators, and that's a lesson that other important shows such as The Sopranos, Breaking Bad, The Wire and Deadwood took to heart, to tell their own stories, in their own way. 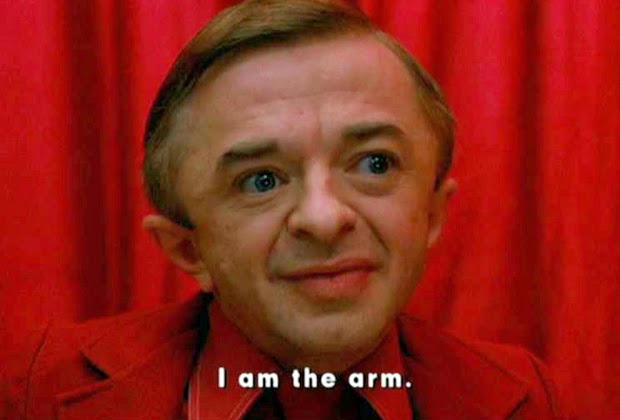 My mates were laughing at the woman in the red dress, but I can't take it, the whole thing is so fucking emotionally and thematically rich. I've been regularly listening to the soundtrack, and Laura isn't just a victim – she sacrifices herself to save her friends, and maybe the world.

And then they go to the nightclub, and the music is pulsing and the lights are flashing, and the lights in the room I'm sitting in start stuttering for a moment, and it's all real, man, and it's profoundly terrifying for a good three seconds, followed by an enthusiastic euphoria at the weirdness of it all.

The world really is a weird place, and it's awesome. 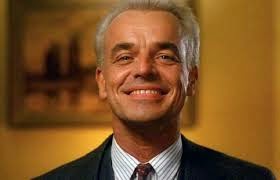 Lynch drifted away from the show after the first season, and went off to create some of the creepiest and most unusual movies on the 1990s, but did return for the final episode, ending the series on several painful cliff-hangers that are still unresolved.

They certainly weren't resolved when Lynch made his final visit to the town, for the Fire Walk With Me movie. Fans of the show who expected Lynch to tie up loose ends were left unfulfilled, and even angry at the film's failure to provide answers, although some critics hailed it as one of the great horror movies of the nineties.

Lynch and Frost both moved onto other projects, and Lynch's next major TV series turned from commercial disaster to artistic triumph when the Mullholland Drive series was cancelled, and he used the bones of the pilot to create one of the best movies of his career.

But there was no more talk of Twin Peaks. Lynch said it was dead, and even the fabled directors cut of Fire Walk With Me, with featured cameos from many of the show's quirky characters, was locked away. 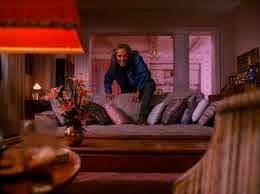 And now it's the sci-fi year of 2014, just a few weeks ago, but it's still the timeless, endless late night, and I'm watching Twin Peaks again.

It's that Fire Walk With Me footage, which I'd given up hope of ever seeing, suddenly out there in the world, and it's so familiar, largely because the full movie script was one of the very first things I ever downloaded off the internet, but there are also all those other forgotten characters, still shining in early nineties youth.

It's disconcerting, especially because the new scenes have no real soundtrack beyond the dialogue, even though they have been put together by Lynch, and the lack of music and that quiet Lynch drone of dread gives the unearthed footage a step towards cold reality.

It's all out there now. 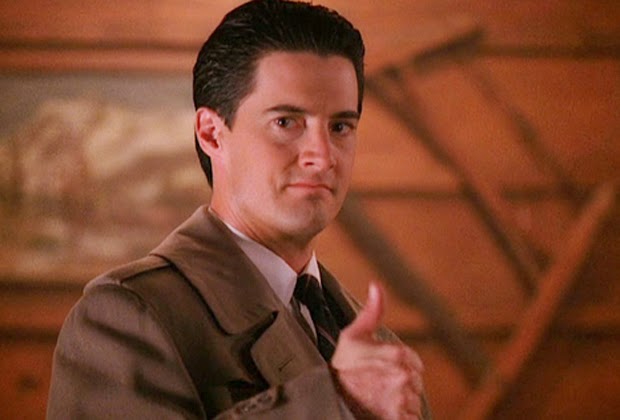 But Laura Palmer did say she was coming to see us again in 25 years, and she was always true to her word, even if she was dead, and the return of the actual series was finally confirmed this week.

The fact that Lynch will direct the TV show is very good news, especially since he hasn't directed a feature in almost 10 years, since 2006's Inland Empire, and his brand of idiosyncratic fiction has been deeply missed.

After all these years of anticipation, the new series is bound to disappoint many, and can never live up to everybody's expectations. But the murder mystery appeal of Twin Peaks faded a long time ago, and the stranger parts of the show have a weird timelessness that still holds up.

A return visit to the town again after all this time is bound to be startling, unexpected and uncomfortable. Just like it should be.
Posted by Bob Temuka at 11:01 PM