My charming, smart and beautiful wife has been a constant background presence in this blog, right from the start. It's mainly because she's the biggest thing in my life. There is no one else.

I first meet her exactly ten years ago, we've been a couple for nine and married for seven. We've got no kids yet, because we like to travel, but we know that can't last forever.

Comics books are my favourite art medium, and I love them more than almost anything. But they don't smile at me in the morning and compulsively pinch my arse and hold my lonely hand.

I like art and the way it inspires and evolves and moves the human spirit, but art doesn't spoon up to you in the cold, cold night. 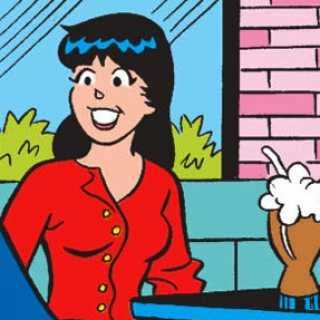 She's my alpha, my omega, my everything. My sun rises and sets with her. She's my kind of wonderful.

She makes me laugh more than any other person alive – her version of what Josh Homme should really sound like never fuckin' fails – and inspires me to be a better man, every single day.

I have quit good jobs because it started cutting into our time together too much, and we've both turned down free overseas trips, because we want to do that shit together. I barely socialise any more, because I all I want to do is go home and hang out with her.

We saw the Loch Ness Monster together, and cuddled beneath Mongolian stars. She dragged me into a packed five-storey nightclub in Prague, and we stood alone in Trafalgar Square, early on a chilly May morning.

She makes the meals, and I clean up afterwards. Her side of the bedroom is a chaotic mess, my side is tidy as hell. We just moved into our sixth house together. 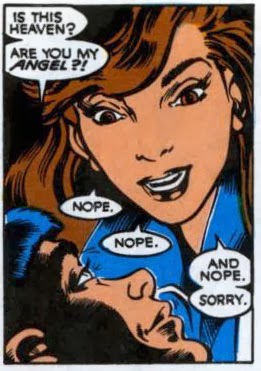 I got into journalism to meet girls. It wasn't the main reason for getting into the business, but it was a big one. And I'm still amazed that it totally worked.

I first met the wife in February, 2004, on the first day of journalism school. She was late, and waltzed in while everybody was still introducing themselves. I thought she was pretty cool, and the cutest girl in the class.

She thought my name was Patrick.

We got married (twice) seven years ago, and I'm trying every day to be a better husband for her. I still refuse to let go of my grip on silly things like cheesy comics and dumb movies, but she's changed me in better ways. And she indulges some of my hoarding tendencies, but only to a certain degree

She'll never be totally convinced that I really do need all those Garth Ennis comics. But she won't stop me hunting out comic shops on the other side of the planet. (Probably because I'm always a miserable little shit if I can't go find 'em.) She's resigned to the fact that there will always be a pile of storage boxes in the spare room, as long as I keep it out of her areas of the house.

She's made it quite clear that if I ever cheated on her – which would be a fucking stupid move on my part – she would take all my comics out into the back garden and set them on fire. She's knows she could make some proper money if she just took them and sold them, but she would want to watch them burn.

Some people, if you push them far enough, just want to see the world burn. She is one of them, and her fire can be intoxicating. 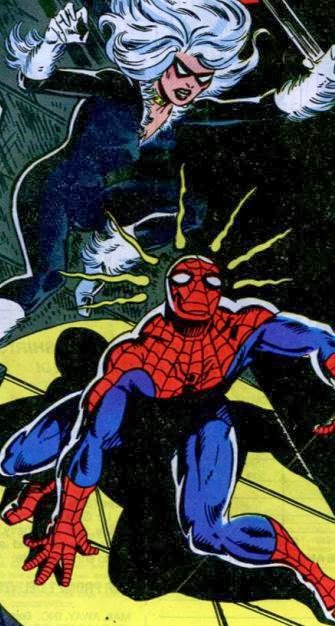 She reads just as much as I do, and reads a lot more Great Literature – she's got a lot further into Ulysses than I ever managed, even if she hasn't quite finished it, a few years after she first started it.

She consumes vast amounts of trashy romance novels, and I'm going to get into trouble for even mentioning it here, but it's totally worth it, because her secret shame is so fuckin' cute. I've been reading terrible comic books my whole life, and I'm used to the sneers and derision, and I say she should be loud and proud with her trashy tastes, but she still hides them away when we have guests. 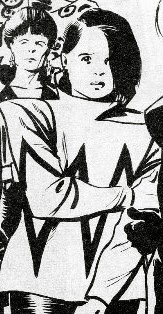 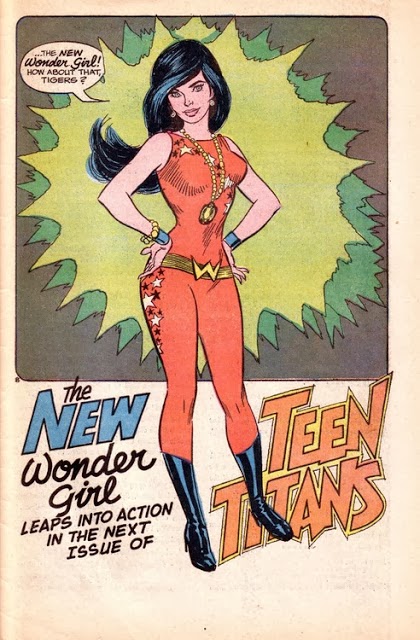 We enjoy the same kinds of movie and TV, for the most part. I'm more into the horror, she's more into the romance, but there is a huge amount of middle ground.

We do tend to listen to different kinds of music although, again, there is a large area of shared love. I'm not a huge fan of some of her favourite bands, but I can always respect 'em.

To be honest, apart from a shared obsession with treading, we don't have a lot of hobbies in common. She's into horse-riding, and I can't stand the horrible things. She gets into the arts and craft, I spend a large part of my life keeping my 2000ads in order.

It can be healthy to hang on to a bit of you, when you pair up with someone for life. It's good to have your own interests. Our different hobbies usually see us going off and doing different things on the weekend, but we still make time for each other, and we still know what really matters.

Everything I do, I do it for her, but we don't have to do everything together. 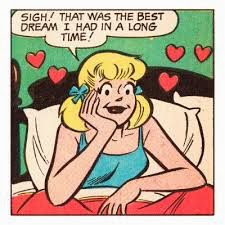 I never had a girlfriend that lasted longer than three weeks until I met her. I had the usual embarrassing adolescent crushes on some comic characters, ever since Wonder Girl's red tights made me feel all funny when I was six.

I'm only a little disturbed by how she matches some of those crushes, - she has a little Jewish heritage, just like Kitty Pryde, and can be as sharp (and soft) as the Black Cat, or as fascinatingly complex as Maggie Chascarillo.

She's everything I could ask for in a wife, all wrapped up in some fine curves and a killer smile.

She's everything to me.
Posted by Bob Temuka at 7:08 PM

Bob, awesome writing and quite possibly some of your finest yet :)

p.s. and yes i never quite got that filler blog post to you for while you were away, even though I started it. Think i got lost in my thinking!