This lack of bookshop is bad for everybody


This is a city of more than 1.5 million people, and getting bigger every day, and there isn't a single bookshop on the main street in the centre of town.

There are a couple of excellent bookstores, just a few streets off the main road, and a record shop that has a brilliant selection of esoteric literature and funky non-fiction, but there isn't a single dedicated bookshop anywhere on the main street. No chain stores, no classy independent stores, no second-hand stores. Nothing. 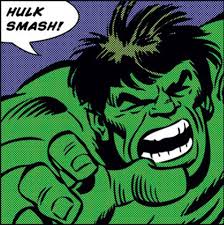 The migration of the second hand trade to the online sphere has had an obviously massive effect on brick and mortar stores, and is slowly wiping them from the map. Again, this is a city with hundreds of thousands of people living, loving, sleeping and reading in it, and there are barely a dozen second-hand bookstores across this whole city.

I'm a fiend for the second hand bookstores, and used to spend entire days criss-crossing the city, looking for something new from the old shops. I once calculated that a town or city had, on average, about one decent second-hand bookstore for every 10,000 people, now you're lucky if there is one per 100,000.

Another really good second hand bookstore near me disappeared recently, with the owner shutting up shop, and moving out of town, driven out by high rents and futile returns. It got replaced by a low-end fashion outlet. They always get replaced by something boring like that. 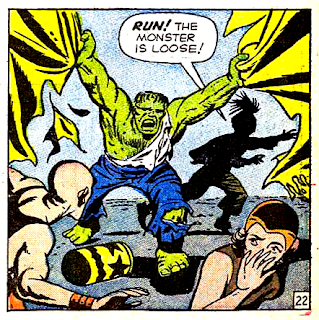 You can't blame people for buying all their books through places like Amazon, because it's cheaper and so easy to get the most obscure publication dropped into your lap. No effort, all reward.

I've bought a couple of dozen books from Amazon in this century, and hundreds and hundreds from actual shops. Getting something online is sometimes the only option, especially with a lot of books never getting imported to this part of the world. Sometimes it's the only way.

But browsing can be a fucking chore in this e-market, a dull, aching journey down the bottom of a click-list, forced to rely on algorithms that are trying to pick my tastes but never give me anything unexpected, or follow the purchasing patterns of similar customers. It's no fun.

And another reason it's no fun, is that it's so easy. There is no hunting for that one last book in a series you need, no joy of discovery. It just comes in the post, like a proper party pooper. 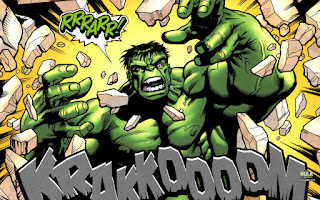 But I know that, for some bizarre reason, people prefer cheaper prices and easy convenience, and the second hand market is no match for an online trading auction. The book store trade has been choking to death on this for ages, with both big chain stores and small outlets going down the tubes, and the sheer amount of bookstores is dropping off across the world.

And what replaces them? Blank stores full of expensive and fundamentally useless phone technology. Shoe stores, and clothes shops, and health food outlets. Sheer narcissism over intellect, nothing beyond self-reflection, and no chance to take on another different points of view in some chunky publication.

It's the symptom of the age, this painful and vainglorious self-involvement. When we go shopping, all the bookstores are gone, so nobody is asking 'what can I learn today?', because they're too busy wondering 'does my arse look big in this'?

It looks fucking humongous, if you're asking. 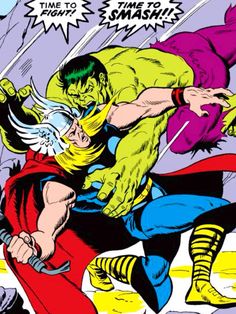 There are still some bloody great bookstores out there - the few that have survived have been the sturdiest and strongest, with good selections and knowledgeable staff, and they often seem to be packed with eager customers, who just want a good substantial read.

But rents in the city still creeping up, and a lot of their clientele are hooked on their fucking phones, and as the print trade passes away from the mass market to the niche thrill, it all gets more expensive, and it's a slow, inevitable spiral to something a lot smaller, and harder to find.

Books are a highly-evolved creature that, for many people, still beats the unreliability and pixelation of digital format, so there will always be a place for some print, but it's not going to be everywhere, like it once was. 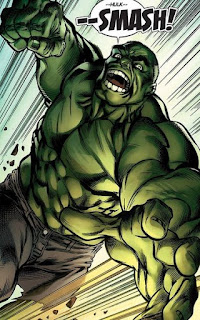 I fucking miss them, and a little part of me despairs every time I see another one has gone. I have no interest in going to the local malls anymore, with their one, sad chain bookstore that is more of a kids' stationery shop than anything else, and there isn't much in the centre of town either.

Binging on a Netflix TV show is the modern equivalent of reading a decent novel, and we're all still looking for information, but it all comes for free, on screens and direct downloads. Why bother with something as big and unwieldy as a book, just because it has far more information and truth and thought than can ever fit in an online article. 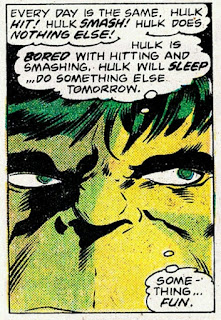 I'm fully aware that I risk accusations of being a fucking luddite, scared of technology and hanging on to a past of bookstore nirvana that has long since passed.

But it's not a fear of the future, it's a dismay at the lack of interest in intellectual stimulation, replaced by the constant self-involved hunger for name-brand merchandise to make you look good.

Yes, depressing times. Which bookstore is it that just closed now?