Drunk in charge of cinema


For an absurdly long period in my life as a young adult, there was nothing that I enjoyed more than getting really fucking drunk and going to the movies.

It seemed like such a good idea at the time. 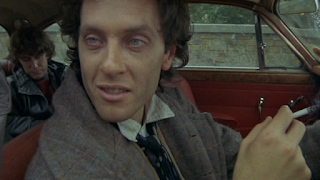 The single best/worst experience I ever had while drunk in a cinema was during a midnight screening of Dark City. Slipping in and out of consciousness is always good for a bit of confusion as it is, but when certain characters change completely from reel to reel, it starts to feel like you're actually lost all ability to follow a story, something that can't really be blamed on the booze.

One second William Hurt is a cop, then he's a doctor or something, and then he's floating out into space? What the fuck? 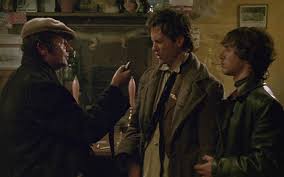 One New Year's Eve I played the Withnail and I drinking game, and then tried to go into town. I got a free ambulance ride home that night! 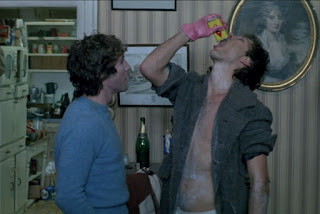 Somewhere in the nineties, me and my mate Brian sneak a record-breaking 24 bottles of beer into a screening of the Big Lebowski. We really should have been kicked out on our arses when Bri dropped a bottle onto the growing pile of empties between us during the quietest part of the entire film and caused a calamitous cacophony, right during one of the film's quietest moments.

But nobody said anything, so we carried on. 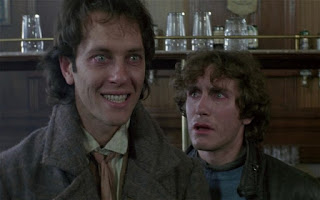 I still don't think I ever missed anything by fading in and out of John Travolta's mugging performance in Phenomena in a state of alcoholic catatonia, but then I go out the wrong door when it's finished and get lost in the weird staircases between the cinema and the parking building, and it all becomes a farcical adventure.

It takes me literally hours to get out of there, (although I do give up and have a snooze for a bit), and finally, in desperation, I try to use Travolta's mindpowers to call for help, and I swear a security guard showed up 10 minutes later, and after laughing at me, he opens a gate and lets me go home. Which was amazing, but then again, I was very, very drunk. 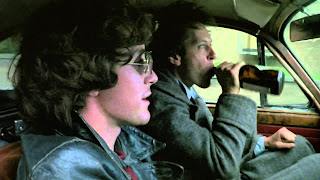 I do wish I hadn't passed out two minutes into a retro screening of Full Metal Jacket and miss the entire boot camp sequence.What a fucking tool! 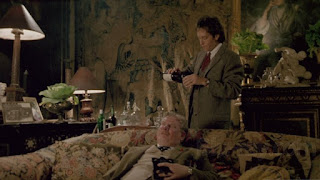 The last time I got into difficulty during a screening was more than a decade ago, when I only just managed to stay conscious during an afternoon screening of the Day After Tomorrow. While I managed to keep going, I spent so much time and effort focusing on that, I completely forgot everything that happened on screen.

Fortunately, by the time the film was finished and I made an unscheduled stop in the bathroom, I was more than up for the Dawn of the Dead remake which started later that afternoon. Drinking in the morning. It's never as good an idea as it first seems. 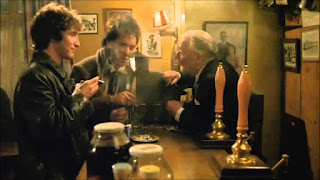 The funniest thing I ever saw happening to a drunk in a cinema wasn't me. It was some dude who was sitting in front of me and a screening of From Dusk Till Dawn. He was slumped in his seat and barely conscious, but when they all turned into vampires, he jumped up on the front and screeched 'What the fuck?'

Nobody had told him about the vampires, and he obviously thought it was just another crime drama, like all the other Tarantino knock-offs at the time. Until it wasn't. 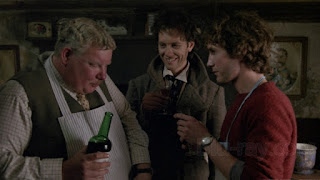 The only time my mate Kyle ever got drunk on red wine, we went to see Return of the Jedi, and I have never seen anybody so hungover the next day. I genuinely wondered if we should go to A + E, get some glucose or some shit into him.

The thought of Ewoks still makes him queasy. 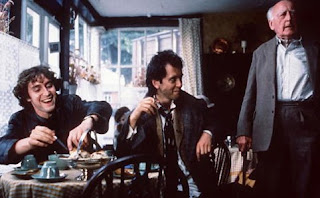 It was always easy enough to sneak booze in, but swigging straight from the bottle was always a bad look. The best way is to buy a small coke or something, knock that back, and then fill the container with wine or cider or brandy and suck it up through the straw.

It all looked perfectly innocent, but was devastatingly effective, and was guaranteed to leave you totally shit-faced by the end credits. 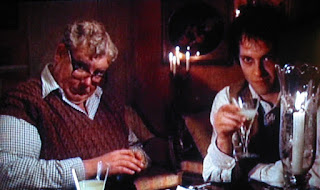 The enormous Civic Theatre in Dunedin only shows movies during the annual film festival, and one year, I stashed a quarter of a bottle of Scrumpy cider behind seat 23 in the very back row, way up the top, after a screening of the excellent Message To Love music documentary. I did it for reasons that made perfect sense at the time.

It was still there for a screening of Strange Days a year later, and was still there when I went and saw Fargo the year after. By the time I went to Crash the next year, it had turned black.

I haven't been back in nearly 20 years, so for all I know, it's still there. 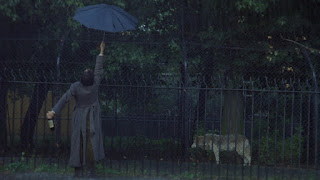 I stopped doing it, mainly because I'm not 22 anymore, and because after a while, I just felt like a sad piece of shit.

I was enormously relieved to read Julia Wertz's comics, and see that she did the same thing, and felt the same feelings of blase shame about it. And I still see all the young punks sneaking their 16% vodka into the late screening of the new Fast and Furious film.

We all think we're drinking alone in the movies, but maybe it's not as lonely as it looks.
Posted by Bob Temuka at 4:41 PM