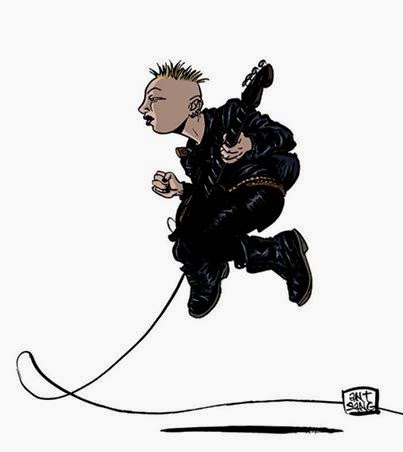 While there will be no advertising here at the Tearoom Of Despair, I don't mind doing a favour for a mate, so I'm here to plug the reprinting of The Dharma Punks.

The Dharma Punks is a terrific New Zealand comic that has been out of print for a decade or so. Creator Ant Sang has spent the last decade designing the look of the country's most successful animated series, and writing & drawing the excellent Shaolin Burning. But his grotty punk epic – his first major work - has been sadly out of print for a decade and finding all eight issues of the series has proven impossible in the past few years. 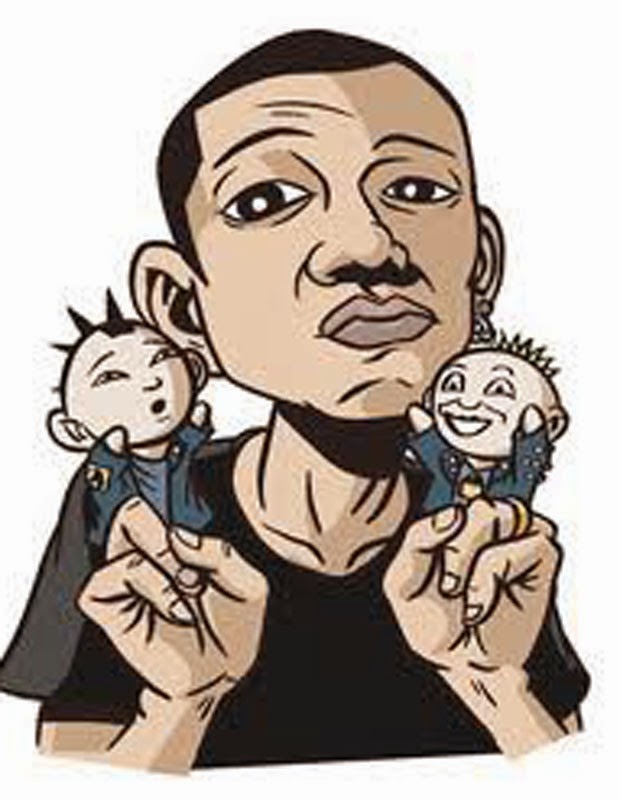 But now a group of local comic nerds have launched a publishing group with the specific aim of getting the Dharma Punks, and other unavailable Kiwi comics, back into print. They launched a fundraising effort last week, and reached their original goal within a few days, and I was only too happy to chip in, especially when I'm getting a terrific 400-page comic book out of it.

Their Kickstarter page is here, and it's worth contributing to, if you're into smart, stylish and slightly foreign comics. It could be prohibitively expensive to ship a copy out of NZ, (but shit, now you know how it feels when you go to one of Drawn & Quarterly's awesome sales, and get hit with a massive postage bill at check-out which more than cancels out any savings), but there are ridiculously cheap electric versions available, if you're into that. 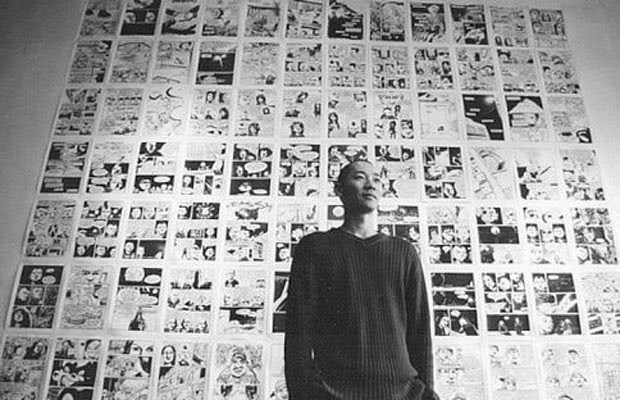 I've only managed to grab three issues of the series, but I can't recommend the Dharma Punks highly enough. Sang's art has a youthful energy that matches the ambitions of the young punks it depicts, with goofy-looking motherfuckers drawn in a thick, dark line. And as Dylan Horrocks says here, it's just nice to have a comic that's About Something, other than how cool the creators are, and The Dharma Punks is certainly that.

It will be good to finally actually read the whole thing. It's always good to read a great comic.
Posted by Bob Temuka at 5:59 PM