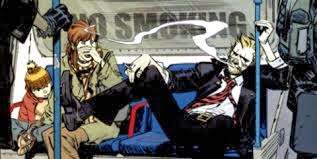 The lovely wife is away all this week, and I'm falling apart in misery and reverting to bad behaviours. Which means I'm spending the whole week sitting on the sofa, eating bad food and watching lots and lots of Curb Your Enthusiasm.

I'm certainly not in the right frame of mind to be blogging properly, so instead of writing the usual bullshit, I'd rather suggest nine other things that you could be doing with your time.

1. Listen to Garth Ennis talk about his comics

Ennis' comics may have a well-deserved reputation for gross laughs and ridiculous violence, but they can also be genuinely thoughtful and moving, and it's always a pleasure to listen to the man talk about his work.

This recent hour-long video interview is a fantastic discussion of his recent works, and while it's great to hear that he will be doing more Punisher comics and a lot more War Stories, it's more interesting to hear him talk about his own fondness for some of characters that he has created over the years... 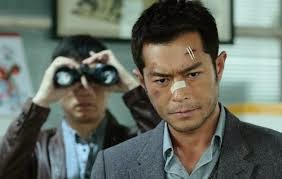 Another fine recommendation from the gentlemen at the fantastic Travis Bickle On The Riveria podcast. I might not choose it as my favourite film of the year, but it's a super straight-up, super-tight story that doesn't waste any time getting to the point, and isn't worried about leaving slower members of the audience behind.

Plus, those deaf-mutes are totally badass. 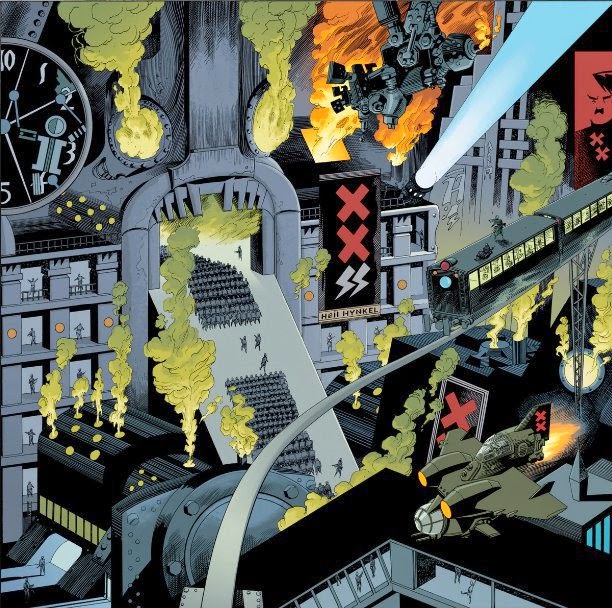 The latest League of Extraordinary Gentlemen comic from Alan Moore and Kevin O'Neill is actually a fairly simple story of blood and revenge, because all Nemo stories are about blood and revenge. The complicated continuity of the League's world is starting to get top-heavy, and the mix of real life uber-assholes like Hitler and Mussolini with their fictional equivalents really doesn't work that well.

But it's worth reading to drink in O'Neill's marvellous architecture, as he creates a Nazi Metropolis of impossibly tall gothic statues and infinite levels of fear and loathing. O'Neill letting lose on buildings that can't possibly exist remains one of the real pleasures of modern comics.

4. Listen to the Flaming Lips do Dark Side of the Moon

Every now and then, I become absolutely convinced that Dark Side Of The Moon is the greatest album that was ever created. It doesn't last that long, and I usually go into another heavy punk phase as I rebel against all that seriousness and complexity and madness, but I'm certainly in a Floyd hole right now.

Fortunately, instead of listening to the album over and over and over again, I can now easily find other cover versions of the album. They're never as good – never as pure – as the original, but they're often surprisingly listenable, and sometimes they come close to being as strong as the album.

The Flaming Lips have probably come the closest. 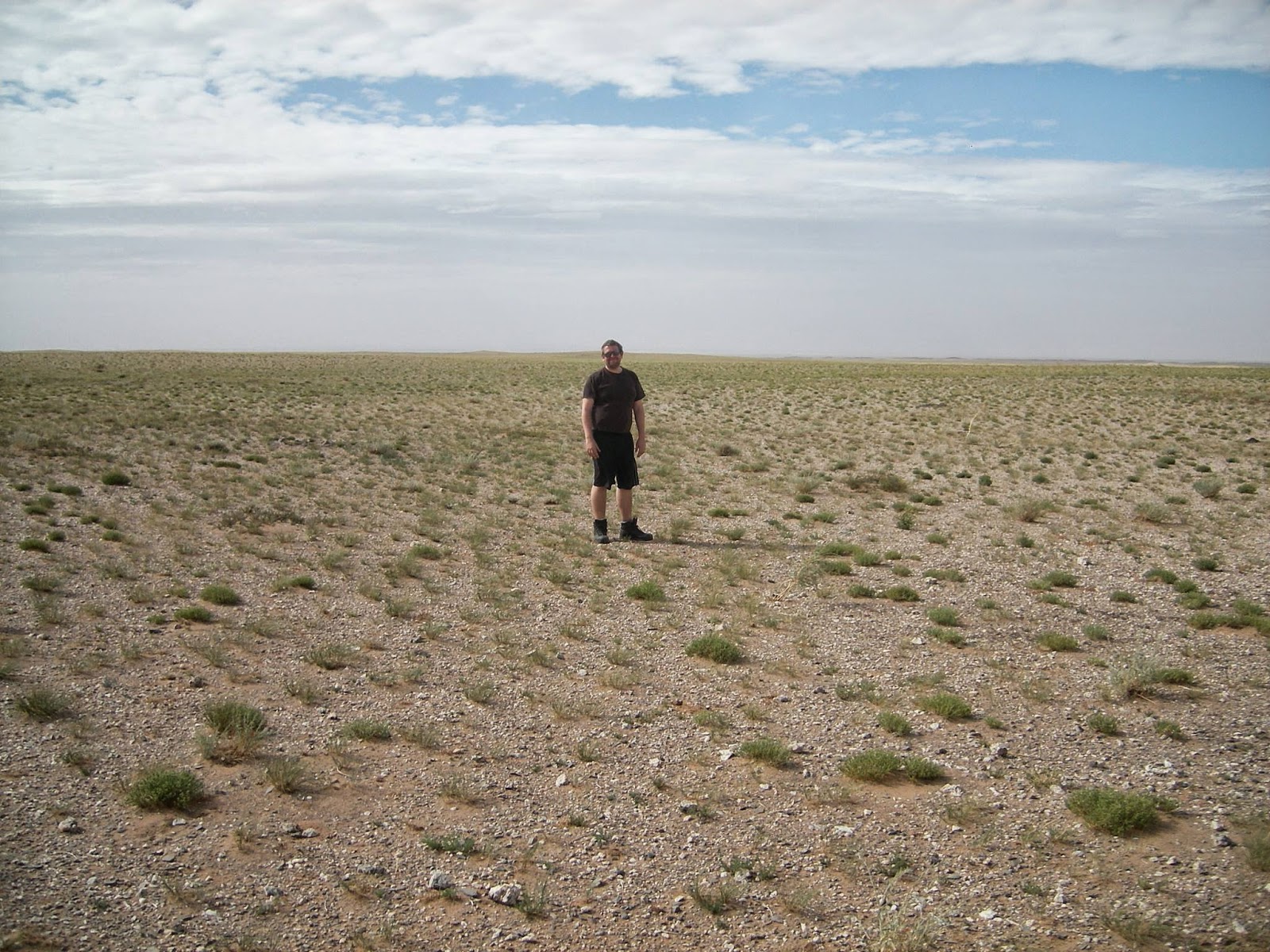 It's a lovely day outside. 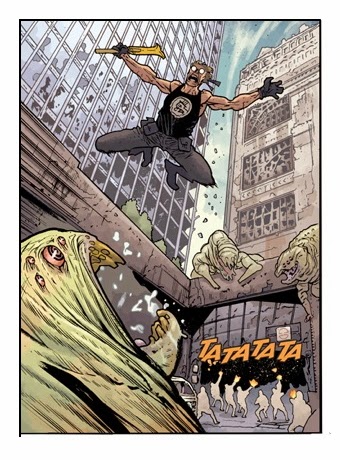 Seriously, it's so damn good.

And Howards – a mild-mannered and scrawny agent who happens to have CONAN THE BARBARIAN living in his head – is my new favourite character in anything.

7. Stay up until four in the morning watching full-length stand-up comedy shows on YouTube.

Because what's the point in going to bed, if she's not there? 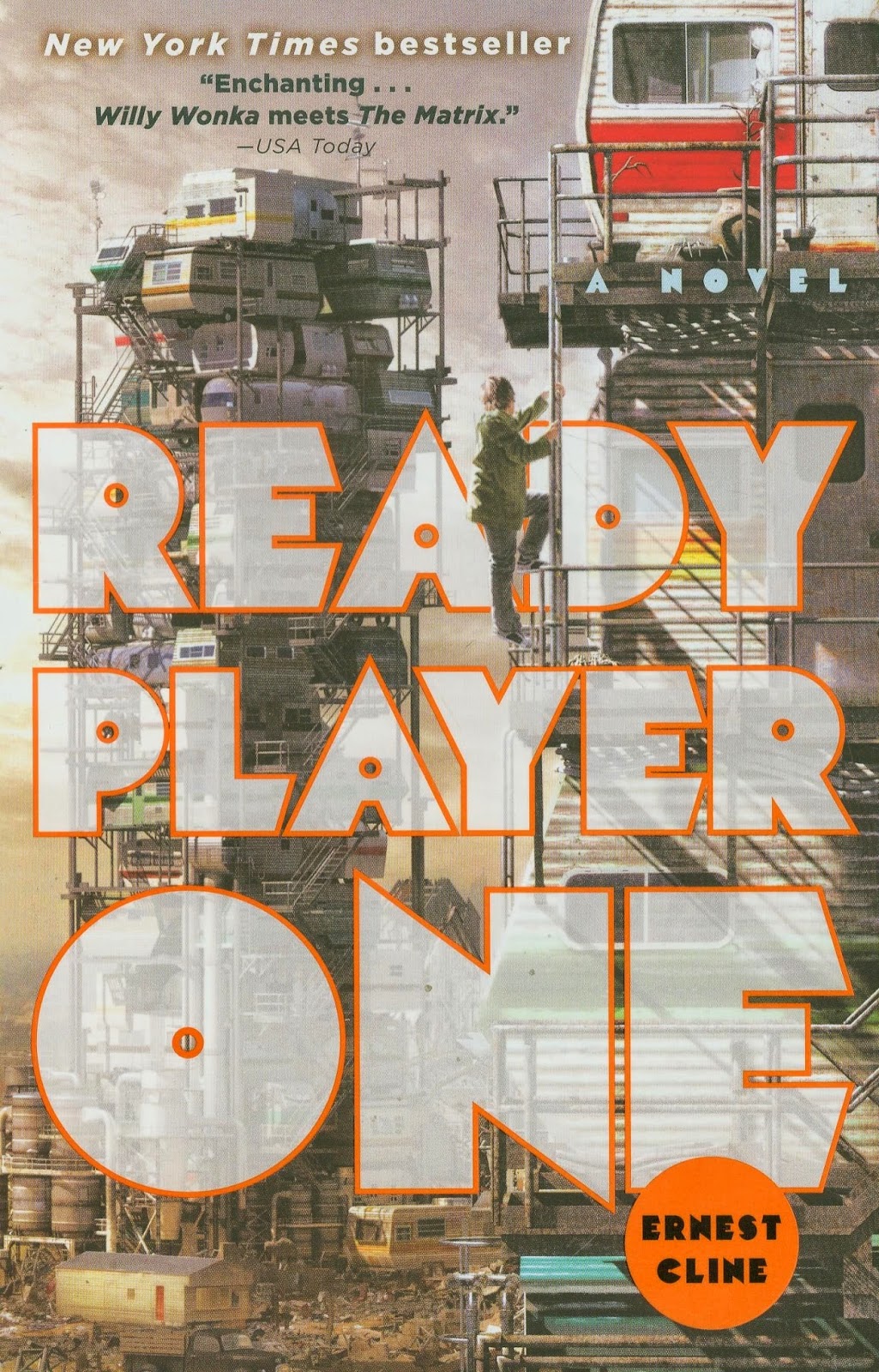 It got particularly bad with my novel reading recently, when I couldn't remember the last time I read something that wasn't by Kim Newman or George R R Martin or Philip Jose Farmer (or wasn't another bloody Doctor Who book). So I got my mate Kelly, who works at the local library and is incredibly well-read, to offer some suggestions, and now he gets random novels put aside for me, and I don't know what they even are until they show up on the hold shelf.

It's so good. I've enjoyed a couple of Pete Dexter books (and Kelly really blows my mind when he says things like 'Yeah, you notice how the guy in Train never actually says he's a cop?'). I burned through the easy thrills and pop culture stauration of Ernest Cline's Ready Player One, and now I'm knee-deep in some of Kem Nunn's surf noir.

If you get stuck in the same rut, ask your most well-read mates for suggestions, and then make them make you read them. You won't regret it. 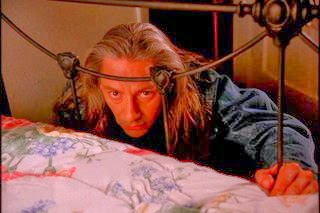 At her previous job, my lovely wife was given a giant man-shaped cushion with the faces of Eric and Alcide from True Blood on it as a promotional item, because that's the sort of thing she would get. It now sits in our living room, stuffed in behind the sofa, and sometimes when I'm walking around the house late at night, I see a glimpse of Alcide and his beard and long hair peeking around the edge of the sofa in the gloom, and every time it reminds me of the moment in Twin Peaks Laura Palmer's Mom remembers seeing evil Bob peeking out from under the bed, and I swear I hear the Man From Another Place saying “Wow, Bob! Wow!” in the back of my head.

Fuckin' Twin Peaks, man. It's still as swell as ever.
Posted by Bob Temuka at 6:56 PM