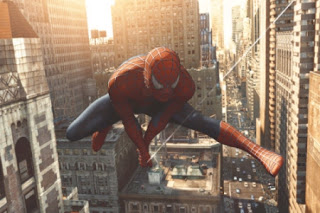 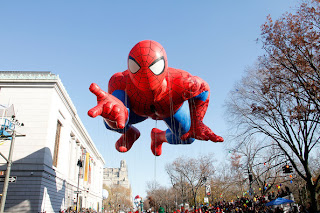 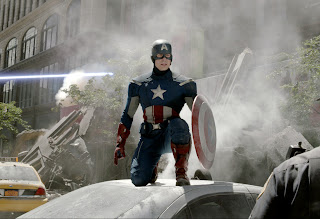 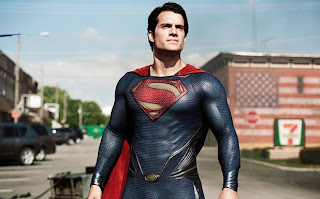 Those moments are great. I totally go for the Spider-Man on the train sequence in Spider-Man 2, which just ticks every box for me. I'd also say the Nightcrawler sequence in X-Men 2 and the moment Christopher Reeve "falls in the fire" in Superman II and reveals he's Superman to Lois. Hmm, all my moments come from part 2s....

Totally agree. Not a huge fan of superhero movies but the best bits are always the ones when the film makers do stuff you can't really do in comic books, like the thrillingly kinetic Wolverine - Mystique fight in the first x men film or, my favourite superhero moment ever, the Hulk leaping across sand dunes