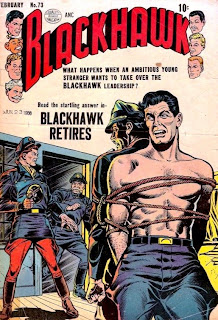 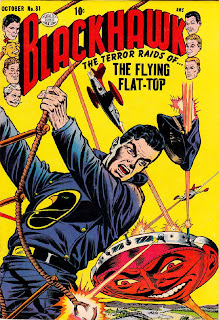 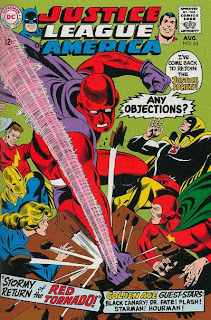 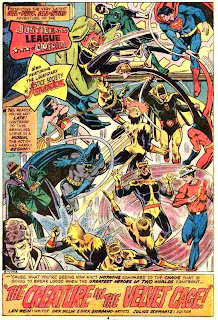 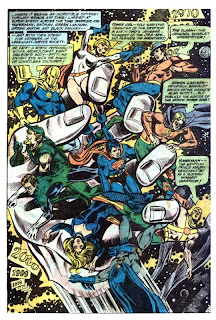 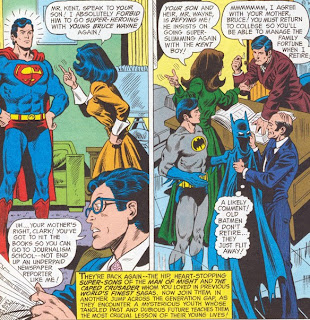 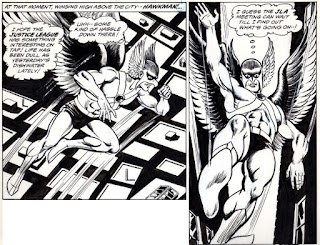 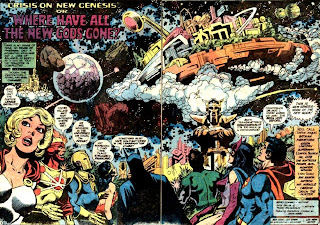 I've always loved the art of Dick Dillin and Mike Sekowsky, among other unsung "workhorses" who turned in quality work time after time and on time. Al Milgrom is another artist who doesn't get the respect he deserves.