Cleaning up after the fanwank


Whenever things get really geeky – like, really fucking dorky – in a long-running comic or TV show or film series, there will always be some wanker piping up to go on and on about fan service, and it will always been done with a sneer.

I've been listening to a lot of dorky podcasts about Doctor Who and Star Wars and comic books and horror movies lately, and one complaint keeps coming up again and again – that the creators of something have gone too far with in-joke references and have fallen into the mire of fan wank.

This usually means throwing out a bunch of arcane references, or addressing some particular issue or debate in that particular nerd community, usually in some throwaway manner. It might please a lot of fans of a work or creator, while also alienating a whole bunch of others, with a significant minority left to complain about it. 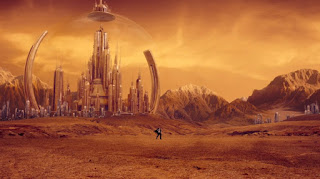 But it's not that bad. Not really. It might sound awfully clever to go on and on about this sort of thing, as if the complainant is above the tawdry masses, more than just a fan. But I don't mind admitting that I dig it.

Firstly, as a fan of all sorts of nerdy bullshit, I have to say I sorta liked being serviced. I love the strange little references to obtuse things, or call-backs to the weirdest damn miniature. When the latest series of Doctor Who doubled down on all that ultra-nerdy Gallifrey stuff, I ate it up. I ate it all up.

Because it doesn't really do any harm. Fan service rarely actually overtakes a plot, it's just something added on, and what's so wrong about that? It might solve some niggle, answer some crazy little question that has been smouldering away for years, fixing an itch that has been impossible to scratch. Or it might just be a reminder of something cool, usually in some quietly affectionate way. 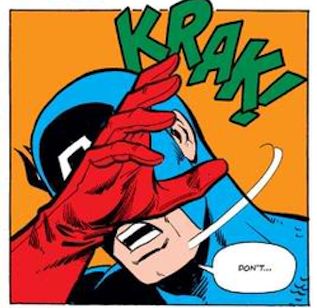 Doctor Who is particularly good at providing sudden answers to questions that were asked years and years ago, but it's also there in the latest massively successful installment of the Star Wars saga, and in anything else that has got some history to it.

And that can feel so good. It might drive some fans crazy, when their own ideas about what is really going on is totally rejected, or they might get easily distracted by such trivia, but there is nothing wrong with making a joke about the UNIT years, or throwing some stray Steve Englehart reference into the new Captain America film. It makes me laugh. 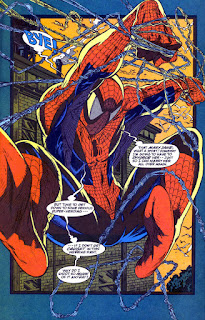 There is also a lot of concern over how fan service makes things more confusing for the fair-weather fan, or the person who has just tuned in. This hypothetical civilian, scared off by daft asides and the silly idea that there might be more to a story, than what is being presented at this point of time.

Which is a bit strange, because anybody reading a Spider-Man comic for the first time is going to be aware that there have been other comics in the past, and that its a part of an ongoing saga that has been steadily unfolding for decades. For the majority of readers, there has always been a past to come to grips with.

And it's these hints at a larger pattern that can prove most tantalising and intriguing. A stray reference can lead to obsession, if the story is interesting enough. The idea that there is more, more, always more to discover can be intoxicating. 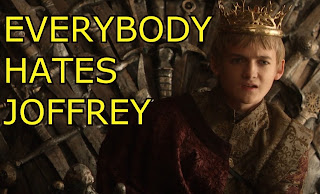 But the biggest issue with the complaining about fan service is that it makes some awfully broad assumptions about just who a fan is.

After all, in this glorious sci-fi year of 2015, we're all nerds. Things like Star Wars and Game of Thrones aren't geek culture – they're just plain old culture, for better or worse. Eleventy billion people went to see the new Star Wars this week, and friends of mine who haven't been to the cinema in years have made the trip.

The geek has inherited the earth, filling movie screens with childhood icons, and when that weird holographic chess set from the original movie pops up in the new film, it does taste of the “remember when this was cool?”, but that can be some sweet stuff. 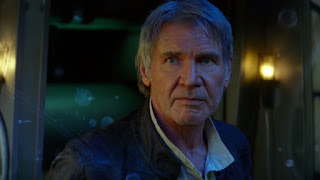 Mind you, it is slightly hilarious that a younger generation already rejecting the dorkiness of their immediate elders – there are a hell of a lot of twenty-something who take a weary pride in the fact they've never seen a Star Wars film, and are far more interested in talking about sports than what Joss Whedon is up to next.

Which is only to be expected, but people loudly moaning that they're really not into a thing that everybody else in the world is into can get really, really fucking boring, really, really quickly. Being a contrarian about every damn thing might be good for shits and giggles, but inevitably descends into dullness. 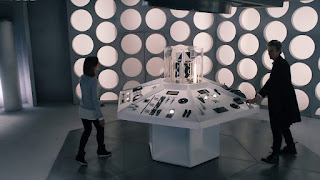 Still, for goodness' sake, if you're not into that sort of thing, if fan service drives you wild with its pointlessness, don't have anything to do with it. There are plenty of other fine entertainments that tell easy, done-in-one stories that aren't full of moments, scenes and dialogue that are homages, or pastiches, or outright rip-offs,

My favourite art is full of weird, pointless asides, so the fact that these little call-backs and moments of unabashed continuity are so unnecessary doesn't bother me, and even delight. I'm easily pleased.

Fan wank can be distracting as hell and can really get to you, but only if you let it. The rest of us can enjoy it for what it is, and leave it at that.
Posted by Bob Temuka at 6:59 PM