In my day job, I'm a news editor for New Zealand's biggest daily newspaper, responsible for writing and editing news stories; loading them up online with pictures and headlines; and placing them on the paper's website. I will have been doing that job for four years in May, which is – by far – the longest I've ever spent in one job, so I've become quite good at it.

There were still plenty of lessons to learn, moving from print journalism into online editing, including those bloody pictures and headlines, (which journalism school had promised me were the domain of the sub), and most of them were pretty easy to pick up. But the one thing that proved the hardest to do was suppress the 'but that's not news!' gag reflex.

Anybody who regularly reads a newspaper or uses a news website will know that feeling – seeing some story placed on the page that has dubious news merit, or is about some moronic celebrity doing something moronic, or is just plain silly, and obviously not as vital as important as updates on free trade agreements or stories about great social injustices. 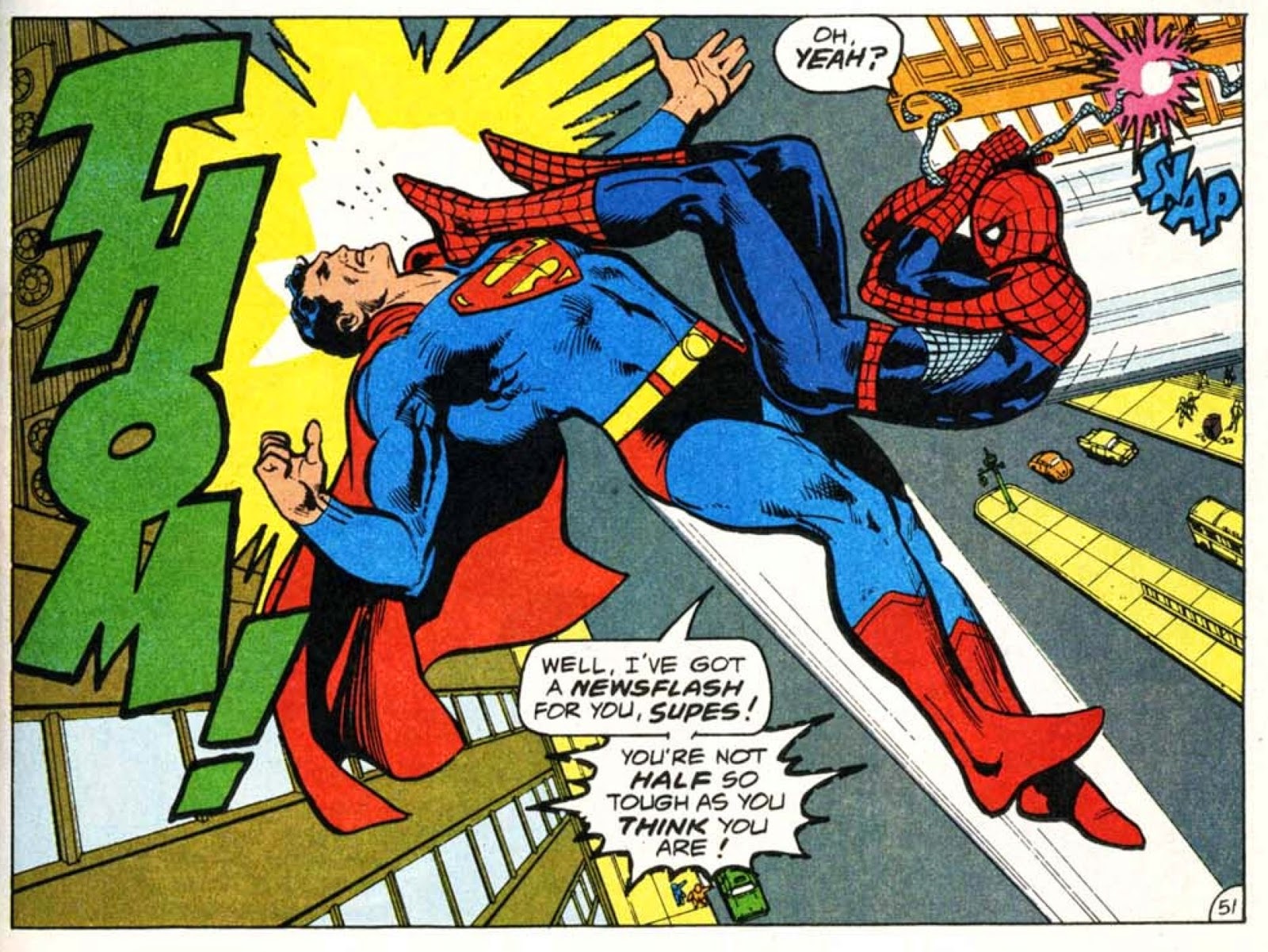 But I did have to suppress that reflex for a while because, astoundingly, other people don't always share my exact opinion of what constitutes good and proper news. I have to cater for a wide an audience as possible, and maintain a balance between heavy and light news on the same page, and actually get as many eyes as possible on the site for advertising revenue. That's my job.

That inner voice still starts moaning whenever I put up a story about the Kardashians or Jeremy fuckin' Clarkson, and it never really goes away, I just have to dampen it down. Because even though I don't give a damn about these things, other people do (and they do – while everybody says they want the serious stuff, they're fucking lying, and we have the numbers to prove it). And I'd be failing in my job if I didn't offer these readers the things they actually want to read.

So I suck it up, and even get a little excited when the entertainment crew come back with some salacious story about a pregnant starlet, or Nicky in Life & Style gives me something  about the ten best ways to stroke a forehead. Because I know they will do well, and I know that I can use their numbers to offset and essentially subsidise something big and serious that nobody is reading, but makes us look stronger.

It actually took me decades to come to this conclusion – that not everybody is going to be interested in the same thing, which is weird, because comics have been telling me that for years. 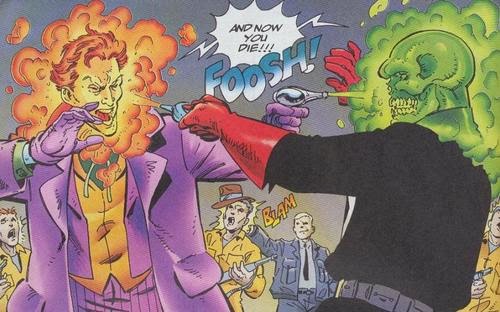 Geek culture is full of endlessly vacuous comparisons, that Brand X comic is obviously superior to Brand Y television show. We're always judging the merits of characters, stories and entire genres against each other, even though they have totally different audiences with totally different desires.

In my younger, stupider years, I couldn't stop myself from sneering at anybody who declared the My Little Pony is the greatest comic ever, or that the silly militarism of GI Joe was the best thing ever. I used to hate Archie comics with a passion, and wish they would be wiped from the Earth, but people were still reading the damn things, so they must have some kind of an audience. I was always so blind to my own snobbery. 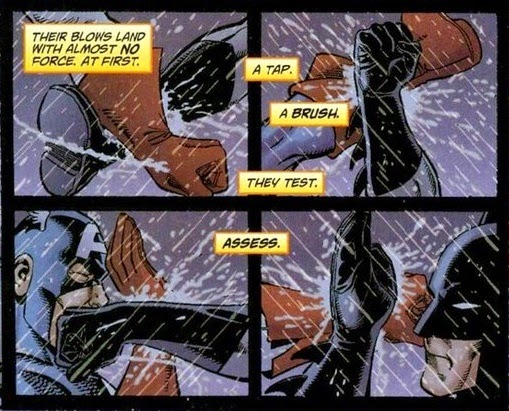 But who can blame us? Comics readers in particular have been trained to compare our favourite comics and characters – wondering if Hulk could take down the Thing, and only talking about a new work of heartbreaking genius by comparing it to regular rubbish.

It dates back to the earliest days, when the Human Torch and Sub-Mariner battled in the New York sky over the infinite charms of Miss Betty Dean, but these arguments are always pointless, and reached their nadir with the terrible Wolverine and Lobo fight in the DC v Marvel thing in the nineties – the silliness of it all exposed in the dumbest barfight ever.

So it gets to the point where we can't talk about anything without putting something else down, and judging things for what they are not. We gotta make lists of ten-best comics, and they all start to merge into a pantheon of worthy shit, and everything else. 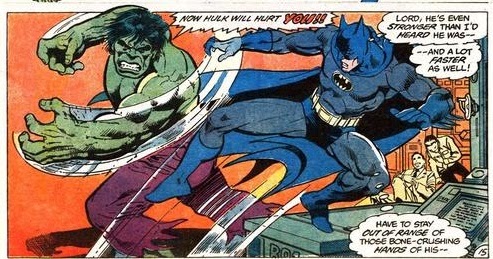 I've come around to accepting that a lot of people just aren't going to like the same stuff I do, but it took years and years of foisting Love and Rockets on people, and years and years of bafflement that they weren't as immediately entranced as I was.

So today I think Prophet is transcendently good, but friends of mine think it's a messy and incoherent, and we're both right. Even classics like Maus don't always connect – I know readers who think the whole anthropomorphism is a hindrance to the horror of the story.

I'm as guilty of it as anybody, and something like Vaughn and Staples' Saga gets all sorts of raves from all sorts of smart people, but I still think it's a tedious and unimaginative and deliberately anti-emotional comic. But so what? There are plenty of other things to try.

It's this variety that makes modern pop culture so rich. There is something for everyone, but nothing that everybody will love equally.

Anybody who wants everything to be just like they want is just an entitled and privileged wanker, and who cares what those people think? One day they'll discover that the world doesn't work like that, and that other viewpoints are valid. One day.

There are hundreds and hundreds of new comics coming out every month, and I put dozens and dozens of new stories on my news website every day. People who complain about the merits of another story about One Direction losing a member can only be pointed to the story about the government spying on its own citizens that is sitting near it.

It could use the hits.
Posted by Bob Temuka at 7:52 PM