I prefer writing about things I like, rather than things I don't, because life is too bloody short to worry about the rubbish. But I still really don't understand why people get angry with different perspectives, because listening other people's views, and maybe even learning something from them, is kinda what we're put on this world to do....

You're allowed to be a hater
Originally posted June 10, 2013 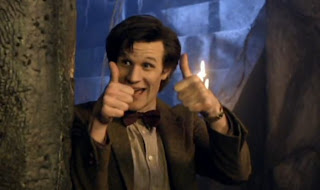 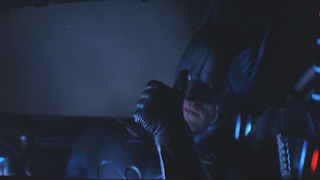 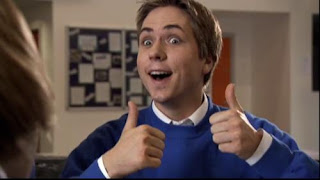 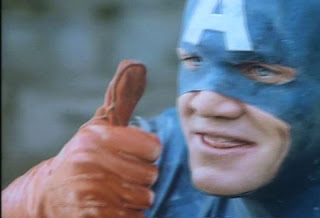 I can disagree with people easily enough, and can appreciate other points of view. And I can even safely ignore the kind of lazy criticsms that just drive me crazy.But I'm certainly not saying that they shouldn't be allowed to have a different opinion from me. You're allowed to be a hater, even if you're wrong, and don't let anybody tell you anything different.
Posted by Bob Temuka at 6:15 PM