40 things I never, ever get sick of seeing in comics books 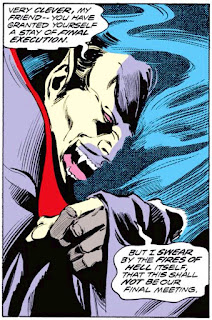 2. Any time a Chris Ware character falls over their own tongue, causing other people to storm away in disgust.

3. Any time Superman has to use super-ventriloquism to save the day. 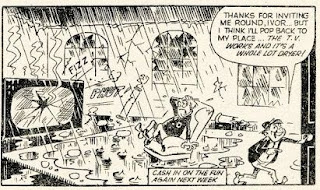 5. Every time Marshall Law says he is a hero hunter. (He hasn't found one yet.)

6. Every time the Phantom punches some poor sap in the jaw, leaving his skull mark on their face. 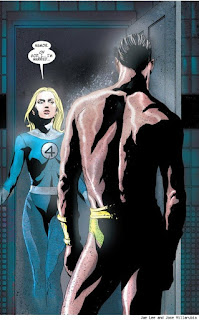 7. Seeing Namor trying to woo Sue Storm, and she gently, but firmly, reminds him that he smells of fish.

8. Seeing Red Torando or the Vision gets ripped to pieces, and all their arms and legs are lying around everywhere. 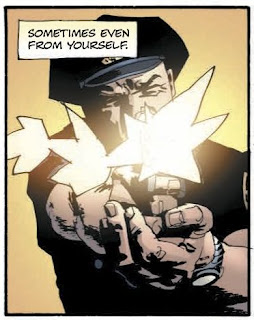 12. Any time the Midnighter tells somebody exactly how he is going to kill the shit out of them

13. All of the full-page intros to DC horror comics of the seventies, with some ghoulish host introducing the comic. 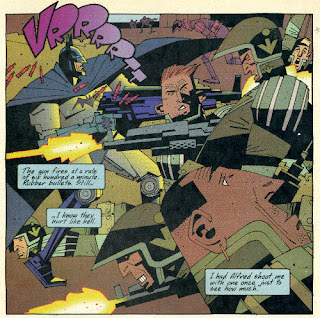 14. The letters page of an American superhero comic, three months after Mick McMahon has done a fill-in issue.

17. Itto Ogami's squinting of the eyes. 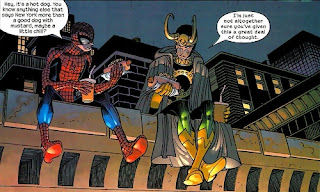 19. Spider-Man eating with his mask half-off.

21. Blue Beetle and Booster Gold, just hanging out, being mates.

22. Any time a Peter Bagge character spazzes the fuck out. 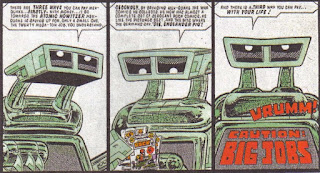 24. Every time a member of the Legion of Super-Heroes gets married.

25. Locas folk having a conversation without saying anything. 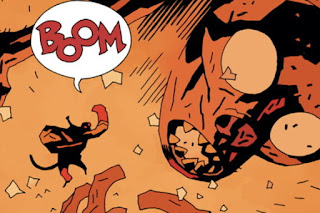 27. Hellboy's smackdown talk as he beats the snot out of something horrible from beyond the veil.

29. Hunter Rose, chilling out and enjoying a glass of the reddest wine, just after he has spilled several barrel-loads of the other red stuff, under his Grendel face

30. The 'shit just got real' moment in every single Mark Millar comic ever created.

31. Any scene with the Enemy Ace hanging out with his wolf.

33. Any time Jarvis serves breakfast to the Avengers. 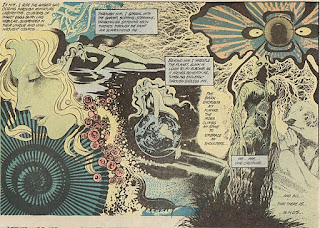 34. Somebody eats one of Swamp Thing's tubers and trips off their fuckin' nut

36. All the times Concrete's sheer weight breaks a chair, or a table. Or a truck. 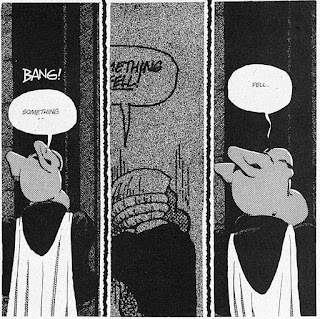 37. All the 'something fell' moments in Cerebus The Aardvark.

38. Any glimpse of Uncle Scrooge's poignant past.

40. Every appearance of Arcade's pinball machine of doom.
Posted by Bob Temuka at 10:05 PM