Peter Davison: The open face of Doctor Who

Last week I got to talk to a genuine childhood idol about the best television show in history. And he was lovely.

This resulting article was originally published in the New Zealand Herald. 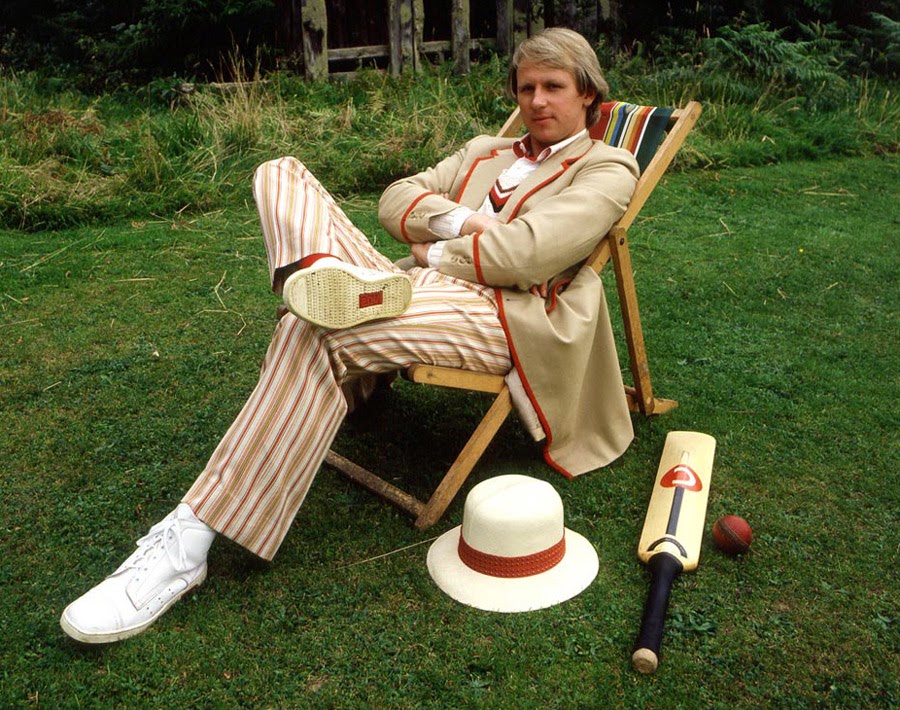 Three decades is just a short trip in the TARDIS for the Doctor, but Peter Davison is just like everybody else, and has to time travel the slow way – one day at a time. But 35 long years after he first signed on for the lead role in Doctor Who, he's still proudly involved in a world of Daleks, Zygons and Weeping Angels.

Davison is returning to New Zealand next week to host the Doctor Who Symphonic Spectacular at Vector Arena – with a full orchestra performing music from the TV programme, and some familiar monsters dropping by.

Speaking to the Herald from Sydney, Davison said he had no idea he'd still be involved in the Doctor Who universe when he first stepped down from the role in the early 1980s.

“I thought I would leave discreetly by the back door and that would be it. But it soon became obvious it was going to go on for a while.”

Davison still plays The Doctor in audio adventures, teaming up with the same companions that ran with him down endless neon corridors in the eighties, and has even reprised the role for television a couple of times, usually for charity events.

Davison says the Symphonic Spectacular is, at heart, a simple concert featuring the music of Murray Gold - the show's composer since its return in 2005 – but it just also happens to have monsters roaming around, and villains taking over the show for a while.

“There is all this amazing music, but it's also a real dynamo of energy, where you're really interacting with the audience.”

The show made its New Zealand debut in Wellington last year and is coming to Auckland for the first time after a short tour around Australia. Davison says it attracts a diverse audience, with the programme enjoying a much broader fan base as it has got older.

“The crowd is all ages and all the degrees of Doctor Who fandom, from hardcore fans to casual people who have been dragged along by their children.” 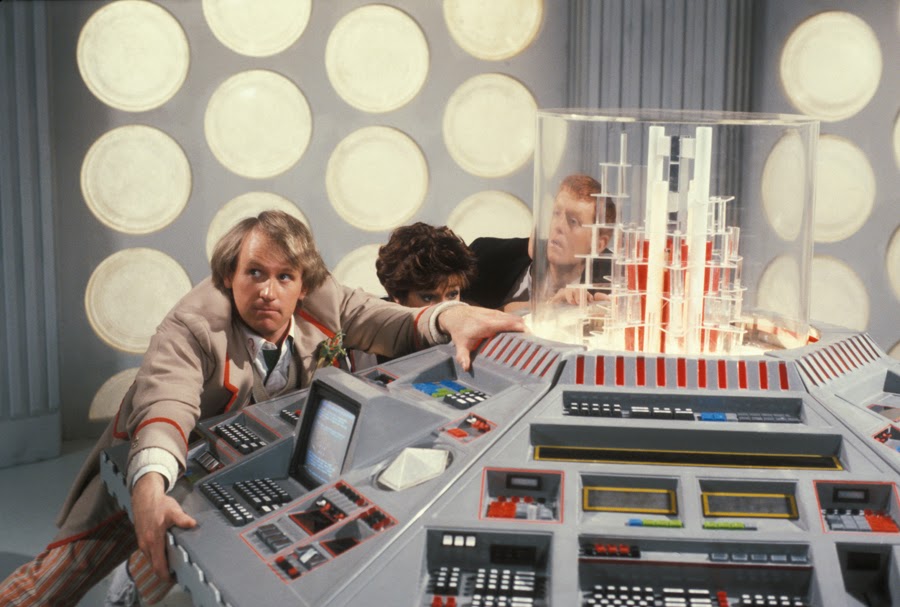 The constant evolution of Doctor Who over its 52-year history means the show is continually reinventing itself, with seven more versions of the main character – and seven different actors to play him – since Davison's days. It's had its ups and downs, with the TV series in a coma for most of the nineties, but Davison says he wasn’t surprised when it became a critical and commercial success on its return, due largely to the sheer quality of the new show.

He was it was “enormously gratifying” to see that Doctor Who, in the hands of head writer Russell T Davies, still had a grip on popular culture, even if he was slightly envious that it had came back as such a prestigious programme

Along with the programme's ability to go anywhere in time and space, and tell any kind of story, the enthusiasm of the programme's creators is part of a self-perpetuating cycle that keeps it ticking along, year after year, like a good watch, he says.

“Doctor Who seems to is attract the creative mind, and they’ve grown up with it and become devoted followers, and then they get involved in the production of the programme, and it all carries on.”

Davison still watches the current show, with Peter Capaldi now in the lead role, with his sons, and admits he has to occasionally ask them what’s going on, with simple stories that are sometimes “incredibly complex”.

But he his obviously proud of his contribution to the TV institution, especially when he started a trend towards “younger” doctors that has seen the energetic talents of David Tennant and Matt Smith used in the role.

“I think my era looks a bit less out of place, but there was also more vulnerability and sensitivity in the role long before I came along. That really started with Patrick Troughton’s second doctor – who is my Doctor – and that’s something that’s been developed more in recent years.” 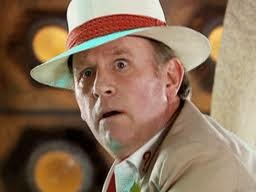 Davison's biggest contribution to the world of Doctor Who in recent years was The Five(ish) Doctors, which he wrote and directed for 2013's 50th anniversary. A light-hearted look at the fandom around Doctor Who and the pressure of playing the character, it brought together Davison with fellow ex-Doctors Colin Baker, Sylvester McCoy and Paul McGann.

Davison said the 30-minute film started off as a small idea in his head, and when he asked various people to be involved, virtually everybody said yes.

“I think it worked because we were making fun of ourselves while still staying true to the spirit of the show. If I have a good enough idea, I might do something similar, but I don’t want it to be half-hearted. Besides, it would be hard to get a cast together like that again, especially when I'll probably have to pay them next time.”

Thirty years on since the days of Adric, Tegan and Nyssa, and Peter Davison is still the Doctor.
Posted by Bob Temuka at 8:30 PM