Feeling jaded about comic book shops is only natural when you go to a huge amount in a short amount of time, and find the same old shit in most of them. It's bound to happen.

Since returning from my latest travels, I've been catching up on the comics I bought overseas, and catching up on the ones that started stacking up at my local store, and getting some neat bargains over the past weekend, and there have been some fantastic comics in there. 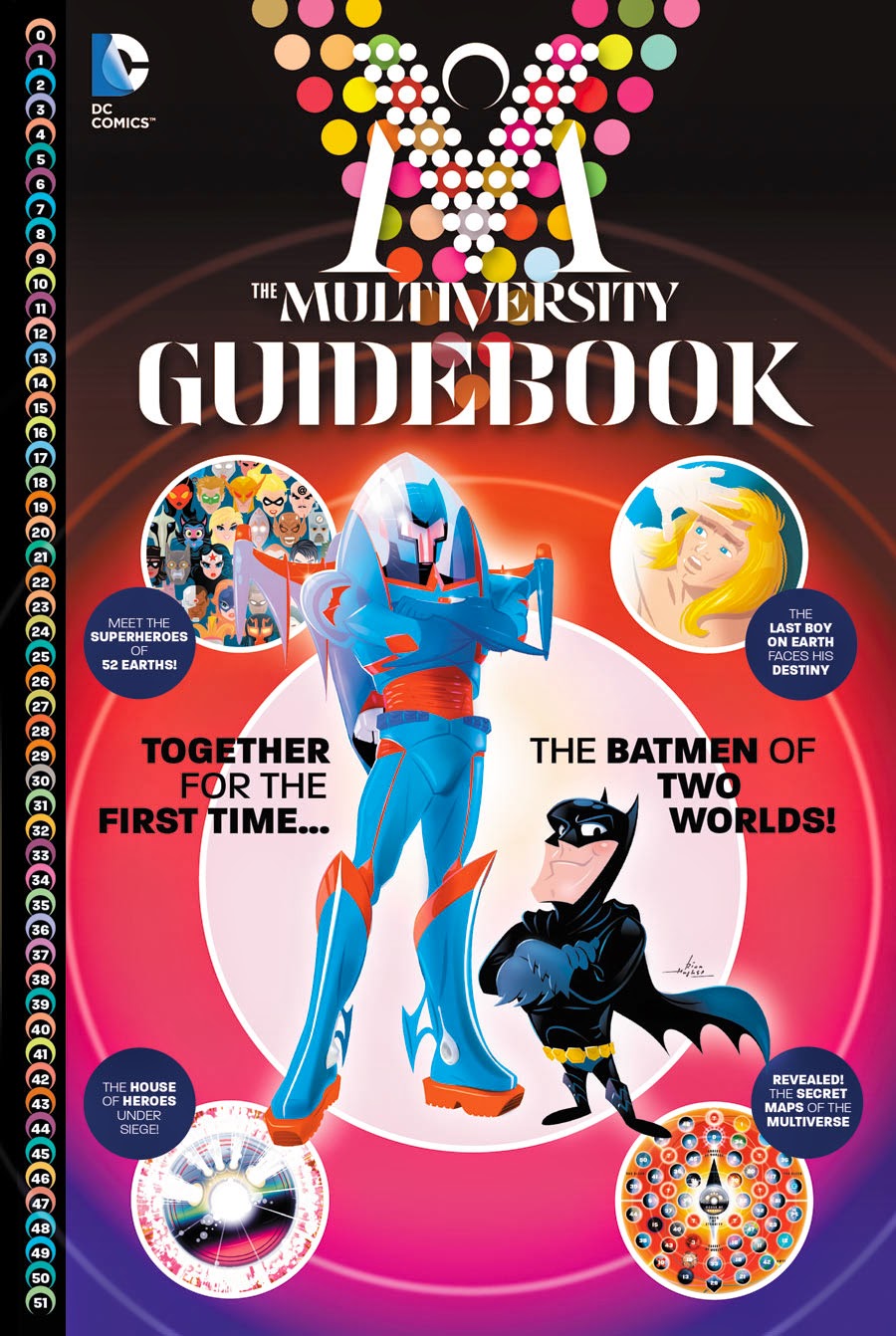 I loved the sheer nerd overload of the Multiversity Guidebook, and I always have a soft spot for this kind of obsessive cataloguing, especially when it’s full of tasty information.

My favourite revelations were the ones where you discover that Speed Freak, Magic Lantern and the rest of the Love Syndicate of Dreamworld from late in Morrison's Animal Man run, and that Hellblazer from Doom Patrol #53 are now actually official DC canon, just as real as the proper Batman and Superman. That's so groovy. 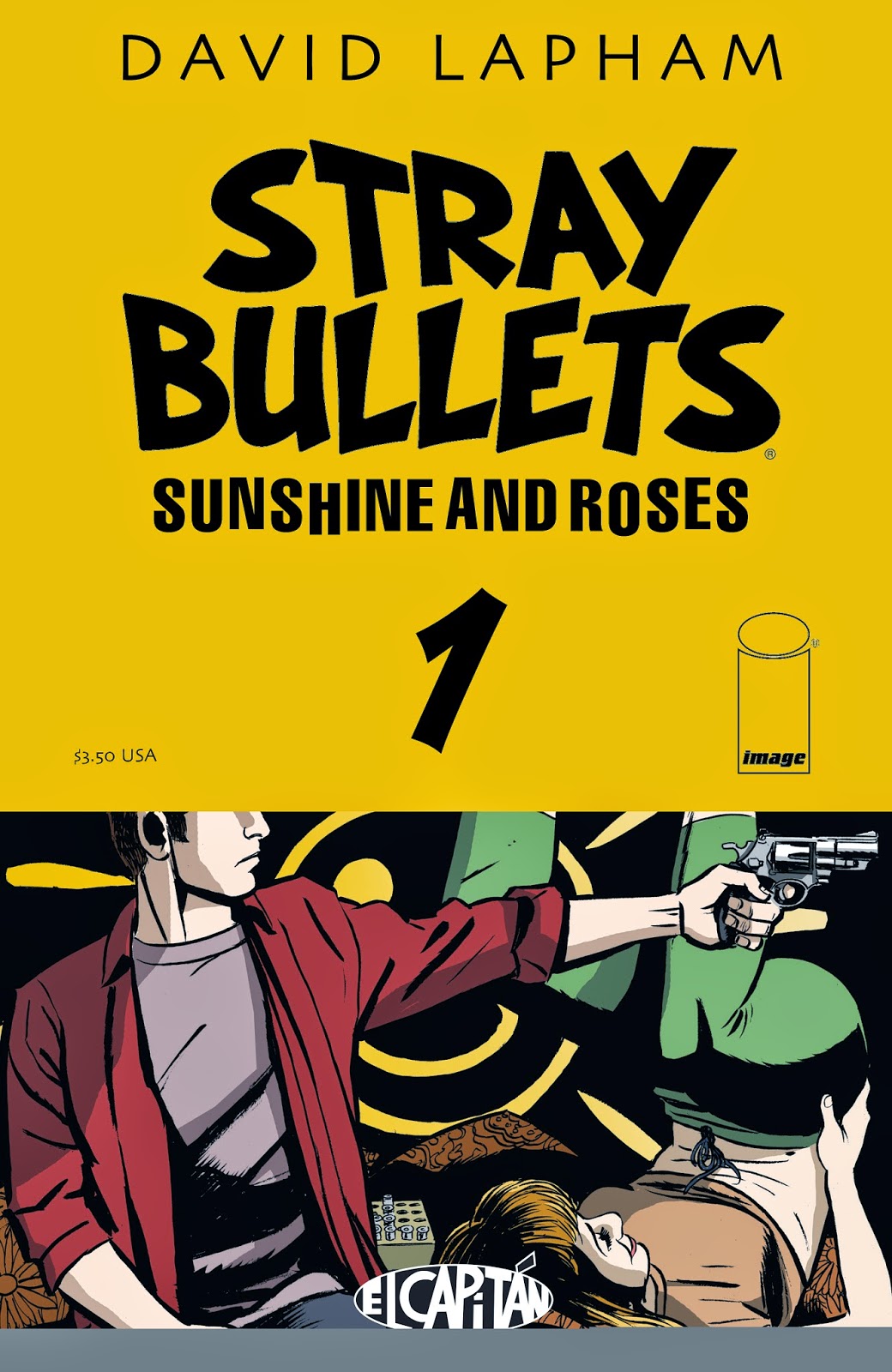 I love the intensity of the new Stray Bullets comics, as David Lapham continues to totally blow up the overall story, with terrific results. The latest story arc – Sunshine and Roses – kicked off with a great twist on the classic Mexican standoff that is just breath-takingly intense. 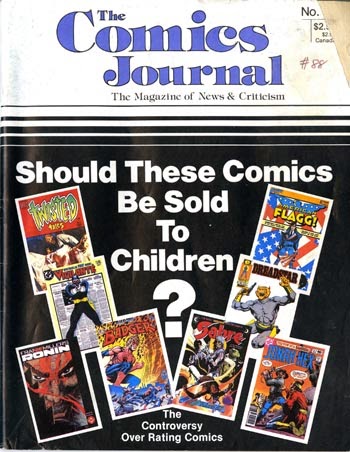 I love magazines about comics, and have been pouring through musty old issues of The Comics Journal and slick new issues of Back Issue magazine, and it’s particularly funny when they’re talking about the exact same things from the exact same era, but coming at them from exact opposite ends of the critical scale.

Old issues of The Comics Journal are loads of fun – the endless arguments and never-ending feuds that still faded away over time, the angry and justified demand for high quality and a death to hackwork, the gradual evolution of the magazine’s editorial vision away from anything that could be seen as mainstream, and back into something that incorporated all sorts of different views.

And new issues of Back Issue magazine are just as much fun, because they’re everything the Journal wasn’t – sheer, unabashed love for Bronze Age bizarreness that overlooks the more rank stupidity and celebrates the imagination.

There is totally plenty of room for both approaches. 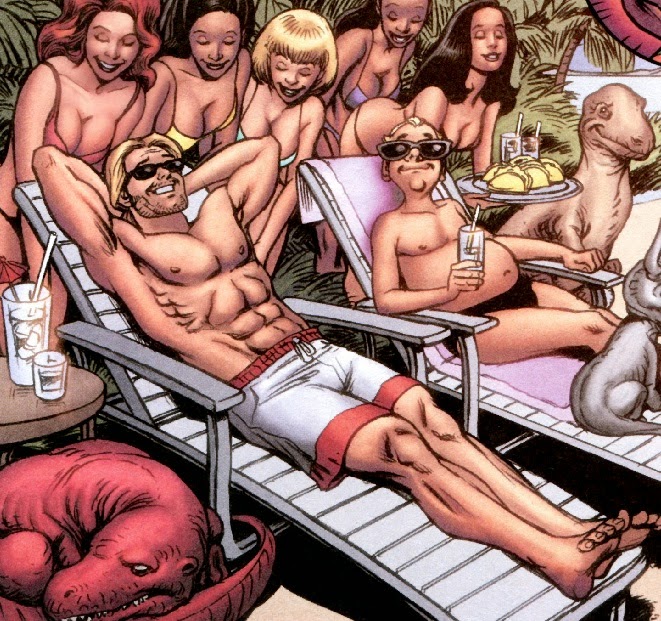 I love that we got one last Jack story in Fables before the comic concluded, and that his story finished with him being King Of The Universe. 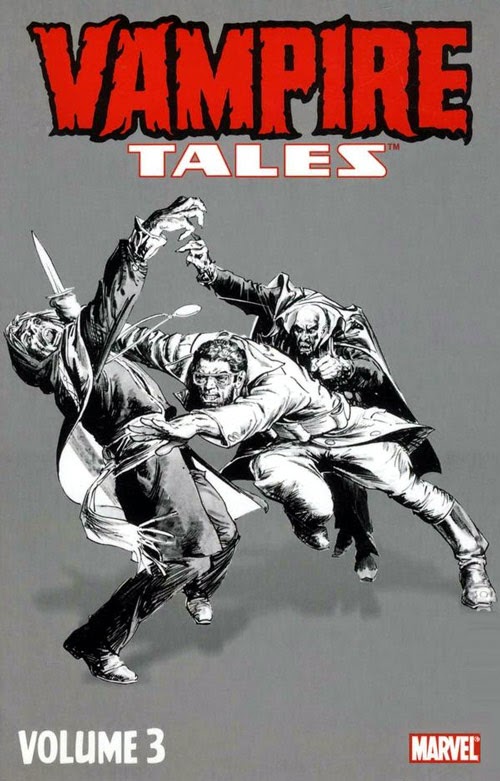 I love the smaller, denser trades of the Vampire Tales that Marvel published a couple of years ago, even if I still haven’t found volume one yet. Vampire Tales was the slickest of the Marvel black and white horror magazines of the seventies, and it is still full of scratchy terror, all these years later.

I never dug the Morbius The Living Vampires stuff – the endless guilt over his blood-letting was such a downer, but there were some fantastic Blade tales. One of those stories, with art by Gene Colan, sees Blade stab the shit out of a bunch of vamp kids, and I remember that scared the piss out of me when I was younger. So deeply creepy. 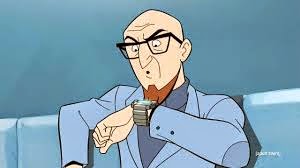 I loved that Venture Bros special that unexpectedly showed up on my telly at a Anchorage hotel room last month, because I'd been cut off from pop culture news, and had no idea it was coming, and it was epic and silly and tied off a huge amounts of loose ends that have been building for years, often with devastating swiftness. 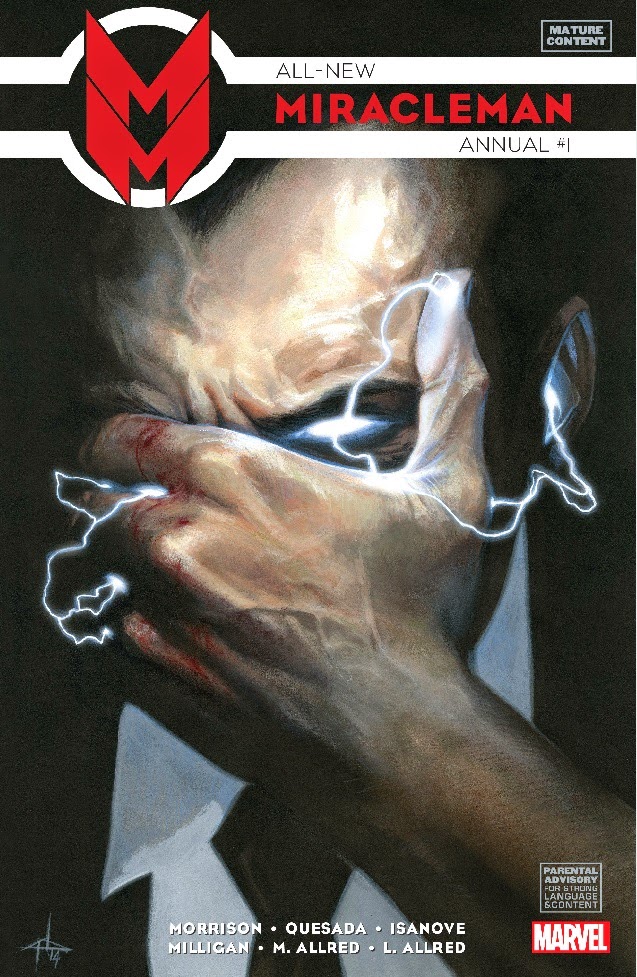 I love three things about the strange Miracleman annual that Marvel put out last month.

1) The charms of the Milligan/Allred story, which were boundless.

2) The heavy ripeness and overwritten angst of the Morrison story, which was exactly what you’d expect from a mid-eighties Morrison script, and was amazingly and comfortably familiar.

3) The fact that it even exists – rumours of a lost Morrison story become real, thirty years later, like a time capsule from the hellish days of Thatcher and misery rock. If something as immaterial as this can now be a real comic, anything could happen. 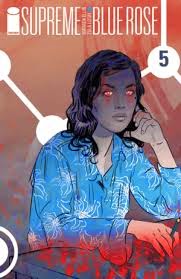 I love the realisation that Supreme: Blue Rose is the most Invisibles comic in years. 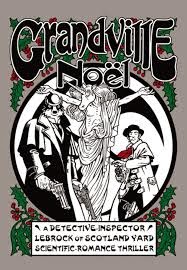 I love the latest Grandville book from Bryan Talbot, because I usually don't give a damn about anthropomorphic animals, but each album raises the stakes dramatically, in unexpected ways.

The new book gets unexpectedly theological, and there is this horrible hidden conspiracy in history that is being uncovered, and the consequences of a society full of talking, reasoning animals is really being properly explored. Further volumes are greatly anticipated, even if it's unclear how they could possibly get more intense than they already are. 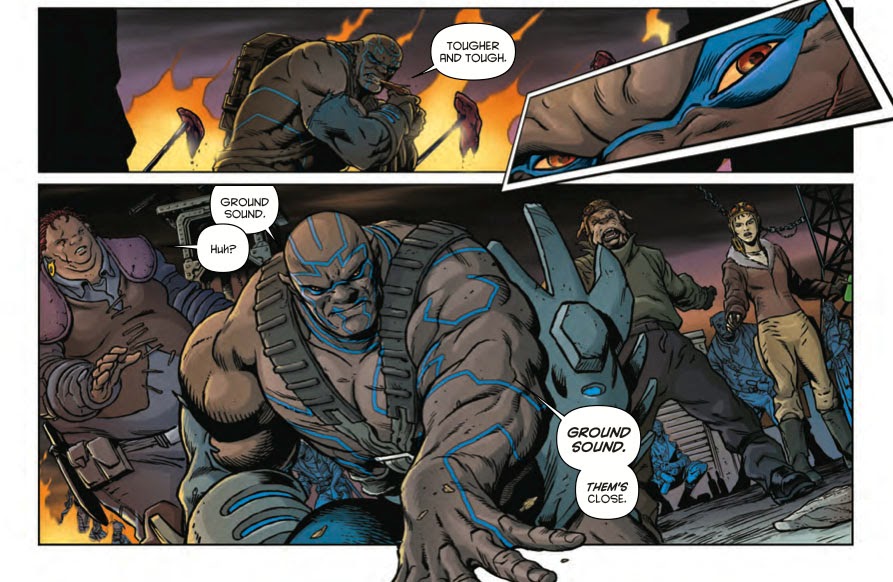 I still love 2000ad, and look forward to more Dredd, Savage, Jaegir and even Gene the goddamn Hackman stories in the future. 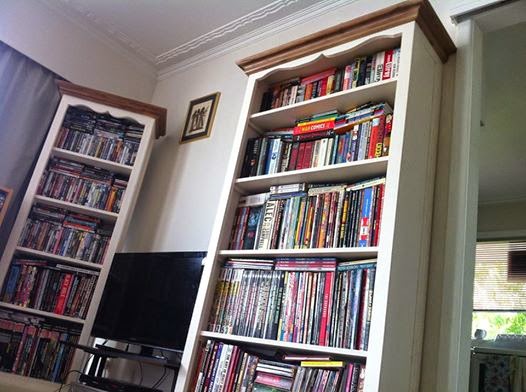 I love sorting out which fancy comics get pride of place in the chunky, six-foot-tall bookcases that the lovely wife bought me for my birthday.

She was going to get me a watch or something like that, but I always lose or break them within a year, and if she really wanted to get me something I'd hold onto, she'd get me bookcases. The one piece of furniture that I still have from when I moved out of home is a bookcase. You can never have enough, and they are always treasured.

I literally danced a jig when they got delivered last week, and it's taken me days and days to get the balance right – making sure all of those Big Books from Paradox Press are still at hand, with the latest spunky superhero hardcovers anchoring some faded old paperbacks.

I'm still not quite there. I probably never will be.
Posted by Bob Temuka at 9:51 PM