Nothing makes you feel old quite like getting stuck in a rut of liking the same old shit.

We live in a play-list age, where you can put all your favourite bits together, and there is so much of it, you don't need anything new. You can just listen to the same favourite tunes, and read the same kind of authors, over and over again. 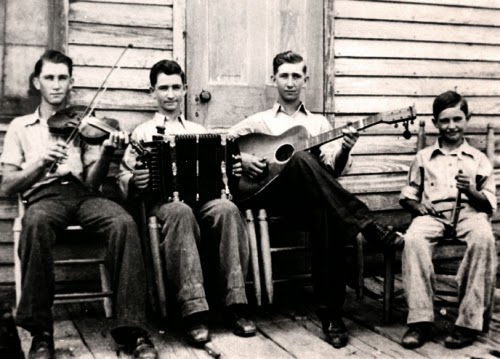 I fear change, but I also crave it, and always seek it out. That's how I've lived my life – I've never lived in the same house for longer than three and a half years, and I've never had a job that lasted four years. You gotta keep trying something new. You can't just see the same scenery on the way to work every day. You can do the same old shit day after day, but there are only so many days in a lifetime, and variety really is the spice of life.

Change can make me feel a bit sick and confused and weird. And excited and alive and free.

As in life, so it goes in entertainment. It's awfully comfortable reading, watching and listening to the same old shit, proven stories with a track record of emotional connection are understandably enticing. And there is nothing wrong in building up a rich library of established favourites, and revisiting them over the years, like old friends. Fortunately, there is always novelty. Even after more than a century of innovation and invention, the art of cinema can still be outstandingly original (even if that originality can be awfully rare),  and TV still beams small slices of head-splitting brilliance amongst the churn of idiocy into the living room every week. There is always something brilliant and new to watch.

I still have to be a realist about it all, and despite numerous attempts at grimly determined optimism on this blog, I have to admit that the vast majority of new comics I try out are fuckin' awful - often morally and artistically repellent. But it's easy enough to ignore all that and keep trying, searching for some kind of sublime beauty or unexpected connection. It's totally worth it. 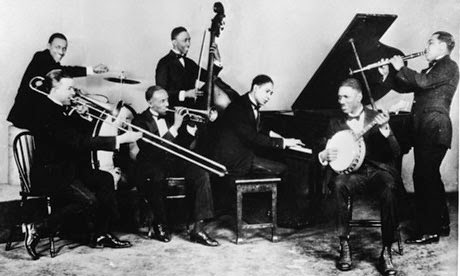 I like the same old stuff I’ve always liked and I don’t want it to be changed, because that’s hard and awkward and weird. But I also like that hard, awkward weirdness – it’s exciting and new and reminds me why I’m alive.

And there is nothing quite like finding new music, like hearing a song for the first time that speaks to your soul, or thrills you to the very core. Great new music is a reason for living, and we live at a time where there is so fucking much new stuff, gatekeepers of taste are required to keep track of the tiniest fraction of new music. It's all out there, on YouTube or Spotify or whatever, all available for anybody who wants it.

But the paradox is that we also have the ability to create our own play-lists, and can merrily spend all our time listening to the same old stuff, without having to worry about the new. Even the most narrow of musical tastes has thousands of hours of music to satisfy and collect together in one long list, without having to resort to anything new.

Even a half-arsed playlist can still contains thousands and thousands of songs, which can be used as a soundtrack for life, the mix-tape mentality annihilating the importance of an album – no ups and downs in quality or mood or rhythm, just the never-ending great stuff..

Having all your favourite songs ever in one place is great, but can leave you listening to the same brilliance over and over again, and losing the ability to track down new thrills. Which is why, after a decade of abstinence, I've started listening to the radio again. 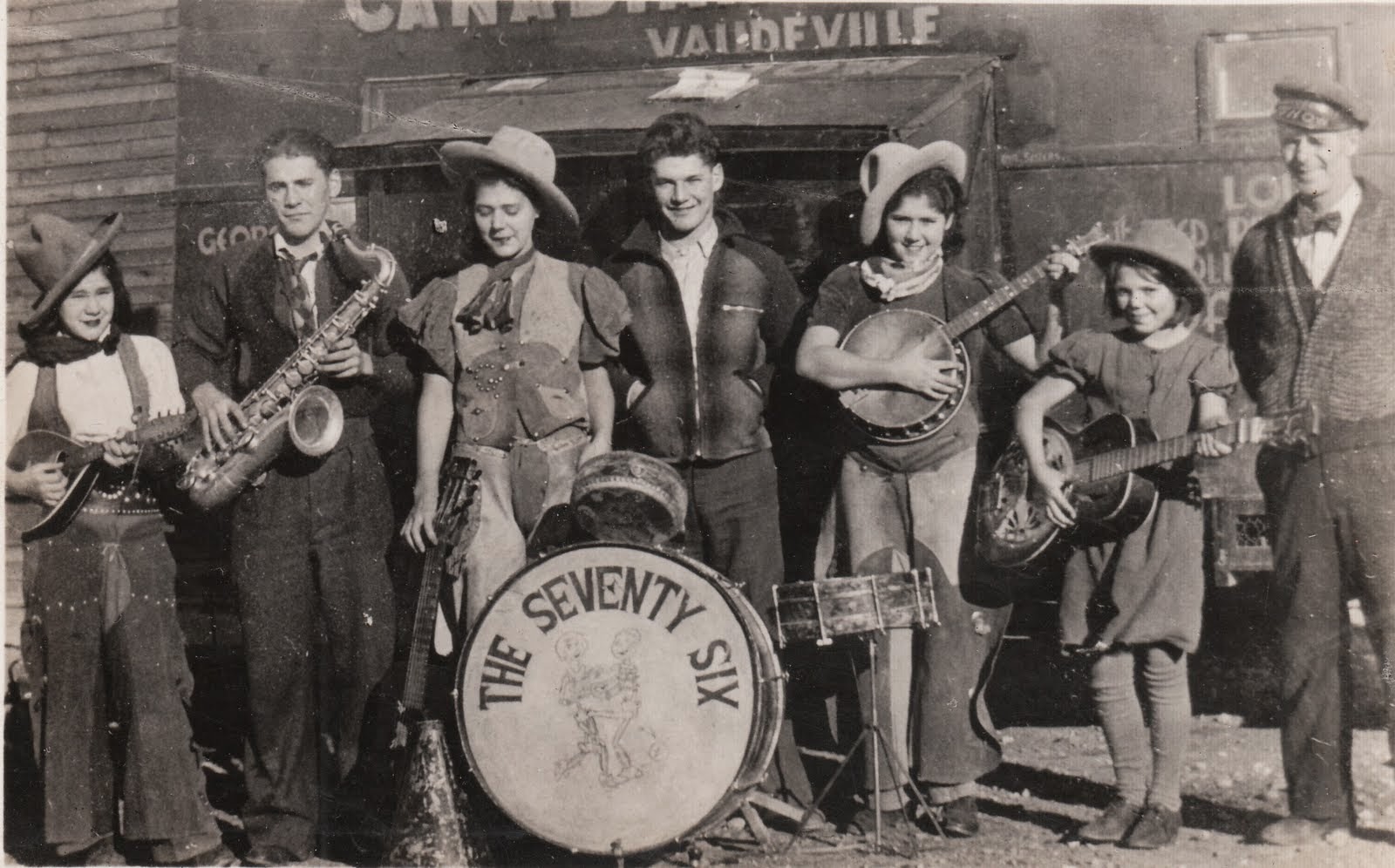 The same things that drove me away from the radio – things like the awful, blaring adverts and moronic DJs – are still there, but it is still, after all this time, a magnificently valuable source of novelty.

I skip between half a dozen radio stations, including hard rock, student and pure pop stations, looking for new stuff, and getting fed a regular amount of it. It's where I find music I never would have heard otherwise, pushing me into finding even more. I still like listening to the same old intense shit I always liked, but now I'm hearing things I never could have imagined. (It's also brilliant for reminding me of old favourites I'd forgotten about, or never truly appreciated before.)

We're losing that art of browsing - buying the usual books online is infinitely less satisfying than stumbling across something unexpectedly wonderful on the shelf of an actual store, and the random tunes that a radio station shoves into my world are always welcome with their unpredicted charms.

I know what I want a lot of the time, and that's easy enough to find. But it's the stuff I don't know I want that is actually needed, and I don't mind admitting I need help with it. 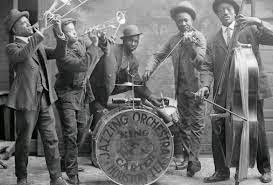 My musical tastes are painfully predictable, but they haven't atrophied just yet. There is still a bit of vitality and life in there.

I'm listening to the radio even as I write these words, and it's played songs I never could have chosen myself, filling my head with new sounds. And as long as there are new sounds to hear, I'll be seeking them out.
Posted by Bob Temuka at 6:06 PM