I'm totally white, painfully heterosexual, and a man. My kind have been fucking up this world for centuries with our macho bullshit, so I'm all for giving somebody else a go.

I'm also getting more and more bored of stories about straight white guys. We've had our share. 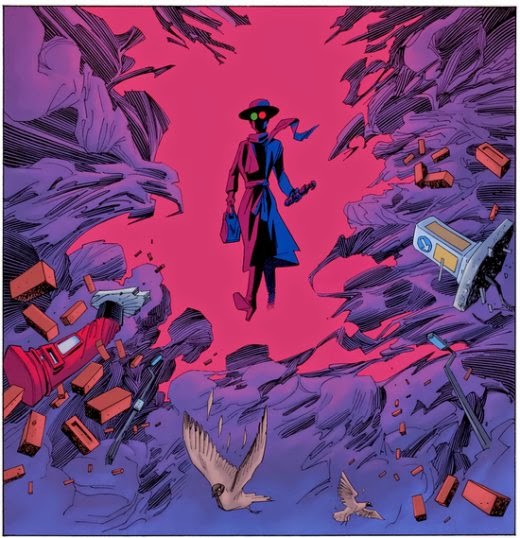 It's easy to get distracted by all the references, and a lot of readers treat it more like a jigsaw puzzle than an actual story, looking for bits that fit together, and wondering where that piece of sky could possibly go. They might get a lot out of it by identifying that single figure standing in the background of the third panel of page 23, but that really is a case of missing the forest for the trees.

I get the same thrill of recognition as everybody else, but it's not the whole point of the thing. 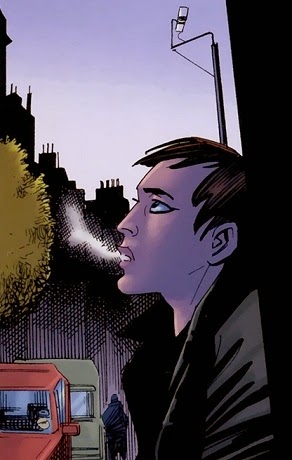 Despite legitimate concerns about the overuse of sexual assault as a plot device, and even though his comics can easily be misread as fundamentally misogynistic, Alan Moore has always been a blatant feminist, always eager to get some strong female voice into almost all of his stories.

He brough Halo Jones into the lad's world of 2000ad, let Abigail Arcane react to her strange new vegetative world with reassuring humanity, and all the men at the dawn of the brave new aeon in Promethea were essentially useless.

That new aeon born in Promethea, one of compassion and stern warnings, carries on into the Century comic. The League may have been born in the unmistakably sexist Victorian era, but by 2009, all the useless men are lost and gone, and there are only sisters left, doing it for themselves. 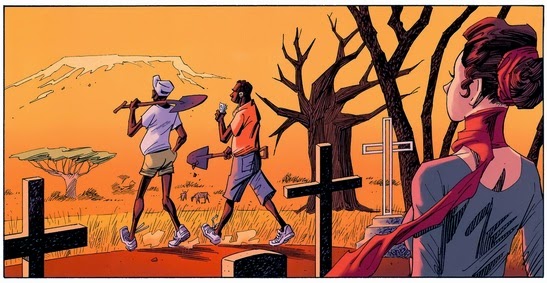 The Harry Poppins v Mary Potter gag at the end of the last Century is distracting, but it's still inescapably notable that it's the girls who save the day, and potentially open the door to a whole new era.

The boy antichrist is an irritating little shit, and Allan Quatermain selfishly gets the heroic death he was after, but God takes on the form of the stern matriarch, loving and kind, but not willing to take any nonsense from any silly little boys.

When the storm clouds clear, it's Mina and Orlando, and all the lovely ladies from The Avengers, who survive to clean up the mess and take the story forward.

And it's a such a naked plea for more of a female perspective to the world, because all those boy's stories have been told before, and it's a good time to hear something new.

There is still so, so much of the same old crap in modern pop fiction – tortured men with agonizing pasts, and pretty female sidekicks. But there are also some signs of that new perspective, and Orphan Black has turned out to be one of them, with a strong female cast of characters, (the fact that they are often all the same woman is an area of gender politics that I'm not smart enough to go anywhere near).

The TV series does get bogged down in fairly tedious cult-conspiracy plotlines, but it's also incredibly refreshing – a show where the guys are almost all selfish, traitorous or incompetent (the only male who can absolutely be trusted is, of course, homosexual), and where it's the female characters who drive the story forward.

The interesting aspect is that these characters don't react to certain life-or-death situations in the same way a bloke would, with different perspectives and priorities.

The tortured, middle-aged dude has been at the centre of some of TV's greatest shows, but we've seen that story of suppressed anger and shattered dreams over and over and over again. I usually know how they're going to react to a threat; I don't always know how a desperate Mum will react. 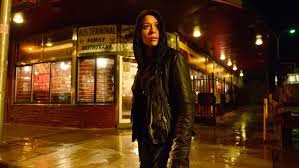 There is still a long way to go. Recent sales figures have shown that the bulk of Marvel comic readers are still little boys who don't like stories about icky girls – but the recent news that Thor was turning into a woman really surprised me. Not the news itself, but the reaction.

As an unashamed comic nerd, I was asked about the female Thor half a dozen times by non-comic readers (mainly women), and I initially thought it was no big deal – after all, he'd been a frog once, a sex change wasn't that drastic – but it did catch attention, and eventually I caved into the entertainment editor at work and put a news story about it on the mainstream news website I run, and it totally went off. A top five story for the rest of the afternoon.

After three massive movies, everybody on the planet knows who Thor is and people were genuinely interested in a female Thor. They wanted to know what that was about. They're interested in that story. 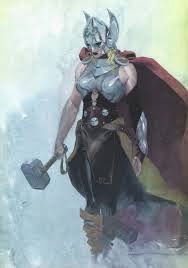 I'm not blind to the fact that both Orphan Black and League of Extraordinary Gentlemen and the new Thor comics are all predominantly created by straight white guys, but I really don't care about who makes the story, I'm just interested in the story stories.

There is certainly more space in writers' rooms for different perspectives, new voices who can bring a different point of view on issues of gender or sexuality or culture. The more the better.

But restricting your intake to non-straight white guys is just as limiting. It's the mixture of different voices that's needed. 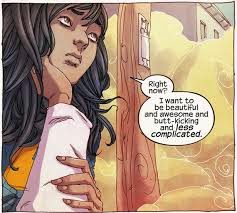 There is still going to be loads and loads of movies, TV shows and comic books starring Johnny Hetro, because my kind still have all the power