For art's sake: The PKD infection is not as bad as it looks 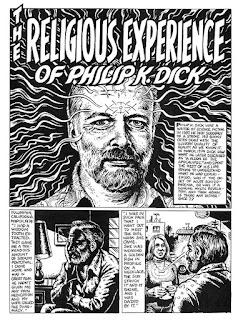 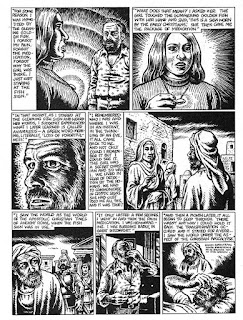 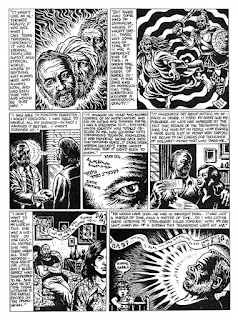 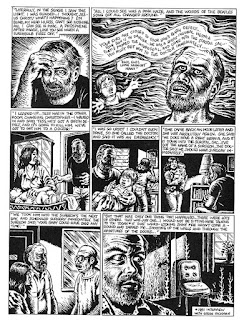 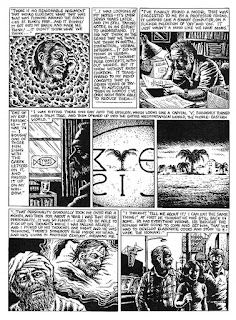 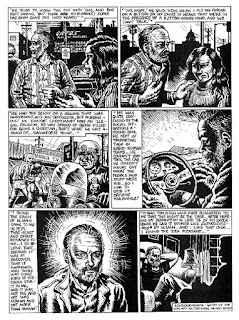 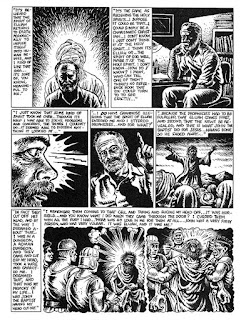 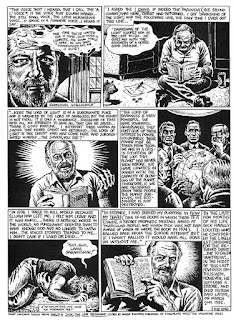