I'm only six or seven when my mate Pete asks me to come around to his place after class to read his Buster comics, but I get lost going down an alleyway, and the experience is so big and scary that it permanently scars my brain.

By this age, I'm aware and fond of both Narnia and the worlds of Doctor Who, so I'm used to magical kingdoms hidden in mundane life, and travels to other dimensions. And that's what it feels like when I cut through the block and see the streets on the other side.

It's still the same large town I grew up in, but slightly wrong, slightly off, and I feel like I've gone to another world, one dimension over.

I'm still not sure if I ever came back. 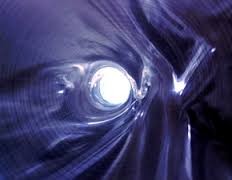 Around this time, I also see Batman and Superman walking down the street outside my house, like they've just popped into my world for a quick chat, because that's the sort of thing that superheroes do. 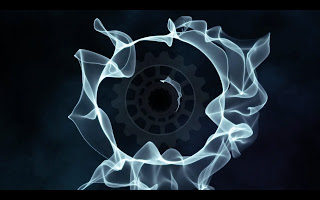 It's only a couple of years later when I have my first big existential crisis, 10-years-old and living in our first house in Temuka, and I'm stuck staring into the mirror after a shower, because I have no fucking idea who I'm looking at.

Who is staring out from behind those eyes? Who am I? Who is even asking, pal?

It all does my young head in, and I have to go read some Indiana Jones comics to calm down, and put all this shit out of my mind. Indy always helps. 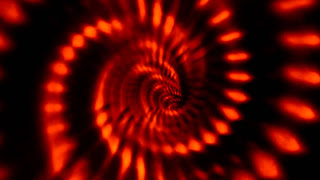 I spend a lot of the 1990s getting drunk and reading Grant Morrison comics down on the beach, but this is something new.

Now it's really close to the end of the century and I'm stoned and drunk in my mate Shane's backyard after a decent Saturday night party, and it all gets a bit much and I fall over backwards off the picnic table. But I don't pass out, and I realise I'm in big fucking trouble when it comes to being a normal human being, because I think I just can't do it anymore.

This whole society and civilisation thing is just a joke and we're all operating on auto pilot. It's all an act, and it's all a movie. We live out our lives to a script, and the worst part is that I always hoped I was living in a Jim Jarmusch film, but I'm really a character in a Whit Stillman movie, without any of the money.

Later, when I get my shit together, I realise it was such a spinny experience because Shane's backyard had a wicked slope to it, and I'd fallen off the seat backward, and all the blood had rushed to my head. But I think I'm still following the script and reading my lines. Even here, even now. 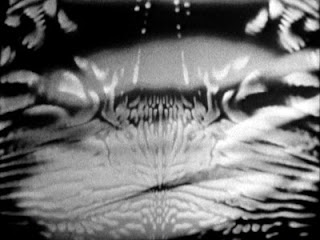 Somewhere around there, I also meet the big red cheese. But I was very, very drunk. Not long after I get married to the smartest, most beautiful woman I've ever known, I'm dozing on the sofa one Sunday afternoon and have a vivid daydream that doesn't feel like anything else.

As I snooze, I'm jumping off a building like it's a GTA video game, and land in something that looks like a swimming pool, but it's not, it's portal to another dimension and I fall right in. And it's like a pink liquid that smells like roses and stretches on forever, and it's full of living creatures out there, moving around in the infinite gel.

Sometimes I see glimpses of this other world in movies and TV show, anytime there is a large amount of viscous pink shit on screen. This happens far more often than I ever expect. 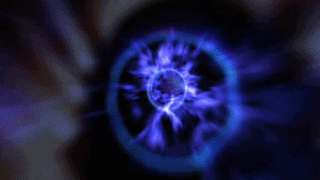 This is now happening once or twice a day. So I'm sitting there, thinking about the usual dumb shit, and I feel like I'm right on the edge of something genuinely profound, something approaching the actual meaning of life. Something incredibly important about the nature of existence, some insight that is right there, on the tip of my mind.

And it's never quite there. There is some leap I just can't make, an impenetrable mental wall that never quite falls or is overcome. But I'm so fucking close.

Still, if I ever snap through this dumb fugue, I'm not expecting to become a truly enlightened being. I'm mainly sure I'll just turn into Doctor Strange

I might not get the funky cape, but maybe I can figure out what this world is, and how it works, and where my place is in it. Maybe I can understand why all I can do is try to explain the mysteries of the universe though the shit I read, watch and listen to. There must be a reason for it all.
Posted by Bob Temuka at 5:40 PM