Going against the flow: Pay TV is OK by me


Pay television options, such as cable and satellite TV services, face a grim future in this bright and shiny 21st century, and are likely to go the way of the large-scale video rental store chains, and slowly fade away into oblivion. Everybody knows that.

There are just too many other platforms and services to use now, and we can stream and download everything we specifically want, right down to our screens. We don’t even need television sets anymore, and can watch it all on the sci-fi tablets of the modern age. Why on Earth would you want to over-pay some outfit to bundle together a bunch of channels you don’t give a shit about, when you can choose exactly what you want to watch, when you want to watch it?

I’ll give you one reason why, and it’s a good one: because I’m really fucking lazy. 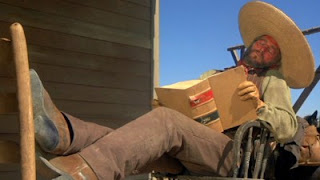 Choice is great, but sometimes it‘s a chore as well. Fast food joints that keep asking me questions about what I want in my goddamn burger are a pain in the arse. Just give me the one that’s on the menu. That’s all I want. If I gave a shit about what I wanted, I would go gourmet. If I'm in a burger joint, I just want sustenance and not bombarded by inane questions about lettuce.

And when it comes to entertainment options in this day and age, there is so much choice. You can sign up to a streaming service, or download anything you want. It’s all available, on multiple platforms. There are all sorts of different companies competing for that vital entertainment dollar. And vast sections of the population happily download all of their fun – they know it’s illegal and ultimately harming the artists who create the thing they’re enjoying, but they just don’t care.

I tried a few of the different options out, and it got so goddamn complicated, remembering where to find anything, and transferring them between devices so we could watch them on the big TV screen, and using a couple of different services for a couple of particular shows, and just keeping track of it all.

And then I chucked it all in and hooked up the satellite TV, and holy shit, it’s so relaxing. 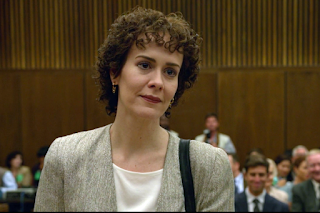 It’s the first time I’ve had pay TV in 15 years, and it’s fantastic. I don’t care how much it costs, it’s worth it not to worry about when things are on, or what service I need to keep track of. I just tell the setbox what I want to watch and it sorts it out for me.

Because it’s been so long since I had it, the technology has come a long way, and while I’m a decade behind on the glory of the DVR, I’m just happy to let it do my thinking for me. I don’t need to remember what channel that brilliant OJ show is on, or what night, or anything. The TV just gets it for me. I don’t have to do a fucking thing, and that’s the way I like it. 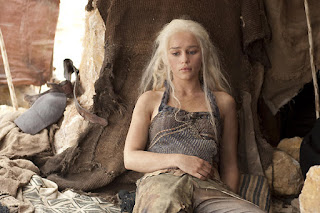 I still understand why pay TV is losing customers at an unprecedented rate. Long-term customers build up just enough resentment to find any excuse to bail, and there are still some big television shows and events they don’t screen.

And the unnecessary bundling of channels that nobody wants can be annoying, but I’m not bothered, because I’m not paying for them, I’m paying the one that I can get Game Of Thrones and Silicon Valley on. All that other stuff is just gravy. It’s also worth noting that the lovely wife has her own tastes, and likes to watch a lot of the channels I don’t bother with (usually the crime and food channels), and thank goodness for that, because we all can't like the same thing.

And all those extra channels are fine, because I still stumble across things I would never bother with otherwise. Browsing is still rewarding, instead of feverish searching for something specific, when I don't know what I want. 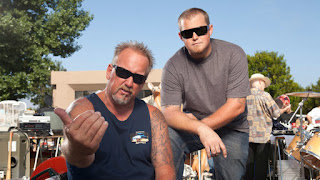 Also, I can’t shake my Storage Wars addiction, which is pretty troubling, and there are a couple of channels playing the various shows. I’m still watching about an episode every day. I’m still not sick of it.

I think there is something wrong with me. 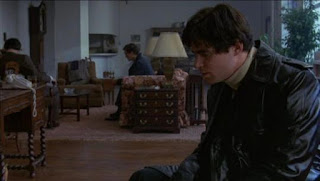 Still, even with all the trash, it has allowed me to get back into movies outside the strict parameters of my sizable and incredibly limited DVD collection. I'm getting through three or four movies I've never seen before all week - including lots of revisionst war and westerns from the seventies.

This week, it's been The Great Waldo Pepper, The Life and Times of Judge Roy Bean, Prince Of The City and Ulzana's Raid, and they've all been phenomenally rewarding, and so easily available. And it means I can catch up on a lot of recent stuff that I bypassed at the cinema, like the most recent Fast and Furious film, or the okay Tomorrowland, or the awful new Jurassic Park film.

They're films I've been meaning to get to for years, and just never got around to, or they're films that make me glad I didn't spend $18 on them at the cinema, and then they're just sitting there, and I didn't have to do anything. It's blissfully lazy. 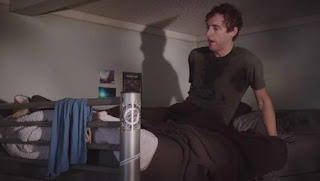 The other big thing I like about my shiny new box on the TV is that it's reasonably stable, technology-wise, while the internet is dodgy as hell in my part of the world, even in a big city, this far into the new century, and I just can't trust it. It falls over at least once a week, and I don't want that to be going down halfway through the new episode of John Oliver's show.

My MySky box has crashed once in the past six months, and that was for about 90 seconds. But I’ve never used a streaming service for too long before the thing I’m watching gets frozen, or gets stuck in some rotating ad, or just refusing to buffer. Video tape was more stable. 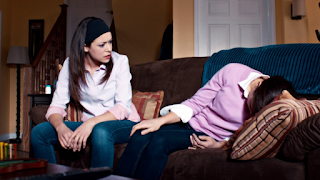 There are tonnes of very serious essays and articles about the death of pay TV, and they’re not wrong – the companies are obviously losing customers by the bucket-load, and don't stand a chance in the modern media landscape.

I’ll enjoy it while I can, and it's no using worrying about it. I haven't got time to worry about it. I've got eight episodes of Orphan Black to watch that my TV got for me.
Posted by Bob Temuka at 11:13 AM