These things are true

* Whenever I buy a lot of bronze age Marvel and DC comics, and read them all in one go, I get this slightly horrible feeling in my throat and eyes, like they are full of dust. It can take days to go away, but old comics are always worth a sore throat. 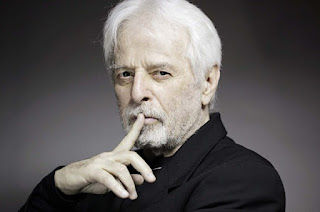 * Last night I had a dream that I was running late to get to work, but then I ran into Alejandro Jodorowsky who was watching a cricket game at the Auckland Domain, so I had to stop and talk to him about his last movie, and then it all turned out okay, because Chris Pratt showed up and took me to work on his flying skateboard. 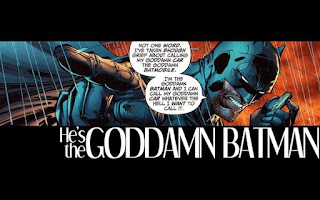 * I think the constant and blatant misreading of the goddamn Batman scene in Frank Miller and Jim Lee's All Star Batman and Robin used to be funny, but now it's just old. 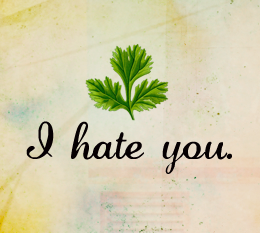 * I hate coriander so much, and it drives me crazy, because when I go to a restaurant and look at the menu, and they're full of succulent meals, but then they've got coriander in them, and they might as well shit all over them, because coriander tastes like watery death. 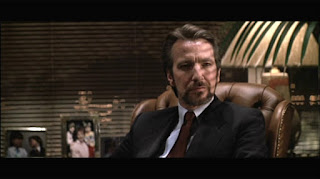 * The other day I made a point about mens' fashion in the eighties and nineties, and when I used examples from the first Die Hard and Michael Mann's Heat to nail my argument, I felt an enormous sense of well being.

* Sometimes I think that one scene in Miller's Crossing, where Tom tells Leo that he never says “I told you so' and hates everybody who does, and then turns around and says 'I told you so' at the earliest opportunity, is the best analogy for 90% of what happens on the internet. 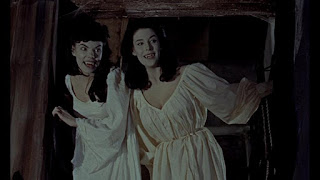 * I own eight books about Hammer's horror movies, but I only own seven of the actual films. Nature is out of balance. 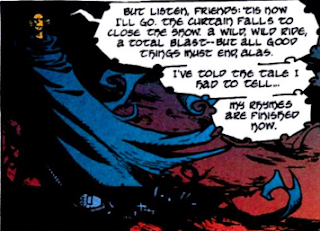 * I'm only one issue away from completing a 20-year quest to get all of Ennis/McCrea Demon comics, but I don't want it to be over. It's my last great search. 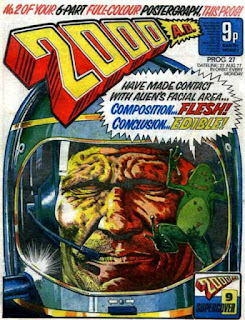 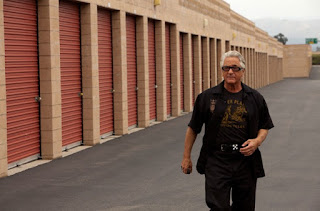 * I'm now into my third month of an extraordinary Storage Wars binge, and I thought I'd totally be over it by now. BUT I'M NOT. 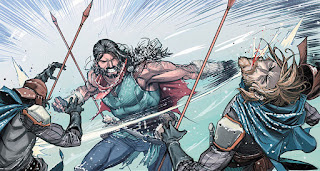 * Klaus is the first Grant Morrison Comic I didn't immediately snap up as soon as I saw it in about 22 years. 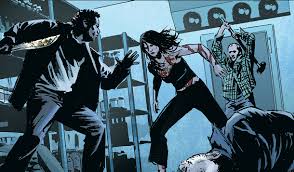 * Still, Lazarus is the first Greg Rucka comic I've ever bought on a monthly basis, largely due to the extraordinarily strong world-building. 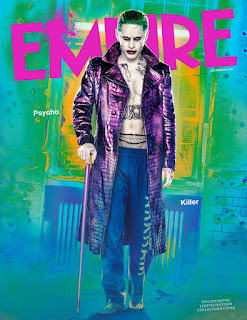 * I always read magazines backwards. For some stupid reason, I always start at the back, and work my way forward. 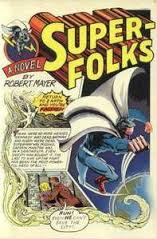 * After reading about it - and looking for it - for years, I found an original 1977 copy of Robert Mayer's Super-Folks in the op shop just around the corner, which was almost as balls out exciting as finding that $1.50 copy of that Fortune Hotel paperback - where Morrison first really talked about his Kathmandu experience that one time in the supermarket where my mum used to work. There is still a part of me that hopes to run across a copy of Lovely Biscuits, although it's pretty unlikely. 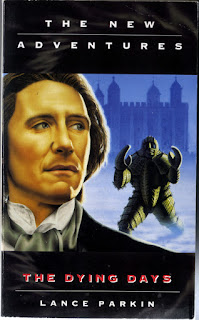 * Then again, I did score a copy of The Dying Days by Lance Parkin, the only eighth Doctor New Adventure, this week, and I've been after that fucker since 1997.
Posted by Bob Temuka at 11:23 PM