What is best in life? X-plaining the X-Men! 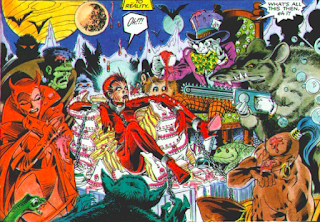 There are a huge number of entertaining and informative podcasts produced every week, on subjects of history, philosophy and cutting edge science. Naturally, I only listen to podcasts about movies and comic books, because they are the most important things in life.

I still only have the time and inclination to listen to about half a dozen podcasts a week, which means I usually stick with the old favourites, like Graeme and Jeff's Wait What, the House To Astonish crew, the various Factual Opinions things and the odd True Crime thing so we can gossip about it in the office. I'll try out other podcasts, but rarely stick with them. That takes something special to become a regular thing.

Turns out, a fanatical devotion to Chris Claremont's X-Men comics was special enough, because I'm hooked on Jay and Miles X-Plain The X-Men (because it's about time somebody did). 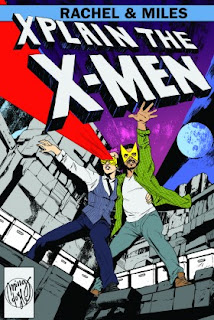 Every week, the Portland pair dive into some deep X-history and pull apart the comics that were, for better or worse, a vital part of my adolescence, and it's glorious. Their show is just a bit too slick, and I often disagree with some of the individual assessments of various stories, but there is just so much enthusiasm and passion and affection for these strange old comics.

I've only just caught up on the past 90 episodes, and they're right into the comics that meant oh-so-much to 12-year-old me, like the Claremont/Davis Excalibur comics and the X-Australia epic. I could be listening to somebody talk about the geo-political landscape of 17th-century France, or a treatise on the growth of human consciousness, but I'd rather sit around and listen to Jay and Miles, and mourn Doug Ramsey together. 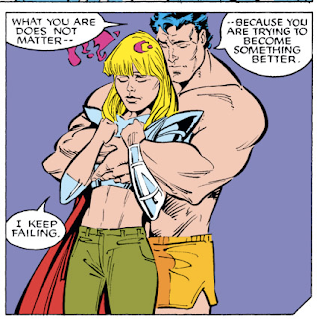