This one-person book club is harder than it looks


I was around about the 250,000-word mark in Alan Moore's Jerusalem novel - still nowhere near halfway - when I realised that I really, really needed to read more new novels by new authors.

Part of it was the sheer enjoyment I was getting out of Moore's book, because it was so good to get right into something meaty and rich, something with a bit of fucking ambition, and some fucking scale to it. I keep falling out of the habit of this kind of deeper reading, but I also keep falling into it again, usually sparked by something like Jerusalem, and I'm left wondering how the hell I could forget about this pleasure.

But there was another factor - I also wanted to read something new, by authors I'd never read before, because I was reading the same writers I had been reading for bloody decades now, and that's a hell of a rut to get stuck in. 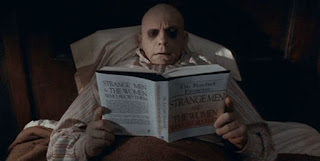 I needed the discipline of reading something regularly, and the drive to try something new on a regular basis. I needed a book club.

But I also fucking hate sitting around telling a group about my feelings for a book, despite the narcissistic streak that has been keeping this stupid blog going for eight years. I wanted to read books that didn't require an instant opinion, that I didn't have to talk about.

So I went the lonely-fucker route and set up a one-man book club. I would regularly tackle a new book every month, and then when I was done, I could just put it away. I didn't have to talk to anybody about it. Other than this post, I'm not intending to discuss any of the books I read on this blog.

It seemed like a good and easy plan, at the time. 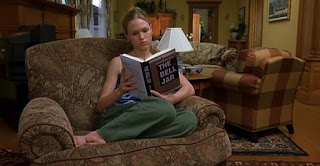 Membership to this club is strictly limited, but it's still a club, so they have to be club rules.

So I set some up - I would get a new book from the local excellent bookshop at the start of every month. It had to be a book I'd never heard of before, that I would just see for the first time on the bookstore shelf, and all I had to go on was the cover and the blurb on the back.

It had to be something published (or republished) in the past couple of years. It had to be an author that I'd never read before and, ideally, somebody I'd never even heard of before. Even more ideally, it would be somebody from a completely different culture from mine.  I didn't want any recommendations, and followed no reviews.

Other than that, it could be anything - any genre, any setting, any mix of characters. One fiction, one non-fiction book, every other month, just to keep on top of things. 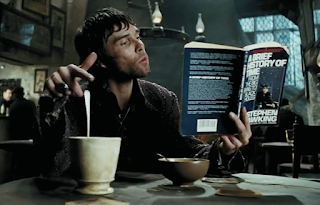 It turned out to be a lot harder than I thought it would be, especially with the novels, and every book I browsed through sounded so fucking twee, or trying so hard to impress literary nerds, with clumsy as fuck allegories and desperate attempts to craft heart-wrenching pieces of undisputed genius.

And I quickly found out that there were a bunch of new unwritten rules to follow - I didn't want no pop history, focusing on the story of fuckin' lemons or cock rings or some shit; nothing where the author goes on a personal journey, and especially nothing about connecting with their fucking boring family; no 'romantic memoirs'; no novels set in the afterlife, (I've had enough of that for a while after the Moore book), and especially when there is an extra twist, like it's Lincoln's son in purgatory or something; no satires about slavery; nothing about ruthless killers with hearts of gold; absolutely nothing set in Victorian times with flowery language which shows up how dirty everything was.

Unfortunately, it appeared that this covered 90 percent of the novels and non-fiction being published, and options were suddenly and surprisingly limited. 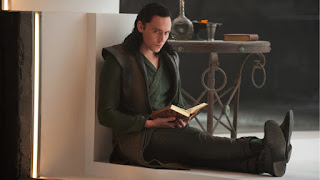 The little local bookstore is absolutely brilliant, but all these new rules cut down the options. I just want something new, something that doesn't sound like every other fucking thing on the shelf.
I've been a member of this sad book club for a few months now, and at the start of every month, I'm on the hunt again. I spent more than an hour in the store yesterday, looking for that new thrill, and rejecting dozens and dozens of other books.

I did eventually find something that sounded pretty interesting, even though it's a bit of a southern gothic crime thriller, which is nowhere near as far outside my comfort zone as I would have liked, but it'll do. For another month at least. 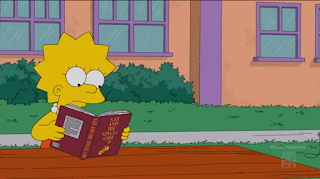 It's not like I'm only reading the one book a month - I'm still reading tonnes of comics and magazines and the usual reference books about esoteric horror films on the side, but they're far outside the remit that has been set for the new stuff. 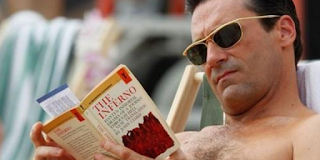 I do truly believe that the more books you read, the better you become as a human being. There is nothing like a thick, juicy book for mental exercise. The discipline of getting through something like that, and the rewards often contained within can give you a very slightly better understanding of this universe of ours, and your place in it.

And I can't think of a better way of expanding the mind than by trying something new. Nobody ever said it was going to be easy, but this quest has turned out to be more arduous than anticipated, and it remains to be seen if it will pay off.
Posted by Bob Temuka at 1:47 PM