There is a small avalanche of crappy comics coming out every week, with tedious storylines, bland art and the same old predictable shit, and it’s all too easy to get a bit despondent at the state of modern comics. But it’s just as easy to find the real gems in that avalanche, if you can be bothered digging them out.

The beautiful thing is, of course, that we will never all agree on what makes up the gems, and what is just the rubbish, because we’re all weird human beings who don’t all like the same stuff. But these are some (but by no means all) of the current comics that have been rocking my world recently. 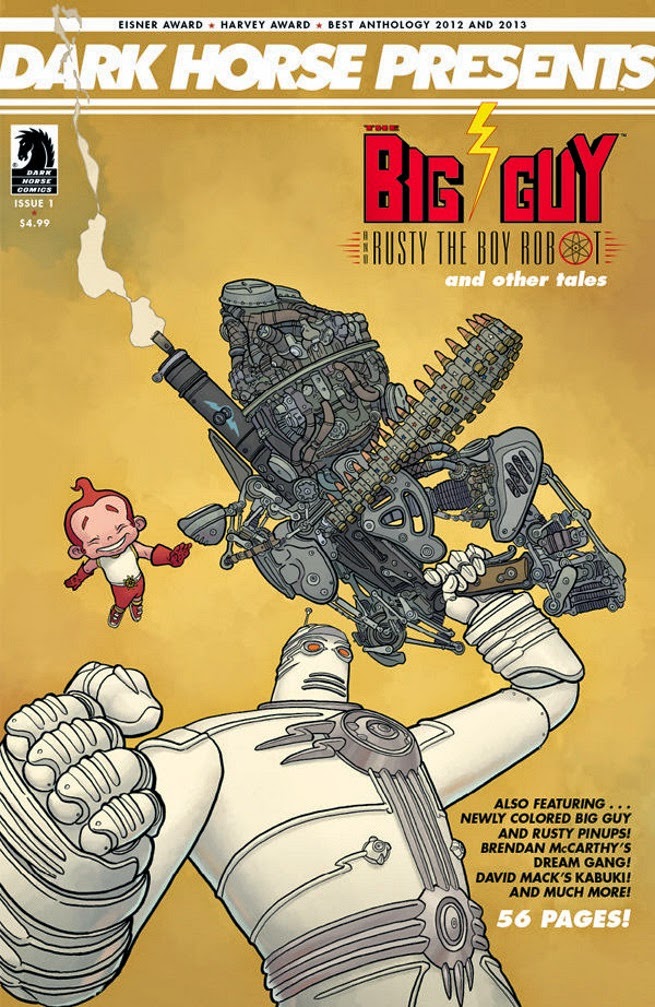 The secret of a good comic anthology title is that you need to have two stories that are absolute blinders if you want it to succeed. Then there is room for a couple of decent-but-not-excellent strips, and it doesn’t matter if the last couple are awful. The balance is maintained.

2000ad has followed this pattern for decades. Dredd is almost always good, there is always one other series that is a real standout (in the ones I’m currently reading, that’s undoubtedly the fantastic Indigo Prime), and the others usually fill out the ratio nicely.

I haven’t been a regular reader of Dark Horse Presents, in any of its incarnations, because it usually only had one great story every time, and that was never enough, especially when that decent story will inevitably be reprinted in its own collection. I wasn’t going to spend nearly NZ$20 on a comic just because I wanted that one Evan Dorkin strip, not when I can wait for it to be collected.

But the very latest incarnation of the anthology series hits the mark nicely, with two stunners in its first issue – the ultra-detailed Geoff Darrow is back with a Rusty and Big Guy comic that is just an excuse for another glorious panorama, (not that there’s anything wrong with that), while Brendan McCarthy creates whole new colours with his latest dreamy effort.

Anything beyond that – and that includes fine comics by David Mack and Steve Parkhouse and others - is pure gravy. I don't know how much longer they'll maintain that ratio I need, but I'll be there as long as it lasts. 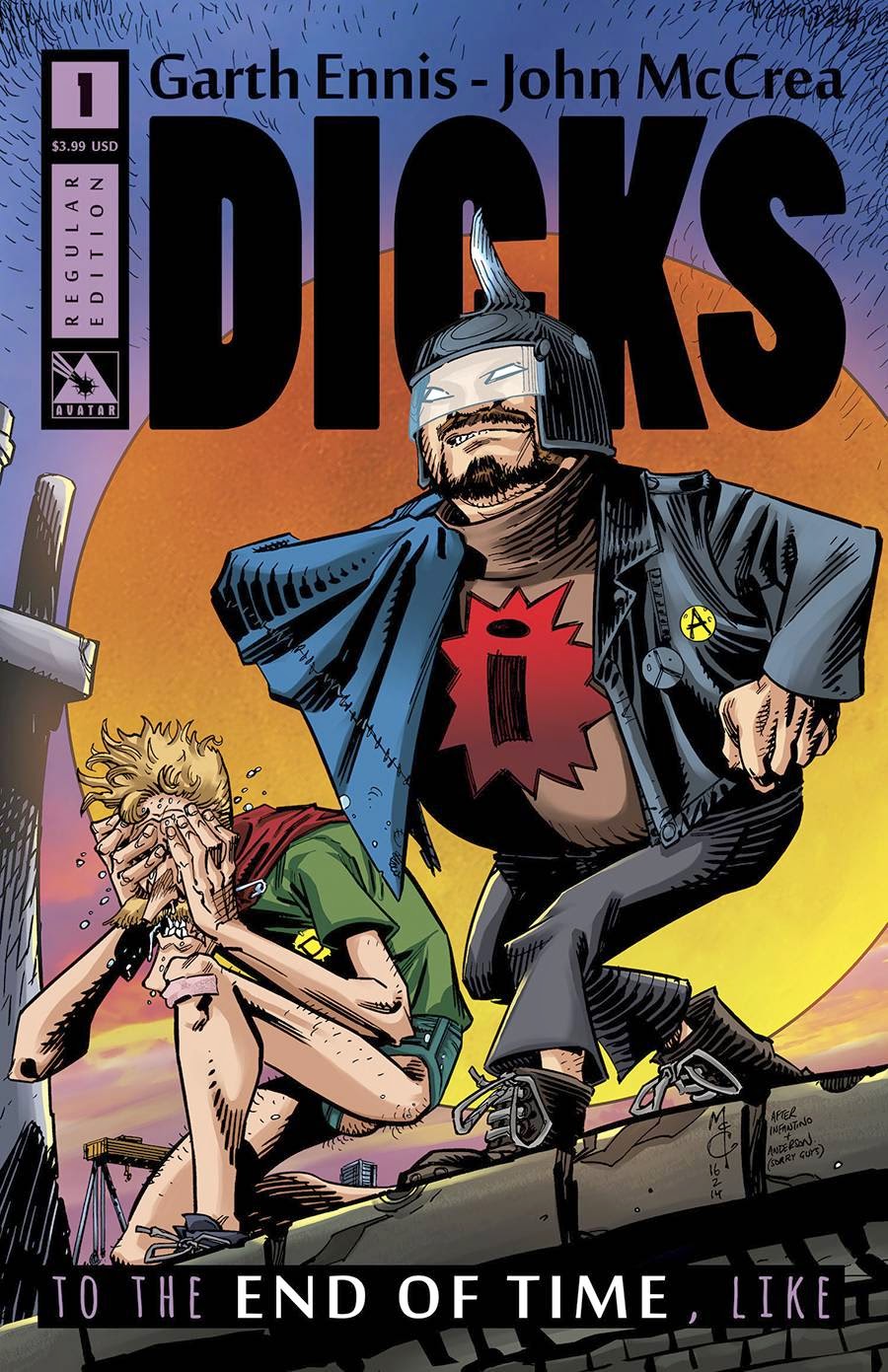 Dicks: To The End Of Time, Like
By two boys who should know better

Dicks remains the one of the most truly offensive, gross, stupid, ridiculous comics available and I love it. 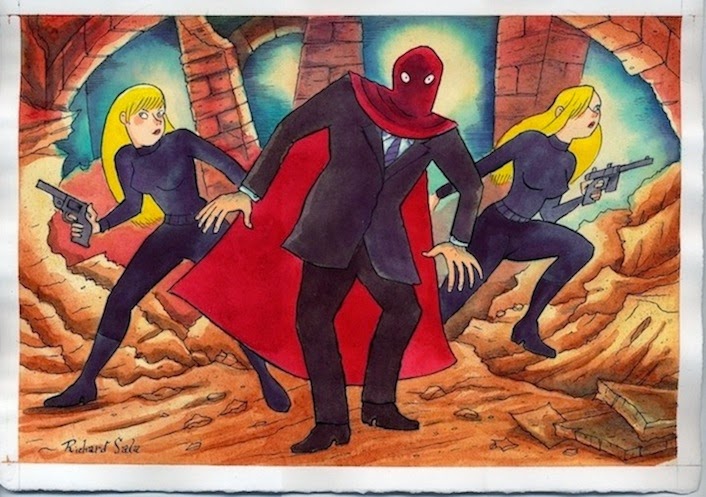 At first glance, the comics of Richard Sala appear to take place in a colourful and bright world, with his cartooning style giving people cute button eyes and noses. And then the murders start.

Sala's stories are actually fairly bleak affairs, with young innocents meeting horrible fates. A terrifically prolific artist who produces a decent book every year or so, Sala's stories feature monsters and lunatics doing terrible things, and sometimes they're justified, as fat cats meet richly-deserved ends, and sometimes they're just nasty. But Sala's cartooning is so cute, and all that carnage comes with a wink, giving his comics a unique flavour

His latest is Super-Enigmatix, an online comic about a super-criminal in the mold of Fantomas or Diabolik, bringing death and terror to the masses in a bid to tear down the whole rotten system. He's a total bastard, happily throwing away the lives of his female henchmen in recent chapters, and his gleaming and flashy surroundings hide a truly wicked sense of humour.

I'm a print dork, and this is honestly the only webcomic I bother to keep up on. Sala's worlds aren't very nice places to live in, but they're worth dipping into every couple of weeks. 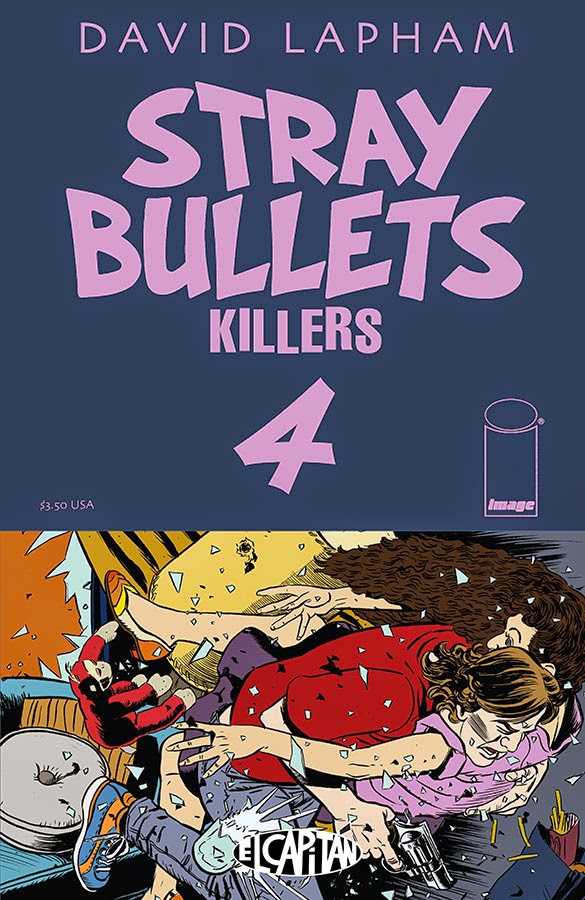 After a lot of pretty boring superhero and Vertigo-lite comics from David Lapham in the past decade, I honestly didn’t expect much from the return of Stray Bullets, but still got the first issue just to see how it was doing.

And I'm happy to be proved wrong - Stray Bullets remains a vicious gut punch of a comic, with strong pacing, and good story kickers, and some lovely moody art.

I still don't like the Amy Racecar stuff, but the new comic is just as bold and intense as it ever was. 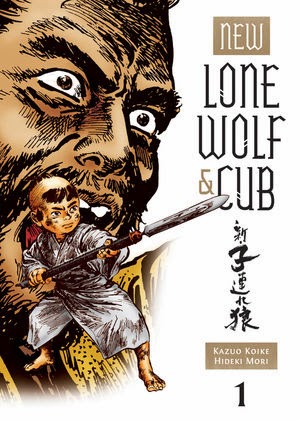 I know it's a little bit wrong to carry on the story like this, especially with no Kojima, but Daigoro is still such a total badass. 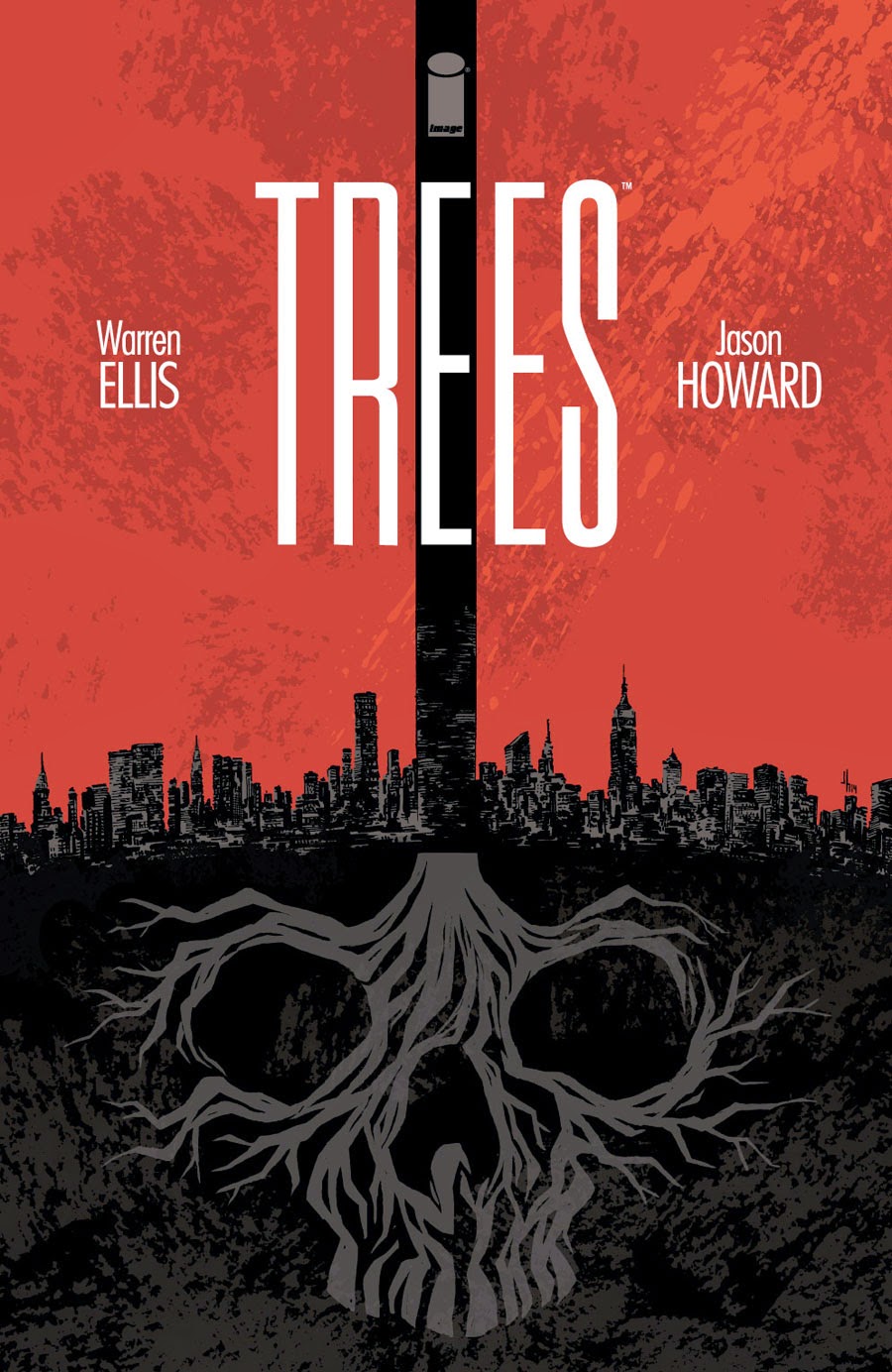 I have a vague, ill-formed theory that the underlying grammar of most modern comics is fundamentally broken. The language of comic storytelling was built on stressful inspiration decades and decades ago, and the current grammar is still built on a lot of Frank Miller’s work from the 1980s, as refined by Mark Millar more than a decade ago.

It boils it down to a simple formula – X splash pages times Y number of caption boxes, divided by the power of snark, and it’s used so often that it’s become so fucking boring.

There are still plenty of creators who are looking at new ways of telling comic stories that don’t rely on that cack-handed formula and, happily, Warren Ellis is still one of them, even after all these years.

The stories he is telling in Trees and Supreme are still fairly simple and easy to follow, but it's the way he is telling them, with more of a staccato pace and no reliance on grand entrances to introduce characters, that is interesting.

The jury is still out on whether Ellis' efforts actually work or not – this kind of experimentation can lead to unsatisfying results, but fuck, at least he's trying. 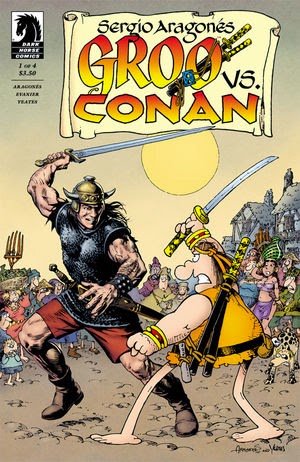 Groo vs Conan
By Aragones, Evanier and Yeates

Conan stories are usually humourless affairs, which can be fairly off-putting, but also make him a great straight man to the cartooning force of nature that is Groo.

The contrast between Tom Yeates' dark and moody Conan and Arogenes' bouncy, excitable and stretched characters is always delightful, there is a terrific sub-plot featuring a delirious Sergio running around Central Park at night and falling out of trees, and it's a Groo comic, so there are a hundred gags in every issue. And all is right with the world.
Posted by Bob Temuka at 10:51 AM