Never too old for this shit


Only once did I seriously think that I was too old for comics and that I should give them up.

It was 1990, I was 15, and I had managed to convince myself that I had to grow up, and stop reading these things, and do more adult stuff. Comics were just for kids, everybody knew that. Or, at least, that was what everybody was telling me.

I did genuinely decide to stop getting comics for a good ten minutes, and then I started flicking through the latest issue of the New Warriors, and I thought it was the sweetest thing ever, and I wanted to know what happened next, so I was back on the wagon, and who gives a shit what anybody else says, when it was this much fun?

Twenty-four years later, and I still don't think I'm too old for comics. 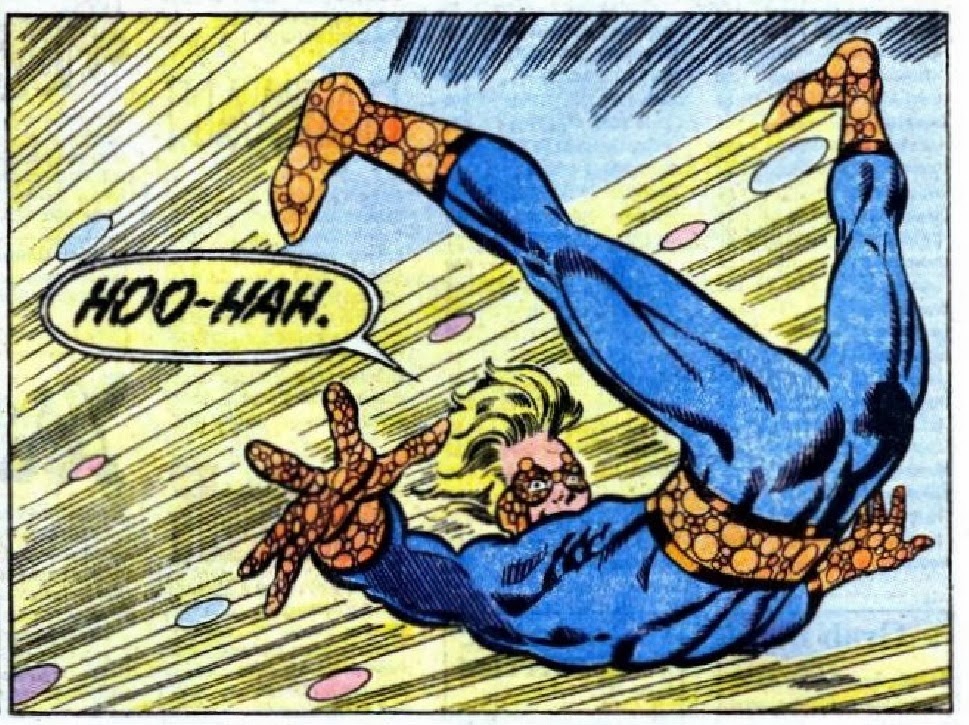 If you're an adult, and you still love reading comic books, you almost certainly still have the odd friend or family member express amazement that you're still reading 'those things'.

The question is inevitable - 'haven't you grown out of it by now?' - but the response always varies. Sometimes I'll try to convince them that it's a total valid entertainment medium, where idiosyncratic styles can find a wide audience, and sometimes I'll start babbling about some of them are really, really mature, y'know. Most of the time I usually just shrug and say something like 'I just like 'em'.

I run into this kind of thing a lot, and I know I can still expect it from the odd cousin or workmate who has never read a comic outside Garfield or Archie. I just didn't expect it from one of comic's greatest writers.

One of the funniest things about Alan Moore's recent venting on various matters – and there were more than a couple - was the bizarre assumption that certain kinds of entertainment should only be enjoyed by the specific target audience.

Even though he spent a considerable amount of his adult life putting a lot of serious thought into super-hero comics, he know declares that an adult's love of the genre indicates a stunted personality, and an infantile retreat into the comfort of childhood. Furthermore, he was baffled by the fact that grown men were getting terribly excited about Doctor Who's 50th anniversary, because it's obviously just for little boys.

Which is fairly ridiculous, because modern televisual blockbusters like Doctor Who have to appeal to the widest audience possible. There is still the core of young kids who get all hopped up on the gross monsters and time-travel paradoxes, but it's also got to appeal to Dads and Mums and grandparents and weird uncles who aren't really uncles. It needs to appeal to those who just want a bit of SFX and some good looking companions, and to those who demand strong, cliche-free storytelling.

I still like Doctor Who more than anything else in the world, and I'll admit that a large part of that joy is a nostalgic thread, running right through all my years. But I also like it because it's sometimes smart, occasionally clever and sometimes genuinely moving. I do hope the kids are getting something out of it, but I know I find it an extremely pleasurable diversion from modern life.

Then again, Moore reckons Doctor Who hasn't been the same since William Hartnell left, and his curmudgeonly comments about the state of modern super-comics haven't been much of a surprise either. I just think it's just a shame he doesn't still get that same thrill that I still get from the best tights 'n' capes foolishness.

Because I do still get a bang out of various super-hero comics. Superheroes represent a pure moral code, and the best of them celebrate lateral thinking and come up with imaginative solutions. This isn't necessarily realistic, and I don't have a lot in common with Wonder Woman or The Punisher or any of these characters, but I don't think every goddamn thing in fiction has to be speaking truths about my life.

Instead, super-comics can still be a shining, guiding light. They can also be colourful, and stylish, and energetic in a way that defies the static nature of comics. They can be funny, or thoughtful, and sometimes they can even be emotionally real.

Batman can just be written off as a silly little concept about an idiot dressed up in a bat costume, but it is far more than that – it's become a globally recognised symbol. That thrill of seeing Batman kick the shit out of some vile scum is universal, and anybody who thinks superheroes have no meaning is blind to modern culture.

Of course, we don't always actually get that. I buy – at most - a couple of superhero comics a month, and there are literally hundreds of them out there that I never bother with. I have absolute no interest is 90 per cent of them, and only a vague interest in most of the rest.

But I'm still not embarrassed to like them, I'm not ashamed of liking super hero comics, and I haven't felt that need to grow up and move on from them since 1990.

Garth Ennis once said in a Comics Journal interview that he couldn't understand how adults could come to super heroes cold, without some kind of childhood affection, and he's right, to a degree. The gateway can be childish infatuation with these comics, but I also like them as a adult, who is secure enough in his identity to like what he likes. 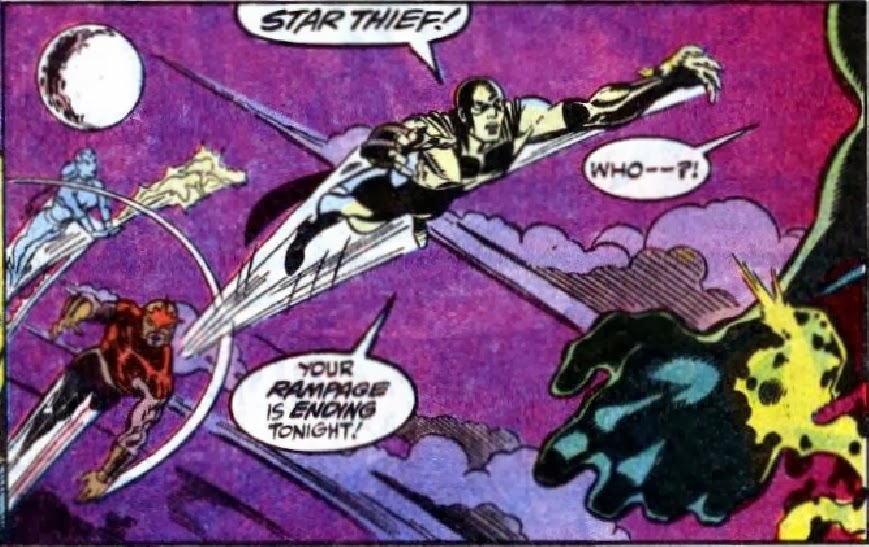 People will still always scoff, and I still have close friends and relatives who are amazed that I still read comics at 39, but I just think they are missing out on great art, and great stories. And that's their loss, because some of the best stories I've ever read, seen or heard were on the comic page, and some of them even featured tights.

People do grow out of these things, and there is nothing wrong with that. They're free to go, but we could do without the sneering as they walk out the door.
Posted by Bob Temuka at 7:29 PM

I may not have been the target, but I do feel like I got hit by some ricochet.