It was somewhere in Seattle, just after disappointment at the Fantagraphics shop, that I got sick of going into comic book shops. 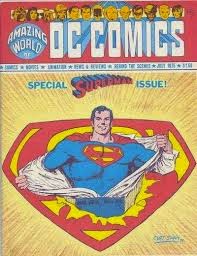 The wife and I travel a lot, getting off around the world at least once a year, and she's slowly got used to the fact that one of my main priorities is seeing what the comic shops are like on the other side of the world.

This year, we took January off to travel to the USA, abandoning a humid Southern summer for the middle of a Northern winter. A quick burn up the coast from San Francisco to Vancouver, a couple of weeks in Alaska, and a few days in Hawaii to thaw out.

Travel broadens the mind - you meet amazing new people, see truly awesome sights and do things like snowmobiling and swimming in hot pools in the snow - but I'd be lying if I said the thought of the dozens of comic shops in those places wasn't a major incentive for fleeing the country. 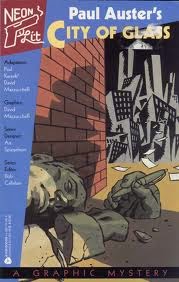 And it was brilliant, especially in the first few days, when I went a bit crazy in the best stores of San Francisco and Portland. I loaded up on comics by Richard Sala and Alan Davis, and bought an issue of the Amazing World of DC Comics in-house fanzine that was published in the year I was born, and is still charming with its delightfully unabashed positivity – even finding nice things to say about Mort Weisinger.

I got some absolute gems - that City of Glass by Mazzucchelli/Auster, Dan Clowes' Pussey, Harvey Kutrzmann's Jungle Book, and the latest Grandville book from Bryan Talbot, which is devastatingly good. I also found a copy of Talbot's Naked Artist book, full of salacious gossip about comics pros, which was probably the single most entertaining thing I bought on the whole trip, especially when I was genuinely surprised by how many stories I hadn't already seen on the internet. 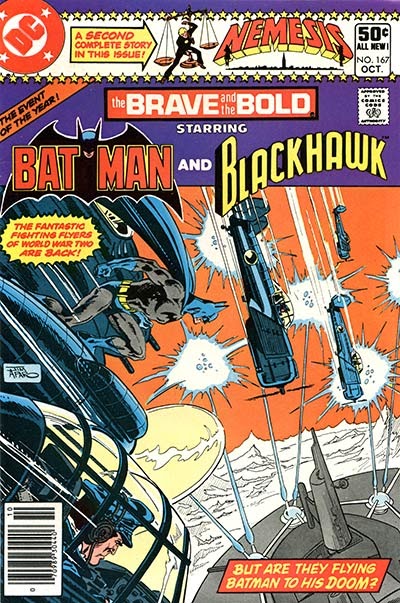 And I hit the back issue bins at places like Excalibur Comics in Portland hard – hunting for single issues to fill out agonisingly unfinished runs of comics – and ending up getting so many that my carry-on bag had to keep going through the airport scanners twice, because there was too much wonderful paper.

I got issues of A1; Plop; quarter bin Cerebus, Hellboy &; Shade; battered copies of World's Finest and Adventure Comics; Haney/Aparo Brave and Bold and Milligan/Aparo Detective Comics; that one issue of Cages I never, ever could find; and prized issues of Dork, Fatale, Comic Book Comics and Tales Designed To Thrizzle. 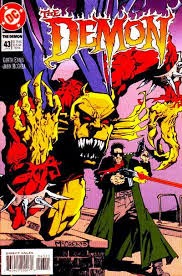 After that initial rush, I had to calm down a bit, or our luggage allowance would be shot to hell, and we had a lot of flights to come. But it also became a bit of a slog, because I'd overdosed on comic shop brilliance.

I visited a couple of places in Seattle, and walked out without getting anything, not even a token single issue, because they just had the same old stuff as everybody else. They were fine stores, with well-honed selections of product, but they didn't really have anything that a hundred other stores had.

Besides, I started getting those back issues I'd been after for years – I got issues of Mark Waid's Flash, Ennis/McCrea's Demon and Paul Chadwick's Concrete that I'd been searching for for literally decades – and there was literally less to look for, because I had it all. It's enormously satisfying to plug a gap in a slow-building collection, but there is also melancholy in the completion, as a long search comes to an abrupt end. 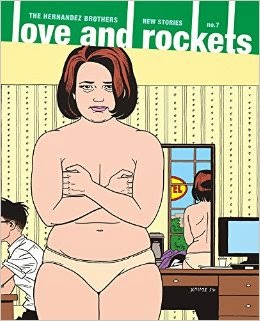 It also didn't help that I couldn't get the one thing I was really looking for – bad timing meant I still haven't seen the new Love and Rockets. It's a hard wait for the new issue, especially since it's been 18 months since the last injection of its utter cool, and I thought I'd be sneaky and get it at the actual Fantagraphics shop in Seattle.

But I was a week too early, and the printed comics were in the country, but on the other side of the continent, sitting at a New York dock. It was still well worth stopping by the Fantagraphics store, partly because I could pick up Luba, Evil Eye and random Knuckles The Malevolent Nun comics, and mainly because I'm a fiend for old issues of The Comics Journal, and when they are filled with things like Jan Strnad's infamous story of his brilliant Marvel career or interviews with Matt Wagner and Neil Gaiman, they make excellent travelling reading.

But there was no Love and Rockets. We had to pass back through Seattle a week later, and I tried to stop there again to see if they had made they way across the country, but the bastard store didn't open until after 11am, and I had a flight to catch. 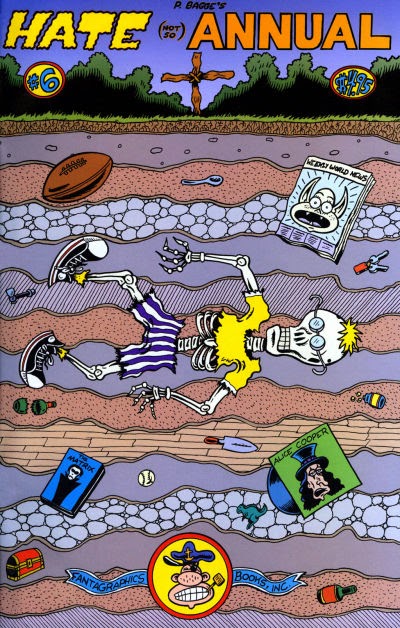 Of course, comic shops are still my favourite shops, so the melancholy didn't last that long, even if the frenzied rate of buying stuff dropped off. I was still getting good shit in Vancouver, Anchorage and Honolulu, buying much-needed issues of 2000ad and Judge Dredd Megazine that managed to claw all the way to Alaska, finally finishing the long, long search for all the Justice League/International/America/Europe I was after, and finding that last Hate Annual that nobody had in the last store I tried.

After all, we're so fucking far away from the rest of the world here, so we might not be back these ways again, and I still have to see what he comic shops are like, even if I'm getting a bit sick of them. You never know what you're going to find.

I fucking love comic book stores. I love messy stores and I love pristine stores. I like digging through haphazard piles of crazy shit in tiny, overcrowded basement stores, and I like thoughtful places with good selections and a wife couch.

I'll always hunt out a new store, because there is always a great chance of finding something new and interesting. But you can still have way too much of a good thing.
Posted by Bob Temuka at 5:56 PM