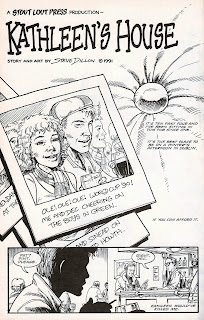 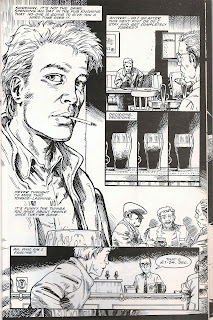 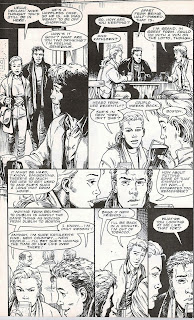 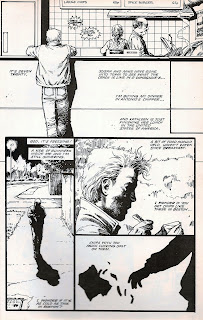 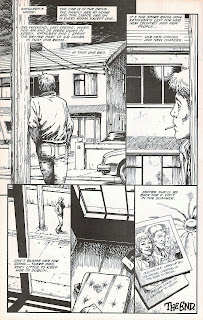 Steve Dillon left behind a phenomenal body of artwork when he died. It still wasn't nearly enough, but there was a lot of it. He teamed up with some fine writers in that time, and every now and then, just occasionally, he would write his own stories, and they were always slightly more personal and heartfelt (except for the last original Rogue Trooper story he did for a 2000ad Winter Special, which was just mental).

This effort, from one of the A1 comics published by Atomeka Press in the early nineties, is one of the more personal ones.
Bob Temuka at 2:08 PM