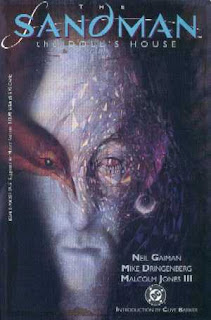 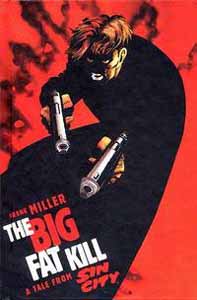 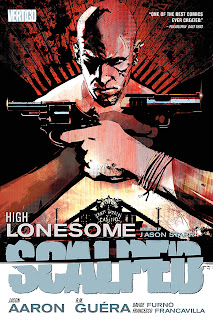 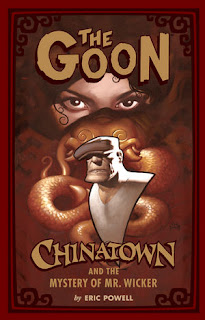 So The Goon is my latest mission, and it might take a couple of years to complete it, but that's what it's all about. There's no need to rush these things. Good missions take time.
Bob Temuka at 9:30 PM